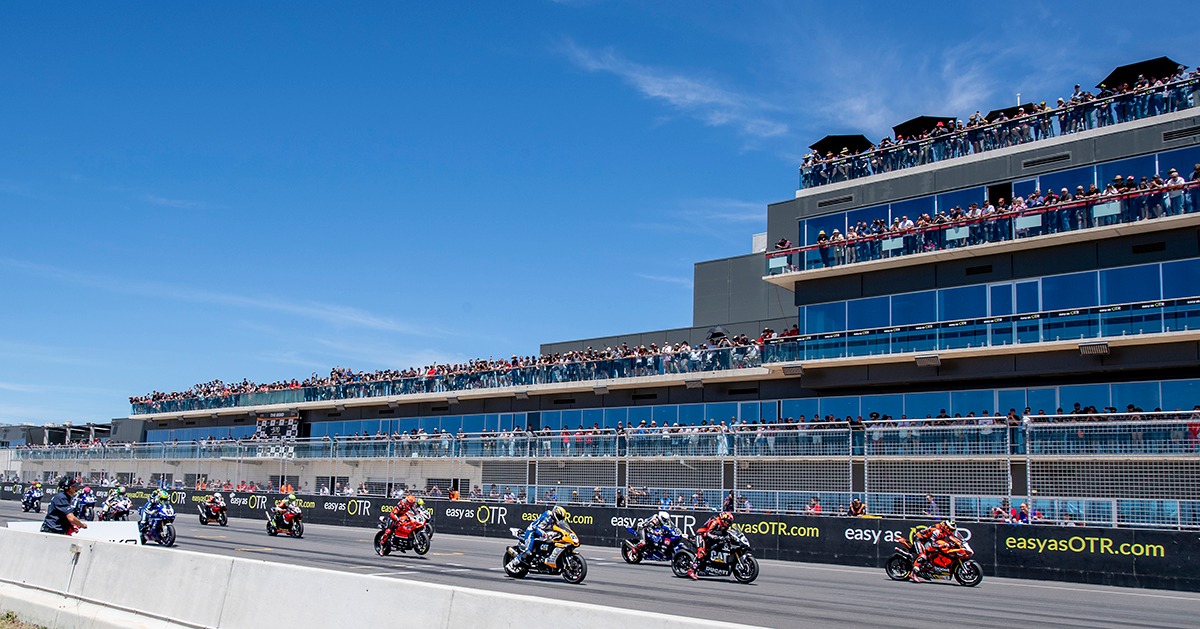 Stan Sport has added a number of two-wheel categories to its burgeoning portfolio of motorsport coverage.

The Nine Entertainment-owned streaming service has announced it will broadcast every round of both the Australian Superbike Championship and new ProMX Championship.

It has also acquired the exclusive rights to the Australian airing of the FIM Motocross World Championship.

Those add to a suite of Australian and international categories on Stan Sport this year, including the IndyCar Series, World Rally Championship, World Endurance Championship, Formula E, and the Australian Racing Group’s SpeedSeries (headlined by Supercheap Auto TCR Australia).

“These series are growing fast and at Stan Sport we know how to help sports accelerate.”

The 2022 FIM Motocross World Championship begins this Saturday with the MXGP of Great Britain streamed live, ad-free and on-demand on Stan Sport.

The ABSK kicks off at Phillip Island on February 25-27 before new Australian motocross series, ProMX, gets underway on March 27 in the Victorian town of Wonthaggi.