Renault closing in on return to WRC scene

Renault closing in on return to WRC scene 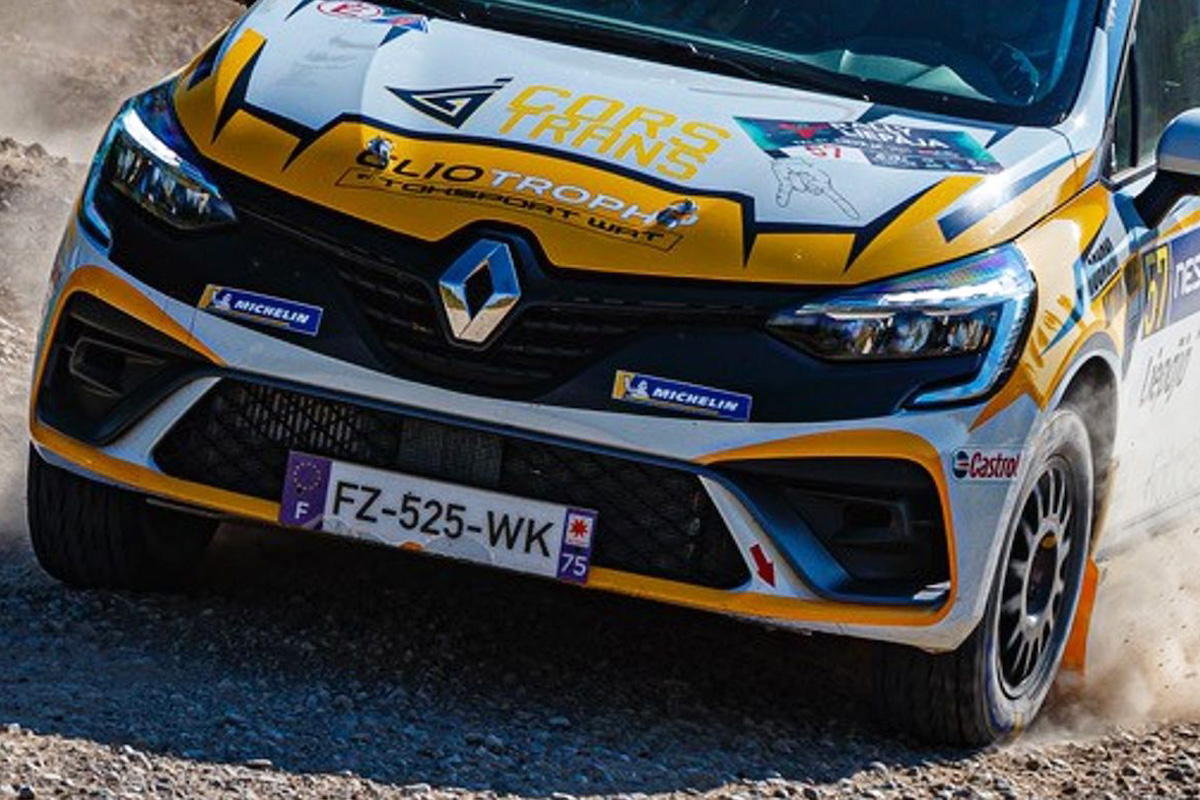 Renault will soon renew its ties with the World Rally Championship as development continues on its Clio Rally3 model.

The French manufacturer is tipped to enter the third-tier competition in 2023, with what will be its first ever four-wheel drive rally car.

“Like you can imagine, we are still discovering a little bit this new category, but we are working hard – it’s good to have Renault’s first four-wheel drive car.

“It’s nice to know Rally3 is a part of the future for the World Rally Championship and it will be interesting to see the comparison between this car and the Ford.

“I hope there will be more brands coming to this category – I think it’s interesting to have more competition and this is going to be a nice class.”

The Ford Fiesta currently has a monopoly on the Rally3 field.

Renault won the first ever WRC manufacturers’ crown in 1973 with the Alpine Renault A110 1800.