Preparations ramp up ahead of Australian GP

Preparations ramp up ahead of Australian GP 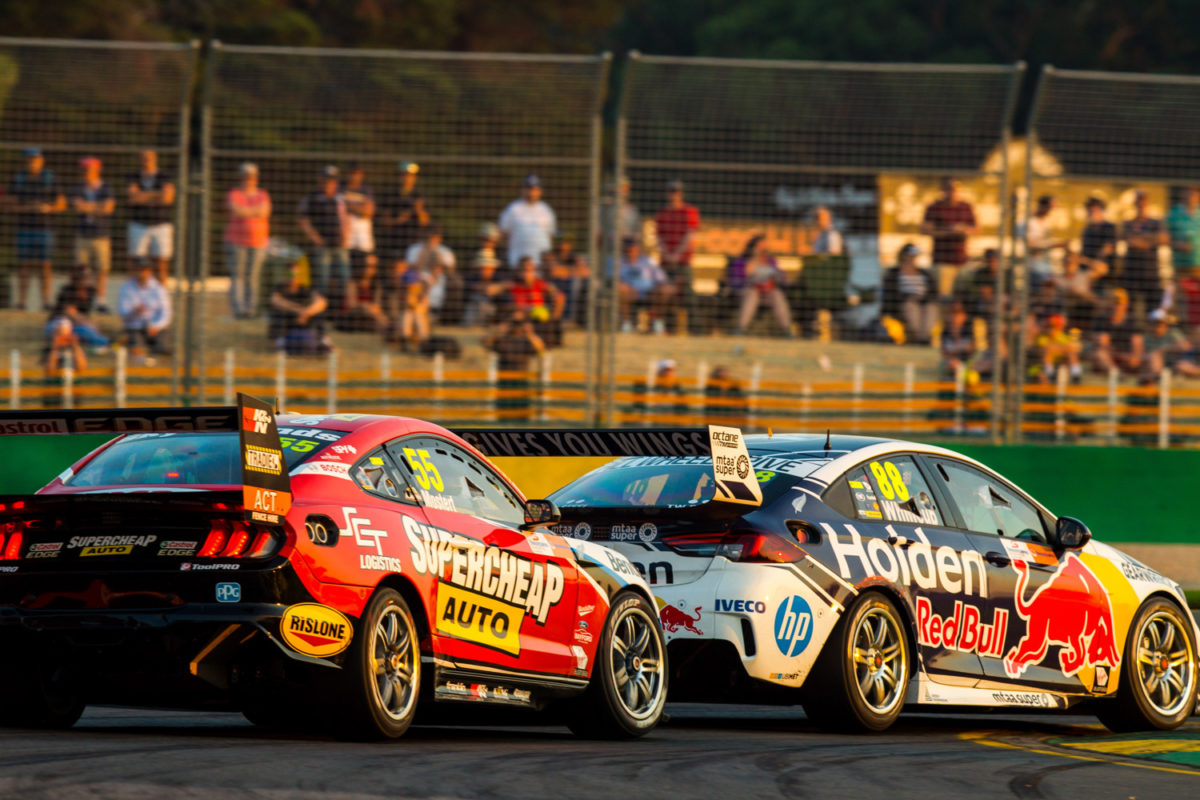 “It’s been a long time coming and we’re thrilled to bring motorsport back to Victoria in a big way.

“Whether you love bold sounds and fast race cars, or classic cars you would expect to see in a museum, the Formula 1 Heineken Australian Grand Prix 2022 has you covered.”

In Supercars terms, drivers will again compete for the Larry Perkins Trophy.

The weekend comprises of four races, with individual qualifying sessions for each, and two practice sessions to kick off proceedings.

Like Supercars, the one-make competition will boast four races across the weekend in the opening round of the 2022 championship.

Rounding out the competitive support programme is S5000, which will have three races over the four days.

Also on the on-track programme will be historic demonstrations and a Targa Florio tribute.

Organisers in Melbourne have this year had to rejig the schedule slightly owing to the later date for the event.

Having traditionally run in March, the early-April date moves it outside of daylight savings, reducing the available track time by more than an hour.

As a result, the headline act, the Formula 1 Australian Grand Prix, will get underway at 15:00 on Sunday.

Further on-track sessions are set to be announced in the coming weeks, complemented by off-track music acts as revealed by AGPC boss Andrew Westacott.

The build of the new-look Albert Park circuit commenced on February 1. Resurfacing and geometry changes ahead of this year’s event were completed last month.

You can check out the full track schedule for this year’s Australian Grand Prix here.