Penske on recruitment drive ahead of Le Mans return

Penske on recruitment drive ahead of Le Mans return 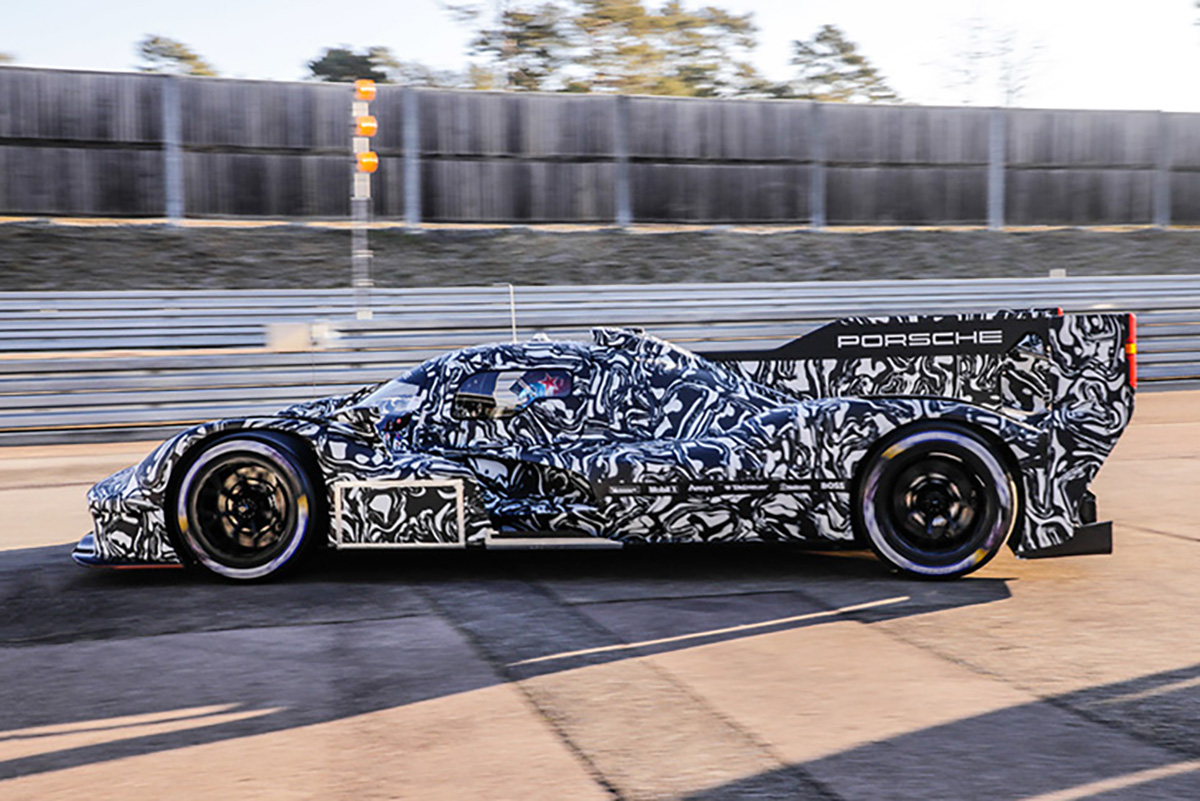 Penske is on a recruitment drive as the American giant ramps up preparations to return to the World Endurance Championship.

The Porsche Penske Motorsport squad has a long list of job openings ranging from truck drivers and athletic coaches to fabricators and engineers.

All positions are based out of a newly remodelled facility in Mannheim, Germany, where the WEC programme will be centred.

“An important step in preparing for this high level of competition is building a team of professional, experienced individuals from a diverse international motorsports background that will work together to build on the winning legacy that Porsche and Penske have together.

“From the beginning, our concept has been to develop a global team approach that competes in the WEC and IMSA Series with a common goal of winning while raising the performance of the entire group.”

Last May it was announced that Porsche and Penske would team up to run the German marque’s factory effort in both the WEC and IMSA SportsCar Championship.

That announcement followed the revelation that Porsche would return to topflight sportscar racing, which was made in late 2020.

The operation has already begun testing its all-new LMDh car ahead of its debut next season, though details of its specifics are scarce.

What is known is the car will be powered by a twin-turbo V8, though its capacity is not yet known but is based off an engine already in use across the Volkswagen Audi Group.

The roles currently available at Porsche Penske Motorsport are;

A full list of Penske’s job openings is available here.