No fears of super soft tyre trouble in Townsville

No fears of super soft tyre trouble in Townsville 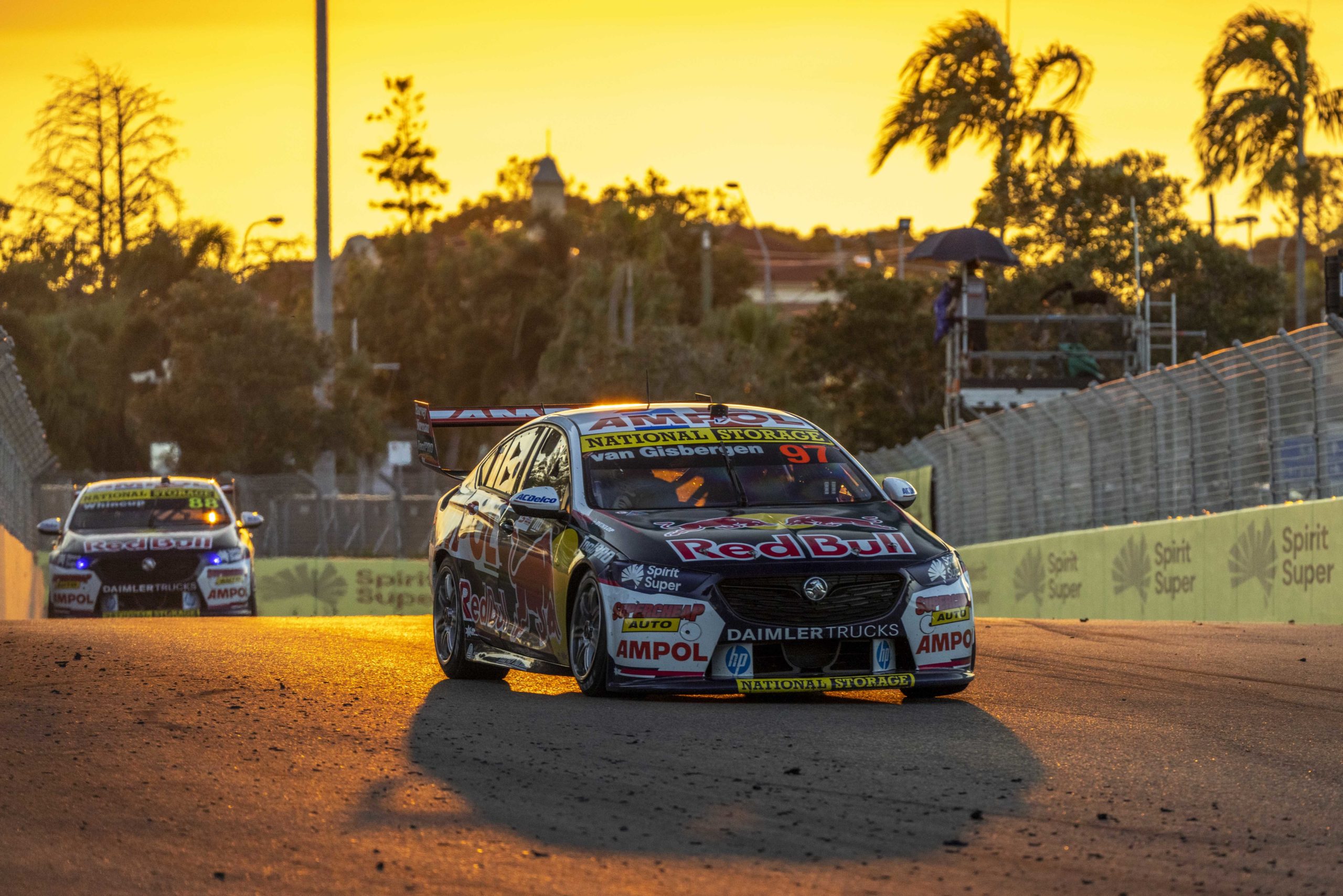 This year’s NTI Townsville 500 will be the last of five events to feature the super soft tyre in the 2022 Repco Supercars Championship.

The newly revised tyre compound is even softer than the first iteration which debuted last year at Hidden Valley Raceway.

The tyre returned at Sydney Motorsport Park where it was expected to last roughly 10 laps but lived for at least twice that long.

Townsville has been notorious for marbles, walls lining either side of the circuit leaving the rubber nowhere to go but the side of the road.

Despite being a softer compound and prone to more wear, Fitzsimons isn’t concerned about excessive rubber accumulating given the limited tyre use in Townsville.

Only two sets of super soft tyres will be available to teams at the event with one set apiece per 250km race.

“It’s only going to be one set per race,” Fitzsimons told Speedcafe.com.

“Even the guys mentioned in Sydney and Darwin that there wasn’t the amount of marbles compared to the soft tyre.

“That could be a good thing moving forward for this year. For 2023, it probably won’t be as much of an issue because the [Gen3] cars don’t have an undertray, so they don’t stockpile the rubber in there and dump it off in the corners or over the bumps.

“Townsville, particularly, over the crossing heading down towards the hairpin, it dumps a fair bit of rubber down there. Hopefully we won’t have that issue.

“With a bit of luck, everything being equal, we can run Townsville mainly on the hard tyre. It’s been fine there. It’s still fast.

“We’ll put the super soft on and blast through and see how long it does last so that we can get the 60km, 70km out of there.

“With a bit of luck, maybe no Safety Cars, it could make for a pretty exciting race.”

This year’s NTI Townsville 500 will be the only street circuit to utilise the super soft tyre.

The compound will also be used in the season-opener at Sydney Motorsport Park as well as Symmons Plains International Raceway, Winton Motor Raceway, and Hidden Valley Raceway.