MotoGP’s answer to Drive to Survive set to launch

MotoGP’s answer to Drive to Survive set to launch 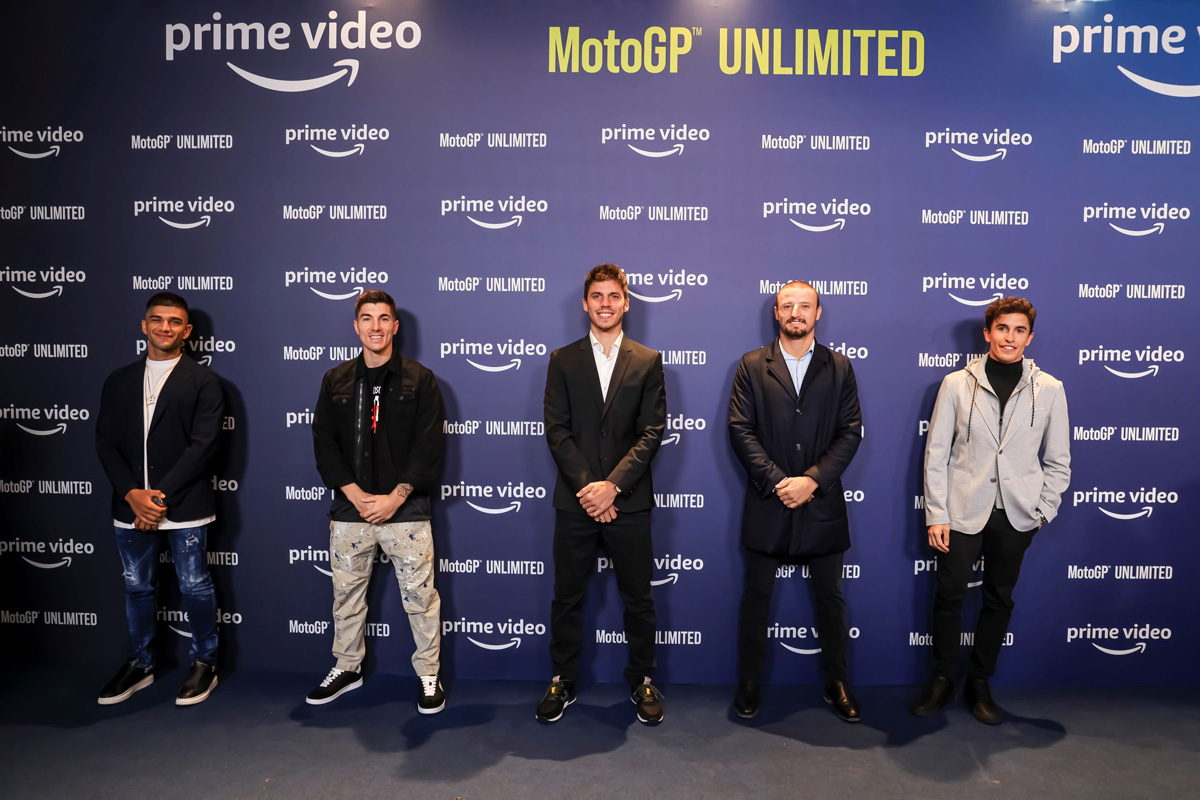 It is described as an insight for fans “like never before, including exclusive footage of the riders’ day-to-day lives”.

The series will launch worldwide on March 14, just three days after the latest season of Drive to Survive lobs on Netflix.

The second premiere will take place at Elysees Biarritz in Paris tonight, with 2021 champion Fabio Quartararo in attendance.

MotoGP Unlimited has been produced by The Mediapro Studio in collaboration with Dorna Sports.

The 2022 MotoGP season commences on March 6 with the Grand Prix of Qatar at Losail International Circuit.