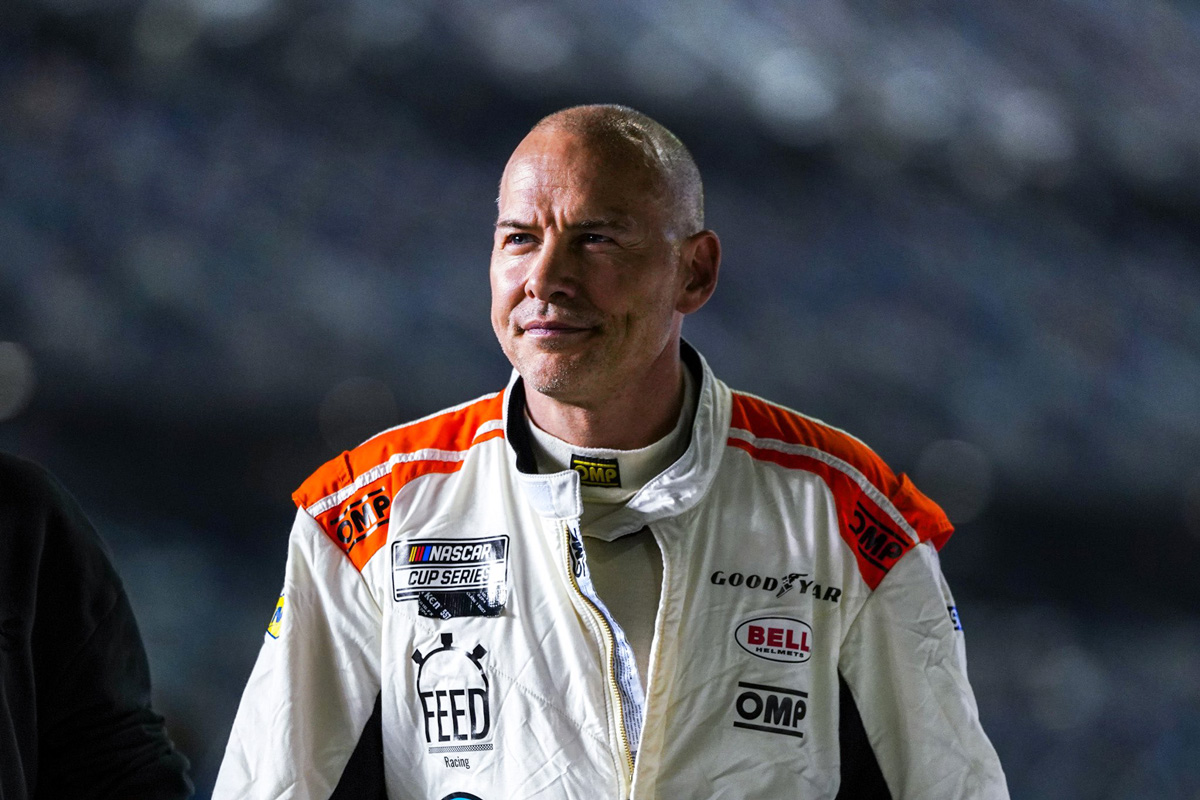 Kyle Larson and Alex Bowman have given Hendrick Motorsports a front-row lockout for the 2022 Daytona 500, while Jacques Villeneuve has secured his first start in NASCAR’s most famous race.

Behind those two, the remaining 38 starting slots are still to be decided via the two Bluegreen Vacations Duel 150 qualifying races tomorrow.

With 42 entries vying to make the 40-car grid, the battle to avoid being denoted a did-not-starter has come down to Kaz Grala, Greg Biffle, JJ Yeley, and Timmy Hill, with just two to proceed.

Clear of that battle is 1997 Formula 1 world champion and 1995 Indianapolis 500 winner Jacques Villeneuve, whose qualifying effort was enough to ensure direct entry to race day on Sunday (local time).

Racing for Team Hezeberg, Villeneuve regarded the achievement among his finest.

“Obviously, it’s not a win. It’s not like winning the Indy 500 or the F1 championship,” said the 50-year-old Canadian.

“But at this point in my career, the last time I tried to qualify here was 14 years ago, just to make the show is incredible.

“Because we’re a small team, we didn’t link up with a big team to get the car ready, and it’s highly unexpected to be able to make it on time. So it ranks right after these big wins.”

As for Larson, he described pole as “really neat”, with himself and Bowman now able to head into their respective Duels pressure-free.

“I mean anytime you are really proud of your team to get a pole here ‘cause this is the littlest it has to do with us drivers, qualifying at superspeedways,” said Larson.

“Everybody’s who’s had a part in touching these vehicles, whether it be on the computer, engineering or just hands-on.

“It’s really neat, just awesome the speed in our Hendricks.com Chevy. Hopefully this is the beginning of a really good season.

“[It] almost feels like my proudest pole, because you’re proud of everybody who had an impact in doing it.”

Bowman meanwhile will start on the Daytona 500 front row for a record fifth consecutive year.