Davison’s return to DJR Mustang ‘like an old glove’

Davison’s return to DJR Mustang ‘like an old glove’ 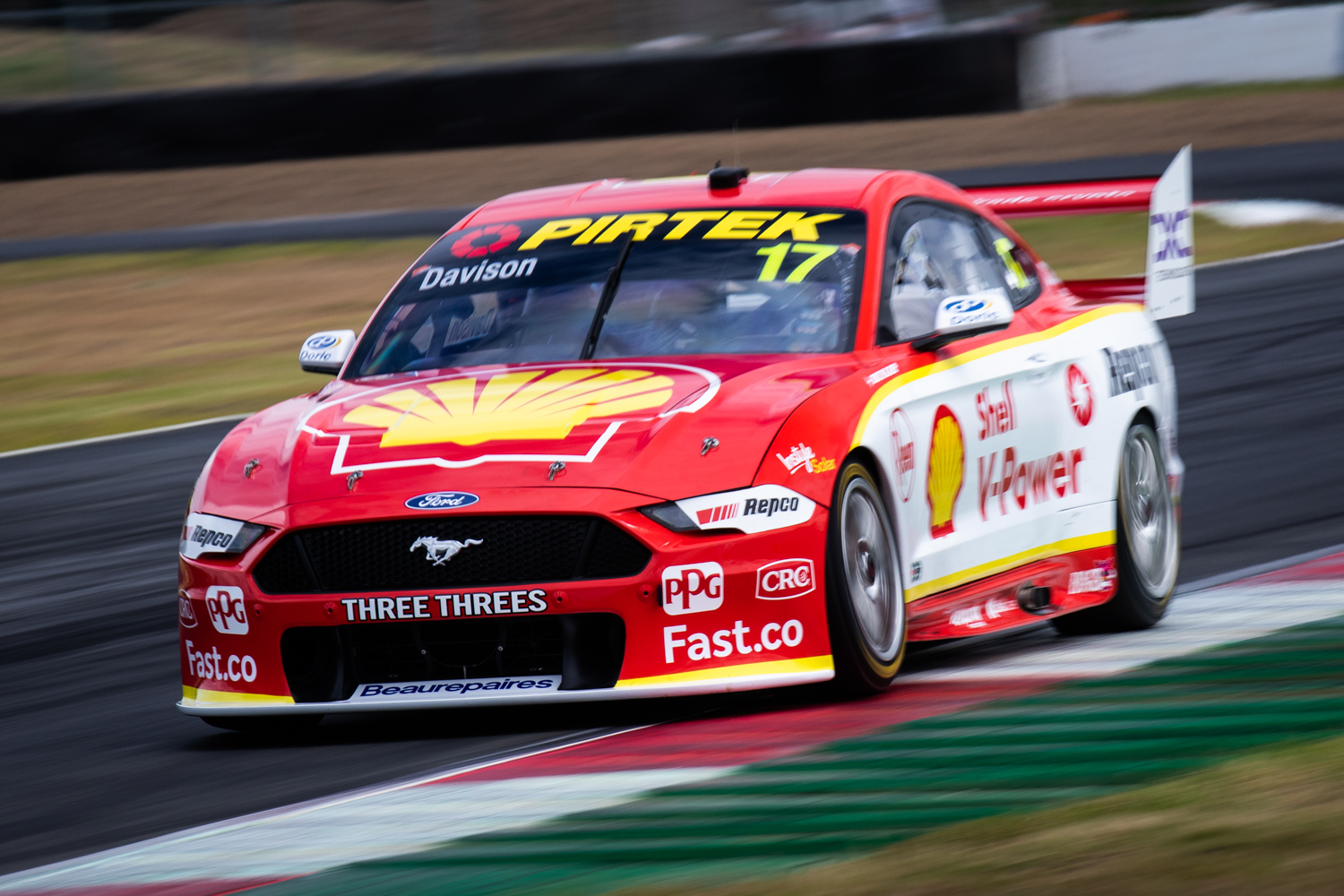 Will Davison at Queensland Raceway

One year ago, Will Davison was getting accustomed to all the intricacies of his fresh start at the Shell V-Power Racing Team.

After almost 12 months out of the saddle full-time, the Repco Supercars Championship veteran had a new crew, new team-mate, and a new car to get accustomed to.

Now, exactly 369 days between pre-season tests, getting back into the swing of things was a far smoother exercise.

“I don’t take it for granted anymore,” Davison said, speaking with Speedcafe.com at Queensland Raceway yesterday.

“I had to remind myself, this time last year there were so many new things.

“It is nice to come here. It’s like we never left at the end of last year. Nothing has changed in our team, in our structure.

“Getting in my old car, it’s like an old glove. It fits. Everything is right. We can get straight down to business. We know the quality of the field we’re up against.

“This time last year it was tricky and a lot to take in. We certainly didn’t have that distraction today.”

Testing ran without a hitch for the team, even taking the opportunity to allow Alex Davison to have a run in the #17 Ford Mustang.

“A big list of things that we wanted to play with since even SMP. We were away last year with such limited testing.

“We certainly weren’t testing for Queensland Raceway at all. We were doing a lot of very different stuff to try and learn.

“I think we got through most of it. We had no dramas. Awesome to be back working with everyone. Great to be back in the car.” 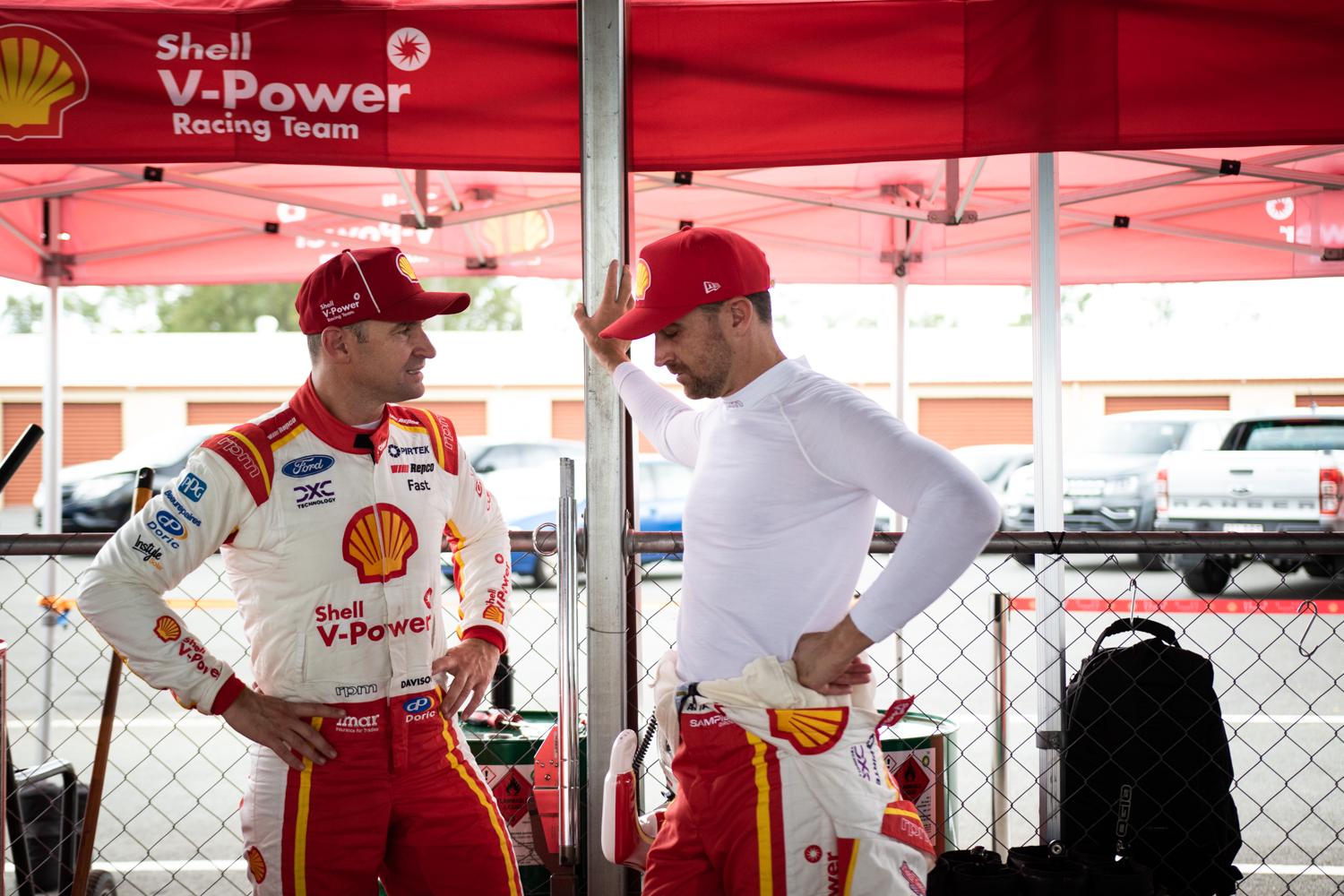 The Davison brothers, Will (left) and Alex

Cloudy skies and low ambient temperatures made for some of the fastest testing times in recent years.

“It was a great day for testing, conditions were good, overcast, which is unusual for us at this time of year here,” said Davison.

“The track was quite grippy and really, really fast. Some of the fastest times we’ve ever seen around here. All in all, a really good day.

“We’re always very wary of testing and what you can take out of this. Certainly, we’re all smart enough to be careful of what we learn here and obviously try and make sense of it.

“Some of it is not for SMP, some of it for all sorts of circuits we go to this year.

“There’s always a lot of different things that pop up during the year that you just want to experiment with and that’s what we get done on these days.

“We’ve got a massive amount of stuff to work through [post-test]. It’s one of those days when the head is spinning a lot. That’s what testing is all about.”

PremiAir Racing will test at Queensland Raceway on February 23.