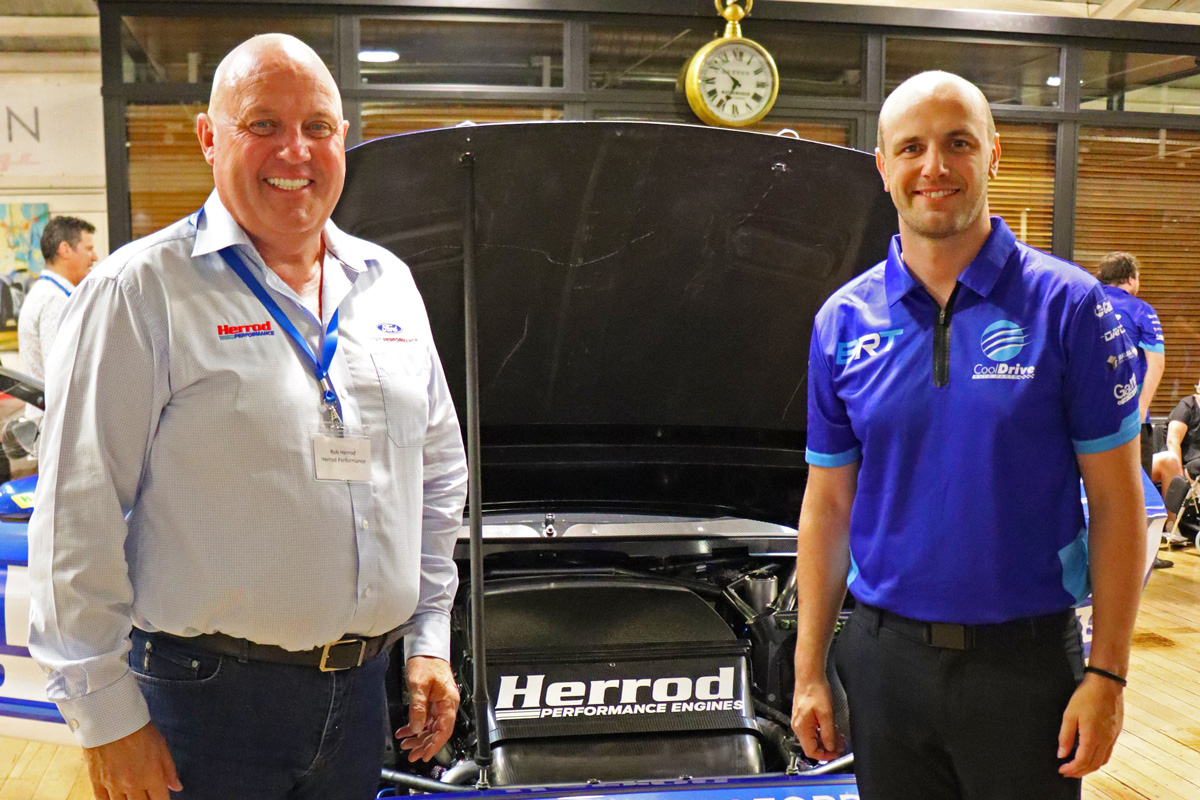 CoolDrive Racing has confirmed it has switched engine suppliers for the forthcoming Repco Supercars Championship season.

While sticking with the same chassis provider, the team has opted to drop the Tickford Racing-built engine in favour of a Herrod Performance Engines power unit.

The news comes as the team reveals its 2022 livery, which features subtle tweaks on last year’s blue and white scheme.

“After our foundation year, BRT is now in a fantastic position to start building on what we established and apply what we have learnt moving forward,” said team boss Tim Blanchard.

“Last year was about setting the standards and looking for consistency, and I think we found that after our first few events, finishing with 14 top-ten results from the last 20 races, now it is about how we finetune what we do to continue to improve.

“We have not sat still over the off-season; there has been a huge progress phase in designing our own pit boom, changing to Herrod Performance Engines and several other development items we have been working on.

“Partnering with Herrod Performance Engines is exciting, we believe they share a similar approach to BRT.

“With the Gen3 programme moving along in the background, we see starting this relationship now as an important change to be on the front foot for 2023.

“Rob Herrod and Ryan Story, through Dick Johnson Racing, have been extremely supportive and helpful in making this all happen, which we are very thankful for.

“Tim enters his second season in the same car with the same crew, and that stability should provide plenty of confidence to start the season strongly.” 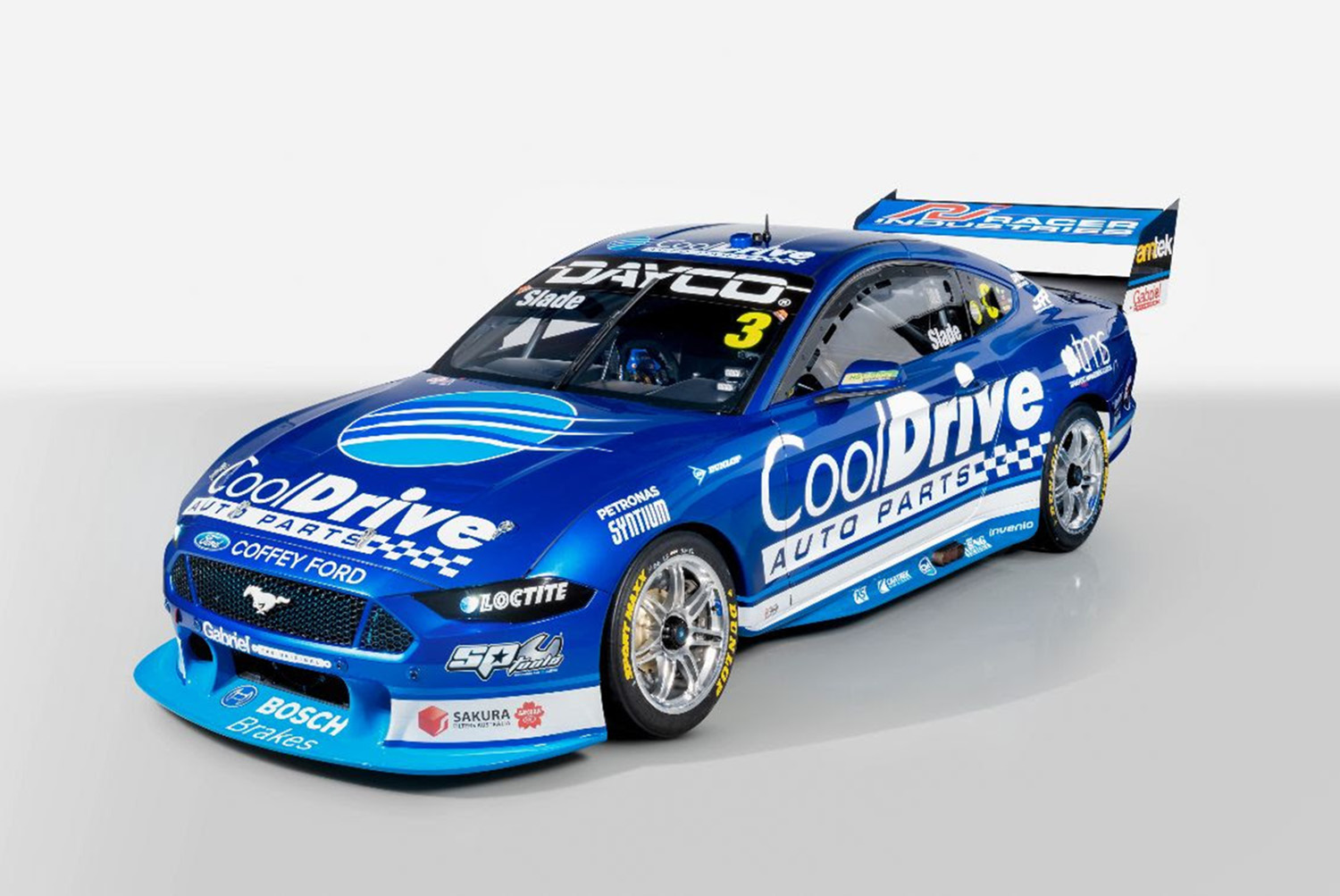 This year’s livery is largely the same as last year’s, albeit with a few minor changes.

“To be honest I would have preferred to keep racing than have another three months off between events, especially given the interrupted programme we’ve experienced over the last couple of years,” said Slade.

“The break has given us time to develop some things on the car though, so I’m excited for that.

“The livery is obviously the same with the exception of a few new team partner logos.

“I think the car has looked amazing from day dot, so if it ain’t broke, don’t fix it.

“I’m excited for the year ahead and look forward to building on the solid foundation we formed in our rookie year last year.”

The Blanchard Racing Team will have its first on-track hitout at Winton Motor Raceway on February 22.