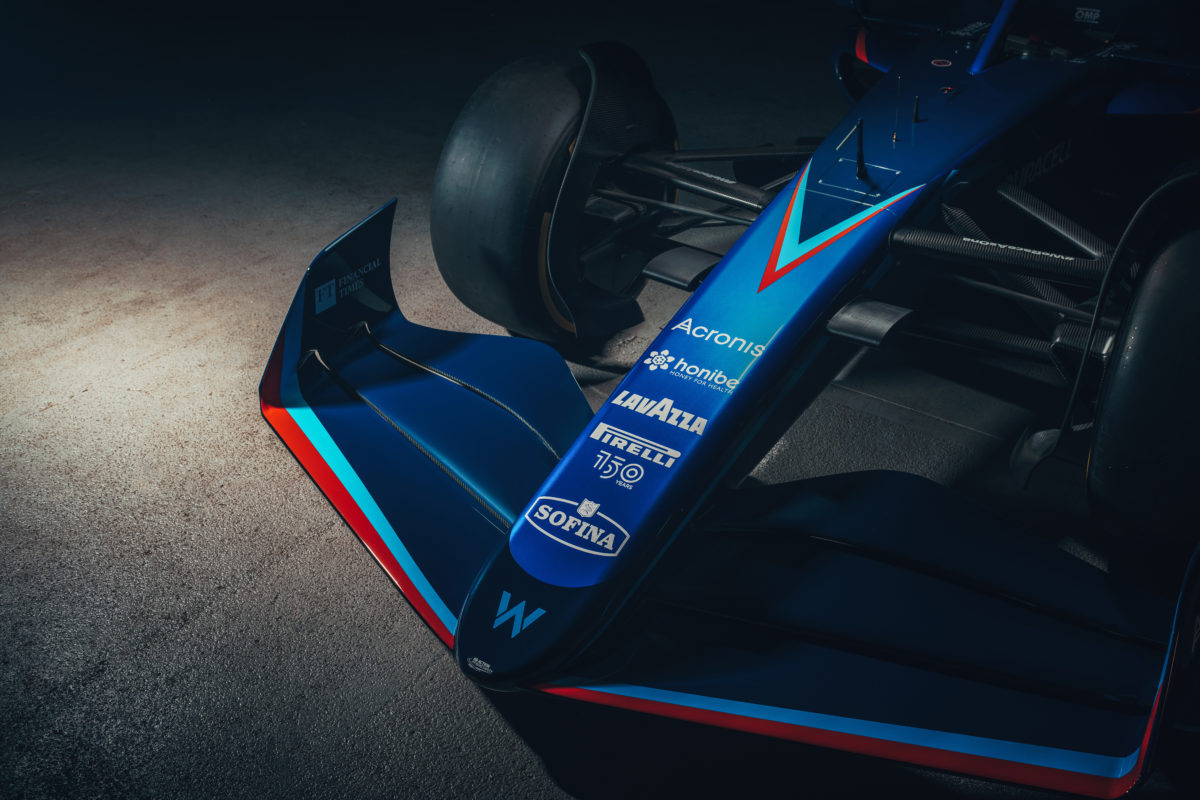 For the first time in a generation, Williams’ Formula 1 cars will not carry a tribute to Ayrton Senna.

The British squad has carried Senna’s ‘S’ logo, typically on the inside of the front wing upright, since the Brazilian’s death in 1994.

Williams launched the FW44 on Wednesday, with the insignia missing for the first time in 27 years.

“The decision was that we want to move on in the future,” said team boss Jost Capito.

“I think we had to look now in the future and not showing the drivers the ‘S’ all the time they get in the car and being reminded of what happened.

“Now it’s time for the team to move on and be very honourable to Senna and having a very dedicated space in the museum and honour him there.”

The Williams team is now owned by Dorilton Capital after the family sold its stake in the operation in 2020.

It was founded as Williams Grand Prix Engineering in 1977 and went on to win its first world championship with Alan Jones in 1980.

Throughout that decade it proved a competitive force, continuing that trend in the early 1990s with world titles for Nigel Mansell (1992) and Alain Prost (1993).

Senna joined the squad in 1994 as F1 underwent a raft of technical changes, including the banning of active suspension.

The three-time world champion’s tenure with the team was short after fatally crashing at the San Marino Grand Prix in May.

Senna was the only driver to lose his life at the wheel of a Williams Formula 1 car, which had carried a tribute to the Brazilian ever since.

Though the tribute to Senna has been dropped as the team looks to “move on”, it has retained the traditional ‘FW’ naming convention it has carried throughout its time in the sport.

Sir Frank Williams passed away in November last year at the age of 79.