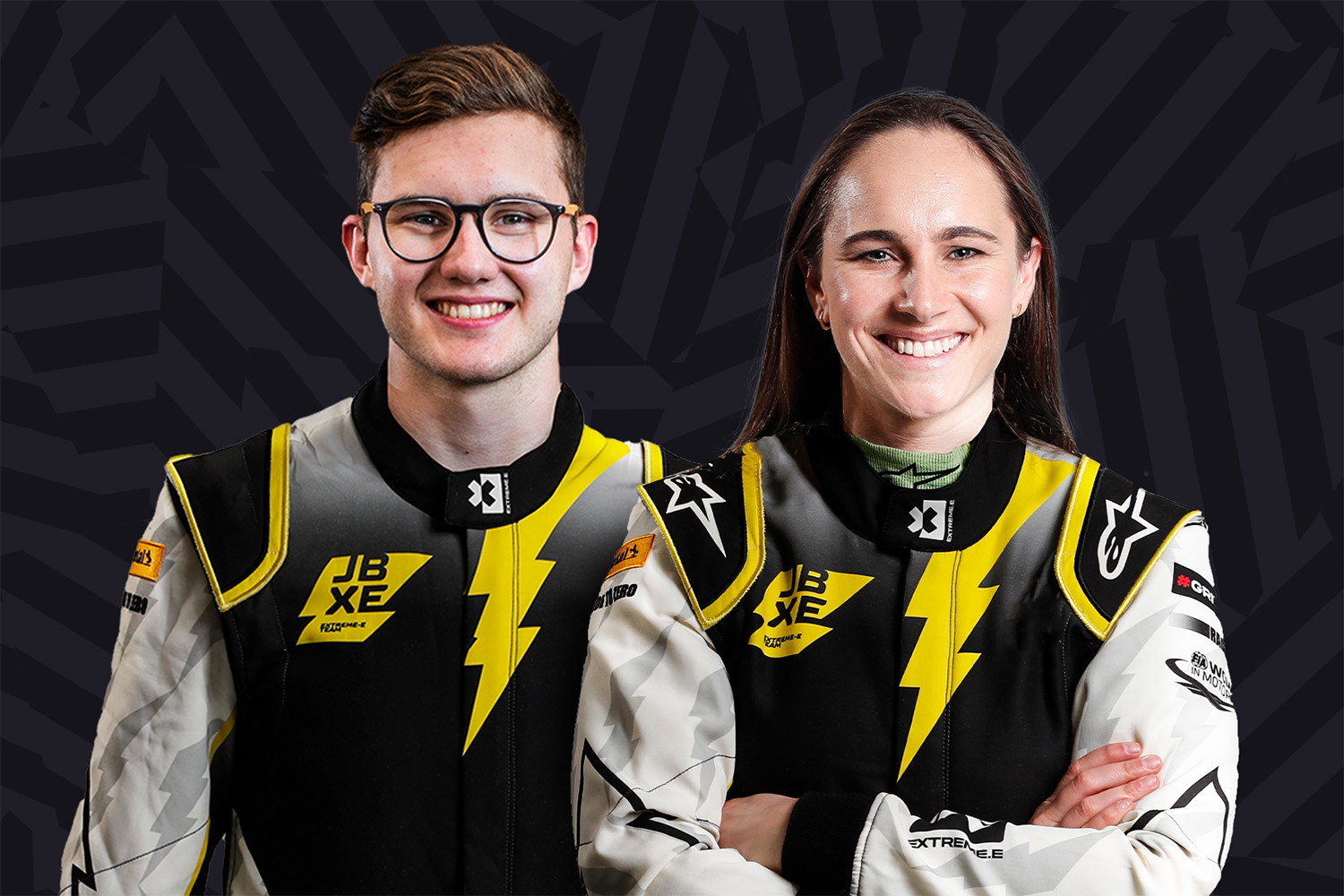 Taylor took out Season 1 of the all-electric off-road series with Johan Kristoffersson of Sweden, winning three of the five events.

Although Taylor had conceded that she wouldn’t be contesting the forthcoming Extreme E season, she quickly accepted an offer just days out from the first round of 2022.

“I had an incredible year with Extreme E in 2021 and I believe wholeheartedly in what the competition represents both with respect to its commitment to sustainability and gender equality,” said Taylor.

“Having had the benefit of a win in last year’s championship, when the call came to join the JBXE team ahead of this weekend’s race, I thought why not.

“I’m looking forward to getting my teeth stuck into the Desert X-Prix this weekend.”

Team owner Button added, “To be able to bring Molly into the team is fantastic news for JBXE.

“Having won the championship last year she obviously brings a huge amount to the table so I’m incredibly excited to see her and Kevin in action this weekend.”

As yet, the team hasn’t confirmed whether it will contest the entirety of the second Extreme E season.

Button has previously spoken of having to find funding for a second campaign.

Taylor has thus far only been confirmed for the opening event of 2022.

Round 1, the Desert X-Prix, will take place in Saudi Arabia.