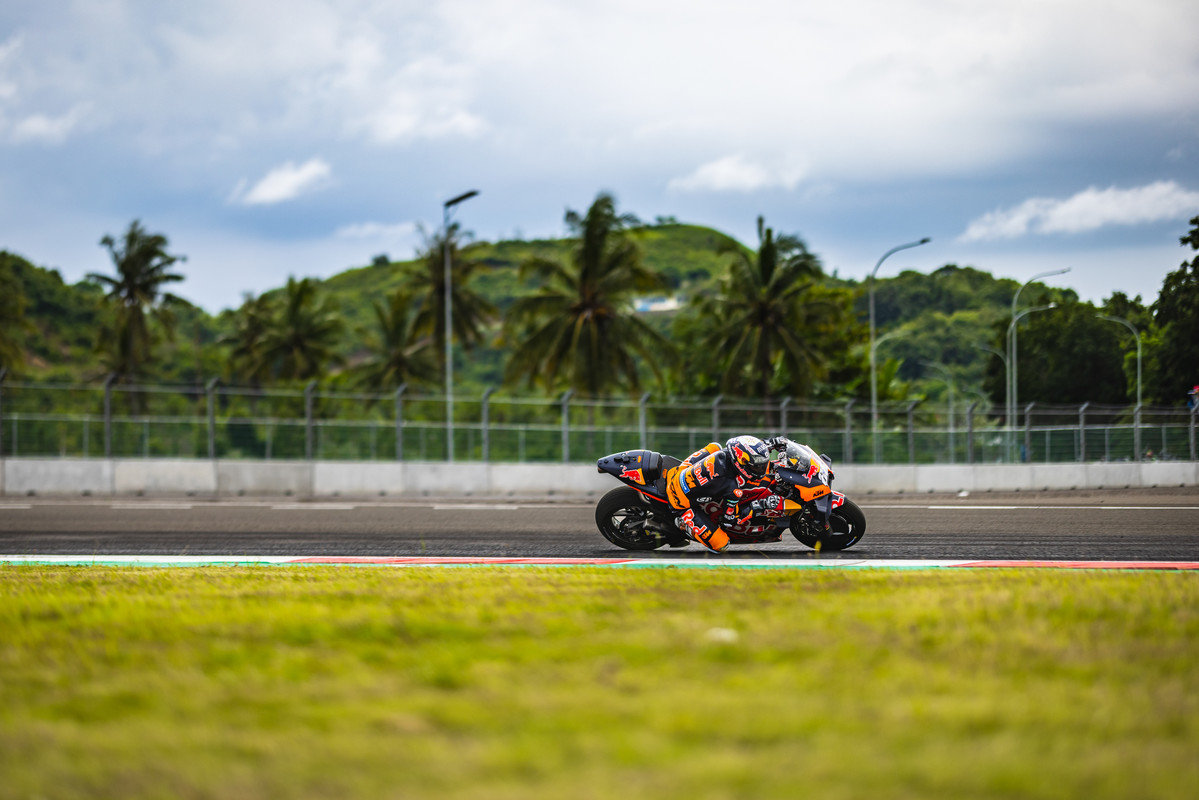 Improvements will be delivered to the Mandalika International Circuit in the lead-up to the venue’s inaugural appearance on the MotoGP calendar next month.

“During the test, two areas of improvement were identified, which are the cleanliness of the track surface and the excess of aggregate affecting parts of the circuit,” read a MotoGP statement.

“The FIM, which oversees track homologation, has been in communication with the Indonesia Tourism Development Corporation (ITDC) regarding these necessary improvements, which are to be implemented a minimum of seven days before the inaugural Pertamina Grand Prix of Indonesia.

“Circuit owner ITDC has agreed with the FIM’s assessment and requests, demonstrating their high level of support and commitment to the sport.

“All parties have reacted quickly and work towards these improvements is already underway, including the resurfacing of part of the track.

“The circuit will be resurfaced from the section before Turn 17 until after Turn 5.

“The venue will also prepare for the Grand Prix by employing world leading technology to ensure the entirety of the surface meets MotoGP standards.”

The statement did make a point of noting that feedback from riders and teams with relation to the facility had been “overwhelmingly positive”.

The Grand Prix of Indonesia will form Round 2 of the 2022 world championship on March 20, a fortnight after the season opens in Qatar.