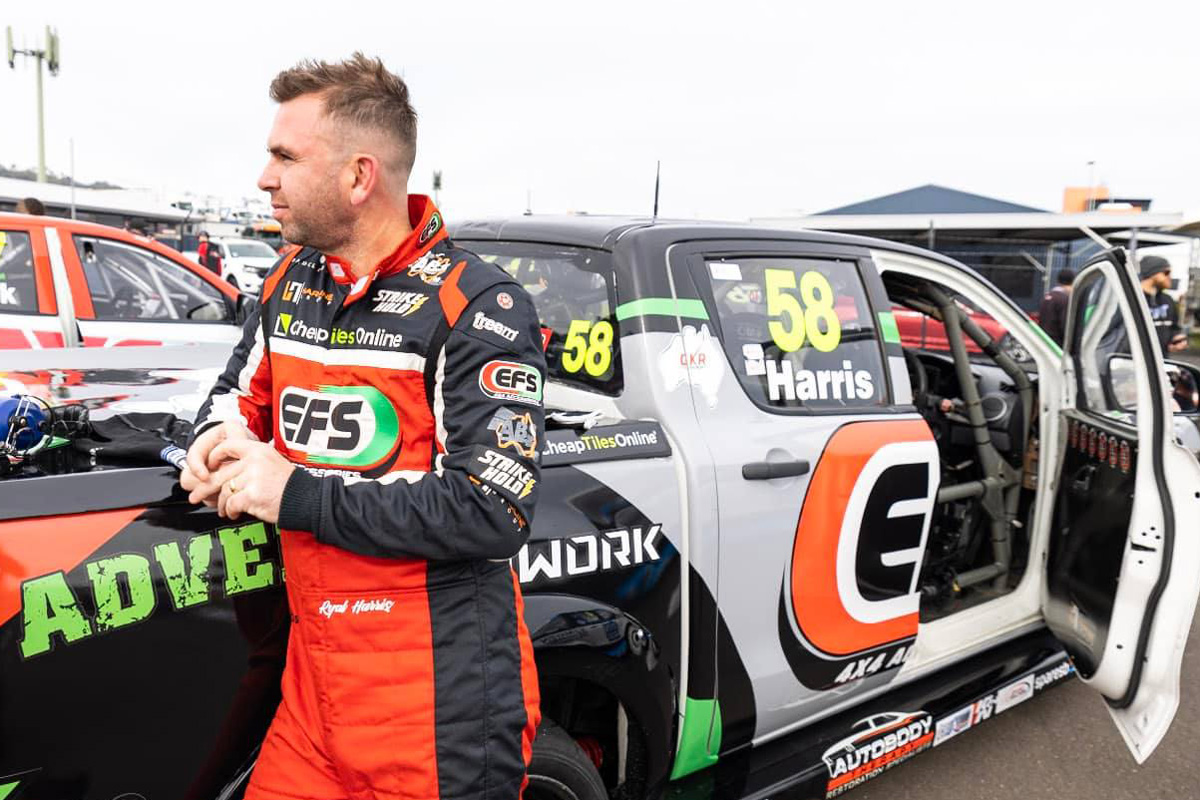 Ryal Harris will contest his first full Dunlop Super2 Series campaign at the age of 36 after reuniting with Matt Stone Racing.

Harris is a legend of Australian ute racing, having won five titles all up across three eras: V8 Utes, the diesel-powered SuperUtes, and the new V8 SuperUtes last year.

Long renowned as an excellent talent who’d been lacking opportunities at a higher level, Harris finally gets his shot in the Supercars feeder series.

He has previously made one-off Super2 appearances at Bathurst in 2014 and 2016, the former with MSR, but will race at all seven rounds this year with EFS continuing to support him, and with Aaron Seton as his team-mate.

“I have a pretty good track record with Matt Stone Racing already, having won the 2015 V8 Ute Championship together,” said Harris.

“I am happy to be involved with Matt [Stone] and the whole organisation again; it all just makes sense as EFS and all my other personal sponsors are southeast Queensland based.” 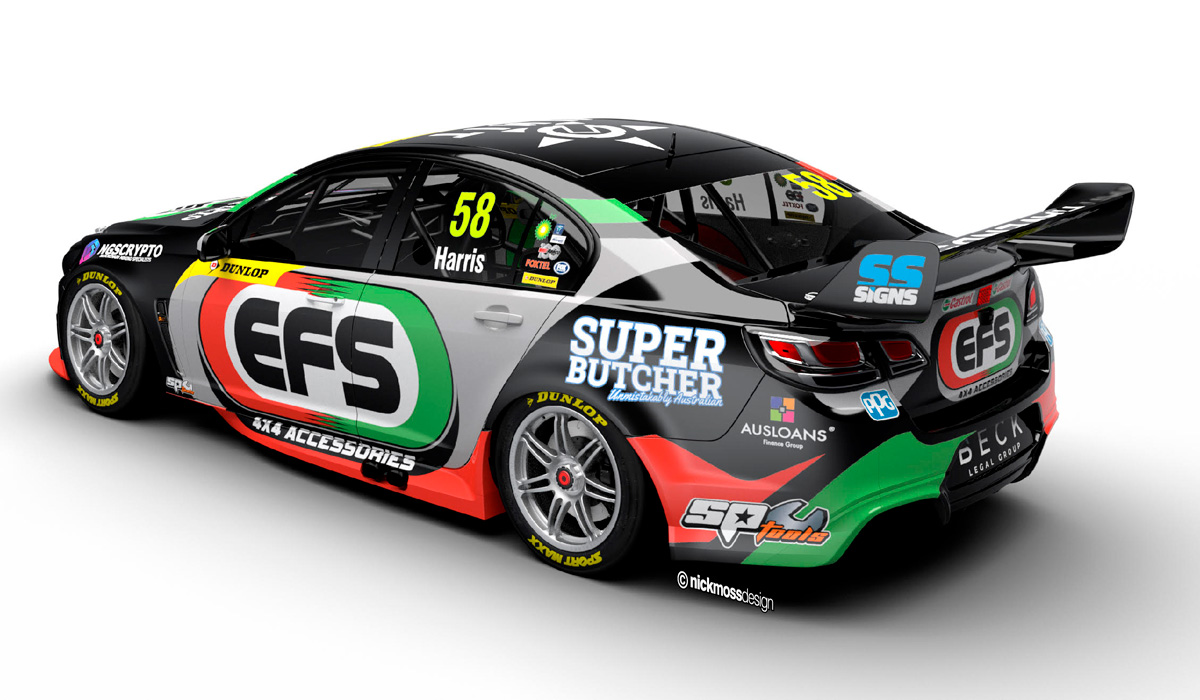 Harris is expecting a steep learning curve but is confident of what he can achieve.

“Obviously, we are not here to make up numbers, we will be going for race wins and a championship,” he said.

“I know I have a big ask of me, as I’ve got limited experience in a Supercar, but I am pretty confident I’ll get up to speed pretty fast and we will have a good season.”

Harris will be on-track today testing at Queensland Raceway in preparation for Round 1 at Sydney Motorsport Park on March 4-6. 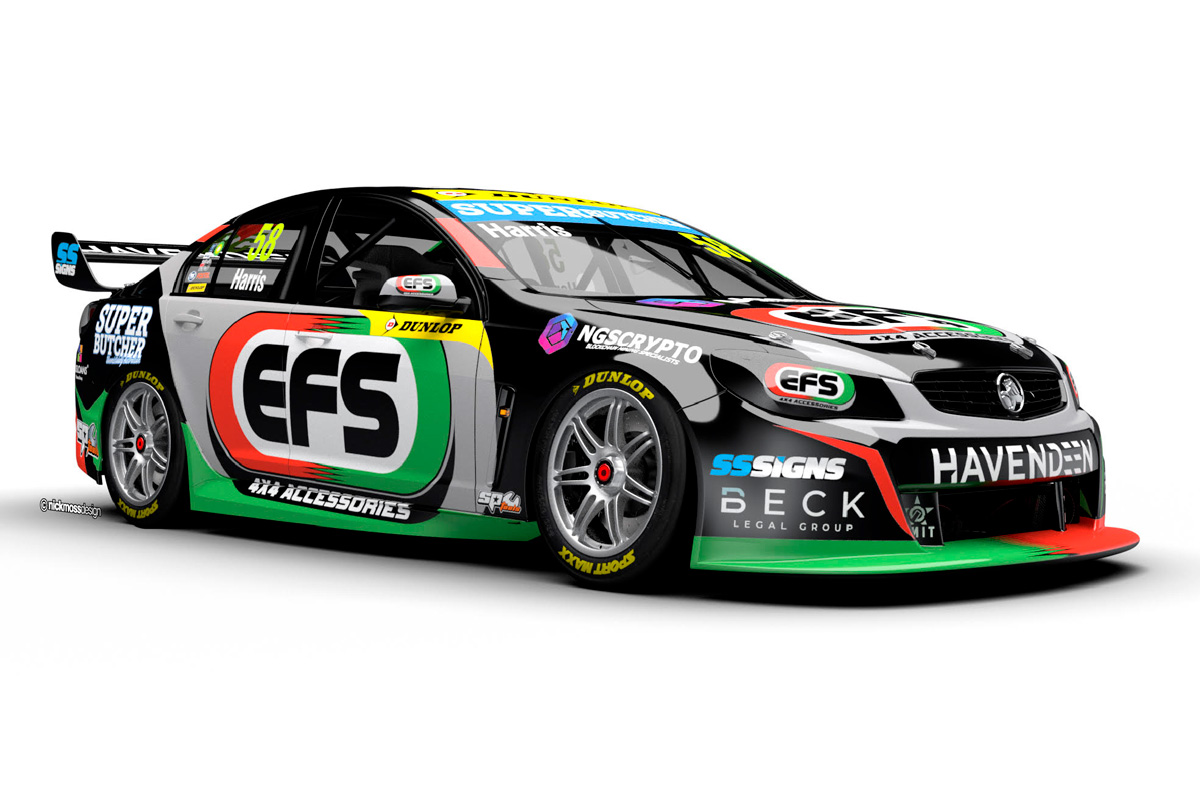