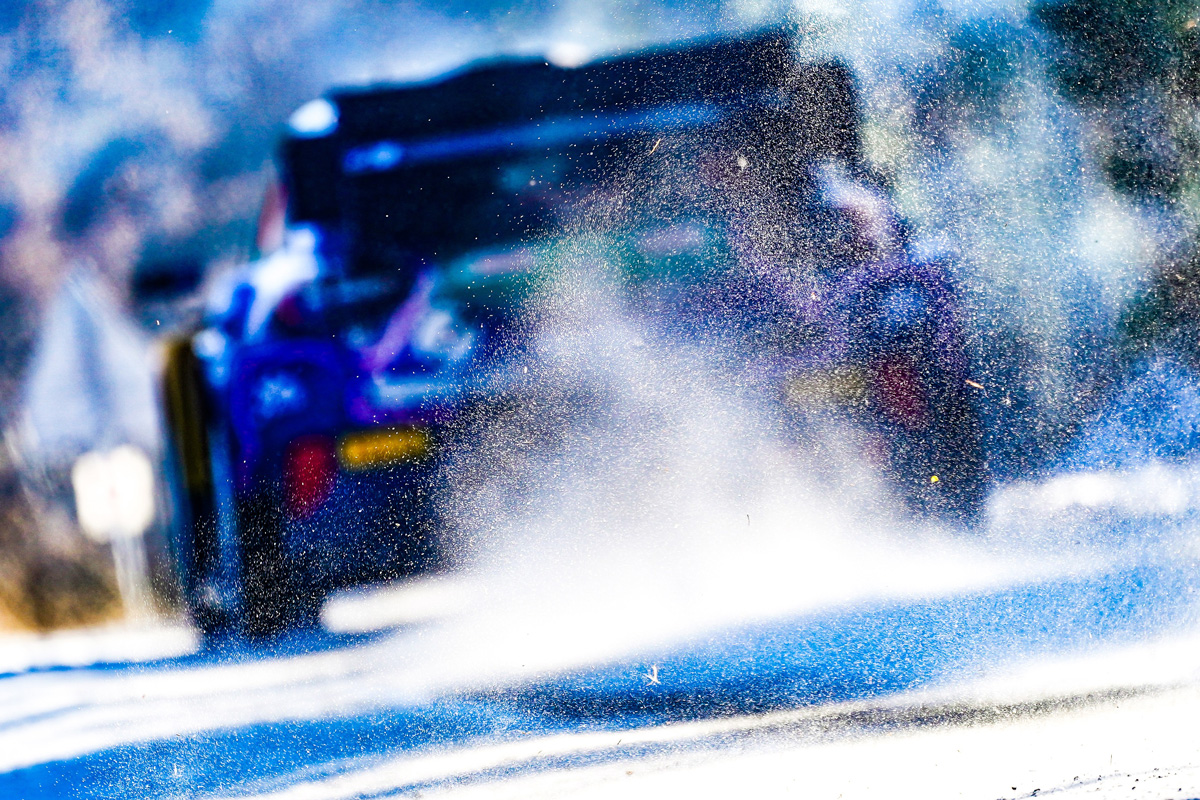 M-Sport Ford will field a reduced fleet at Round 2 of the 2022 World Rally Championship after work commitments ruled out Lorenzo Bertelli.

International reports have emerged confirming the Italian will miss Rally Sweden on February 24-27 due to it clashing with Milan Fashion Week.

Bertelli made his WRC debut in 2011, with a best finish of eighth at the 2016 Rally Mexico.

In his absence, M-Sport will streamline its operation to a trio of Ford Puma Rally1 cars driven by full-timers Craig Breen, Adrien Fourmaux, and Gus Greensmith.

Nine-time champion Loeb has thus far not been confirmed for any further starts this year, although M-Sport managing director Malcolm Wilson has signalled his desire to expand that relationship.

“Four events is what we’re aiming at,” Wilson said recently with relation to the 47-year-old Frenchman.

“Obviously, Sweden’s not one of them and he’s said himself that it’s [a no] to Croatia.

“Let’s see what we can do, but the one thing is sure – we’re very much looking forward to seeing him and Isabelle [Galmiche, co-driver] back with us.”

Another driver who’ll feature in a Puma at times is 2019 WRC2 champion Pierre-Louis Loubet, who signed a seven-event deal for this season.