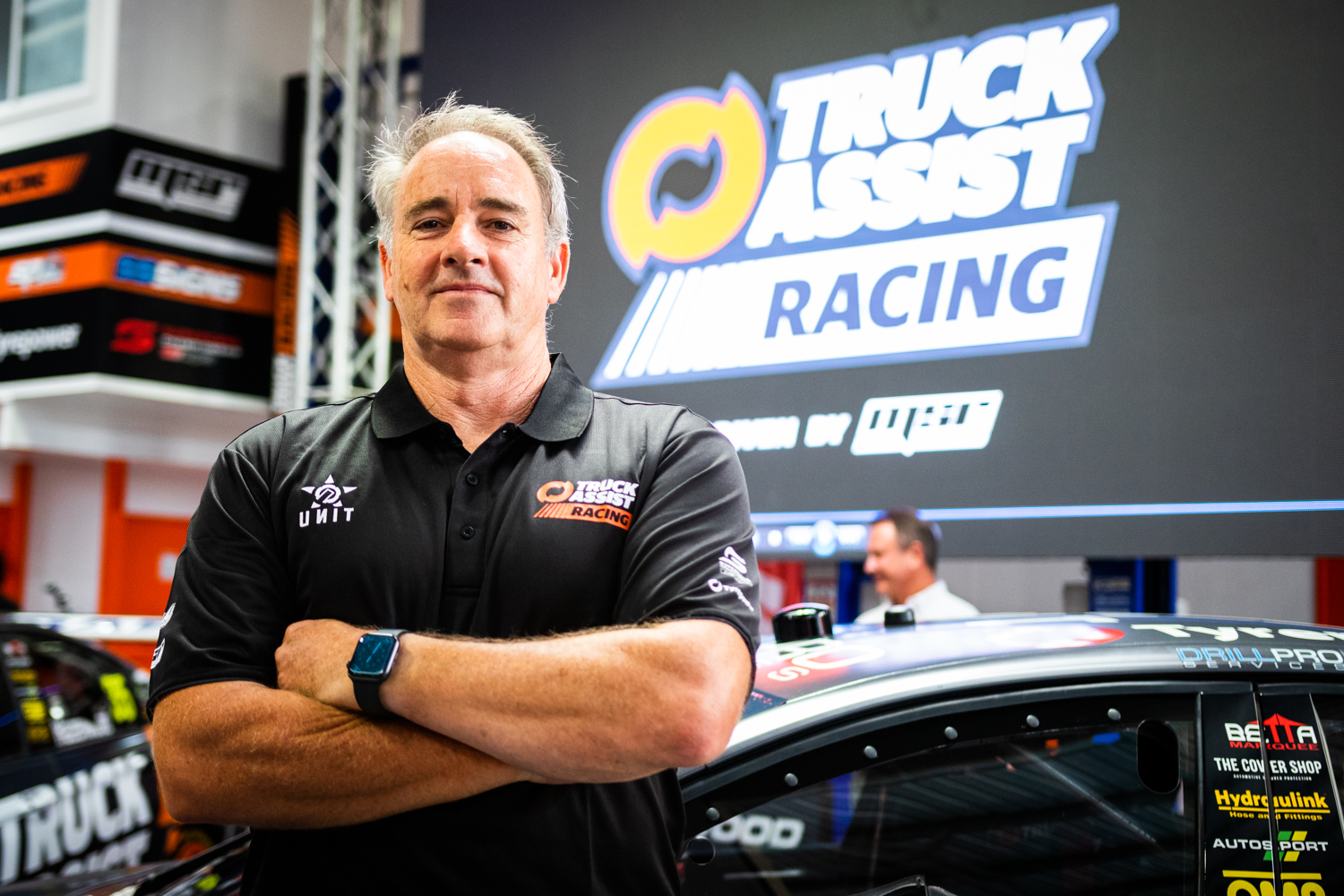 With the change of scenery comes a change in roles, moving from his position as BJR team manager to MSR team principal.

Vale has a plethora of experience in Formula 1, working with Lotus, Williams, and McLaren before returning to his native Australia in 2017 when he joined BJR.

Now heading the efforts at MSR, he wants to see a significant step forward with experienced pair Todd Hazelwood and Jack Le Brocq.

Although the goals are lofty, Vale is conscious the team has to overcome some shortfalls.

“I’d like to think we can be in the top 10 with two cars,” Vale told Speedcafe.com.

“If we can tick some of those boxes, I’ll be happy, but I’m under no illusions that we’re a team that lacks some of the resources that some of the bigger teams have got to allow them to, for example, practice pit stops a bit better.

“I know the boys at Brad Jones Racing are already doing pit stop practice on their old car out the back. We haven’t got a car. We’ve got a stationary rig, so we’re behind already.

“It’s a case of; if we want to do better in that area, we’ll have to invest a little bit of time, effort, and money and make us something that moves that we can jump in any time and not have to wait until a car comes together.

“It’s all those little bits and pieces that we need to start doing to be competitive in the current field.”

Hazelwood and Le Brocq come to the team with a combined eight years of Repco Supercars Championship experience.

“The good thing about these two drivers is they’ve both been on the podium,” said Vale.

“They both know what it takes to get there. As long as we can keep the battle between the two drivers constructive and not destructive then they will only make each other better.

“That’s our job. That’s what we’re here to do, is to keep them being competitive and keep them constructive members of the team.

“I believe what I’ve said is achievable, I don’t think it’s too unrealistic, but as always, there’s a lot that has to go right, and there’s plenty of things that can go wrong.

“There’s lots of people talking themselves up at the moment about what they’re going to do at the moment, but there’s a lot of those people who have got their own internal issues to deal with that not many people know about.”