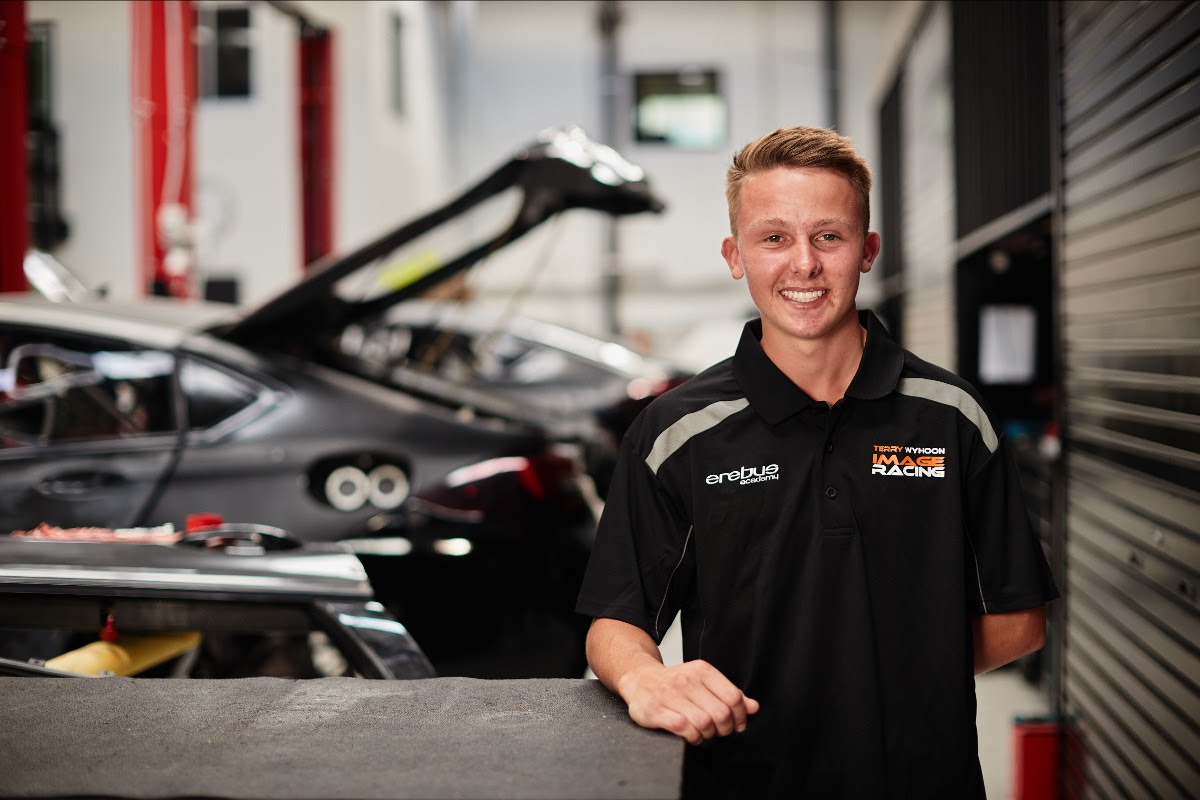 “His karting days were always exceptional and everything he’s done since then, he’s been really fast.

“He’s got the potential to be one of the best drivers in the category if his passion and mentality continue to match his driving.

“We know what he is capable of and we want to help bring out the best in him and see him show his talent.”

“The ultimate goal has always been to end up in a Supercar but obviously we’ve been realistic,” he said.

“This Super2 opportunity with Image Racing and the Erebus Academy is a once in a lifetime opportunity and not something that I was going to miss.

“It’ll be a big learning curve for myself though I’ve learnt a lot of the fundamentals through Formula Ford, like car control and heel and toe.

“To have people like Barry Ryan, who have so much knowledge and experience in the sport, believing in me and believing that I’m prepared to take this step, it brings me a lot of confidence.

“There are so many people to lean on between Image and Erebus and I’m looking forward to gaining as much experience and knowledge as I can from the people around me.

“It’s going to be awesome to finally have my first go in a Supercar and I can’t wait to see what the year will bring.”

Round 1 of the 2022 Dunlop Super2 Series will unfold at Sydney Motorsport Park on March 4-6.