Andretti returns for another shot at Indy 500 glory

Andretti returns for another shot at Indy 500 glory 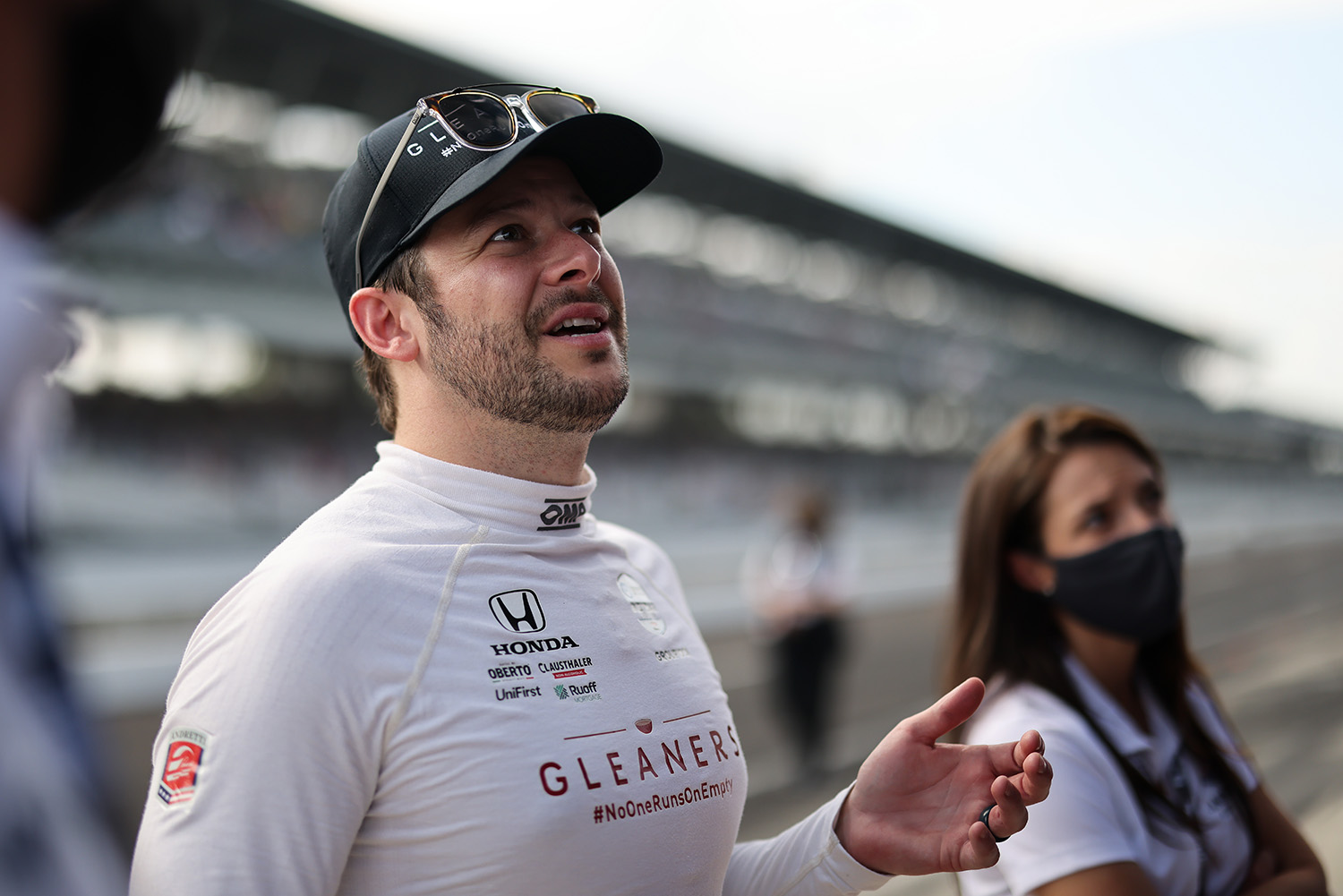 Marco Andretti will set about making his 250th start in the IndyCar Series when he contests this year’s Indianapolis 500.

The series veteran, who stopped competing full-time at the conclusion of the 2020 season, will return with Andretti Herta Autosport.

Should he qualify for the race, it will be his 17th start in the famed 200-lap race at Indianapolis Motor Speedway.

Winning the Greatest Spectacle in Racing has long eluded Andretti.

On debut, he came agonisingly close to winning after starting ninth, only to be pipped at the finish line by Sam Hornish Jnr in 2006.

Ironically, it was in his final season as a full-timer that he finally broke through to take pole position, but the win went wanting and he instead finished 13th.

The 34-year-old will be backed by KULR Technology Group.

“We’ve worked with KULR through Andretti Technologies for over a year now, including last year’s Indy 500 with Marco, and we are thrilled to now welcome them as a primary sponsor to our IndyCar programme,” said Andretti Autosport CEO Michael Andretti.

“The development potential of KULR’s technology is exciting given their expertise in high-performance thermal management solutions and understanding of battery safety.

“We look forward to this special event in May as Marco celebrates 250 career IndyCar starts.”

This year’s Indianapolis 500 takes place on May 29 (local time).