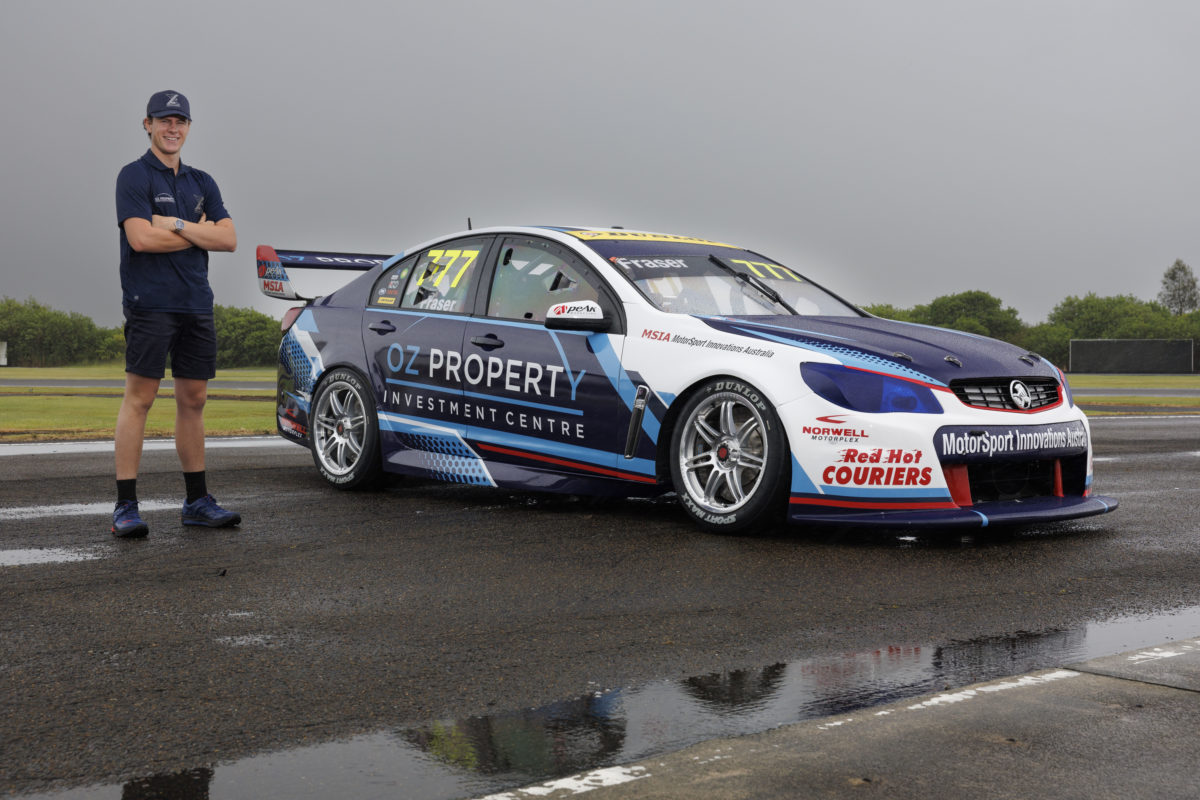 Triple Eight Race Engineering has revealed the liveries which Declan Fraser and Cameron Hill will contest the 2022 Dunlop Super2 Series with.

The Banyo squad, whose junior programme is led by team manager Matty Cook, takes an all-new driver and race engineer line-up into the Super2 season ahead after fielding eventual series winner Broc Feeney as well as Angelo Mouzouris last year.

Its latest steerers will get their first taste of their VF Commodores when they test at Queensland Raceway this week, with Hill piloting a Supercar for the first time today.

Fraser has somewhat more mileage in the category having raced in Super3 in 2020 with Anderson Motorsport before a rookie Super2 season at MW Motorsport which yielded a podium at Sydney Motorsport Park.

His #777 entry will be engineered by Matt Saunders, who has experience with Triple Eight customers Team 18 and Matt Stone Racing, and carry backing from Oz Property Investment Centre.

“It was a pretty surreal moment walking into the Triple Eight workshop for the first time and seeing your name and number on the side of the car,” said Fraser.

“The look of the car is a lot different to what I’ve raced in the past but seeing it all blue and shiny is really cool. It’s especially great to have Oz Property on the side of the car for the year, as well as the return of Red Hot Couriers and MSIA.

“So far, I’ve gelled really well with the team. Matty and Alex [Settle, number one mechanic] have been awesome – every little one percenter has been covered before we’ve even got to the track.

“In just a few days we’ll get out for our first test day which I’m looking forward to. Our emphasis on those test days is just to get comfortable with the car, getting to know the characteristics of the car and how the team works.”

With the 2022 season opening in Sydney, Fraser gets to contest his first event with Triple Eight at something of a happy hunting ground.

“I love Sydney, so going there for the first round of the Super2 Series is going to be a massive confidence boost,” said the 21-year-old.

“Last year was my rookie Super2 season, and to come away with an overall podium and rookie of the round at the Sydney SuperNight for my first ever time was special, so hopefully we can build on that and get the win at the first round.” 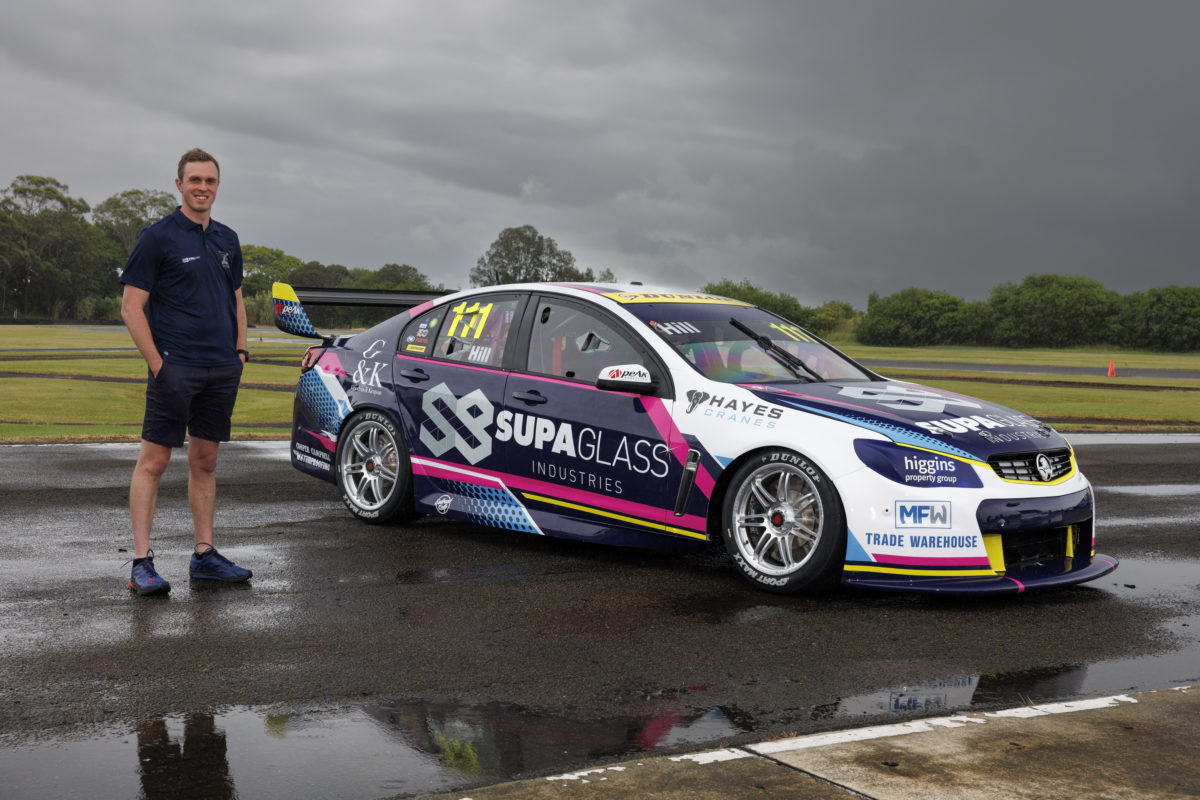 Hill also retains his preferred number, that being #111, meaning the Triple Eight Super2 entries add up to 888.

The Canberran arrives at the team as a 2021 title-winner himself, having prevailed in Porsche Carrera Cup Australia, and will be engineered by Simon Hodge.

“It was amazing to finally see my car at the Triple Eight workshop for the first time,” said Hill, who will be backed by Supaglass Industries.

“I’ve never been to the workshop before, and to see the facilities they have here was extremely impressive.

“It’s been really cool to meet all the guys and girls here at the team as well. They have all been so welcoming and everyone seems to be switched on when it comes to our racing programme, so I can take a lot of confidence into the first round knowing they’re all on top of it.

“I also want to give a massive thanks to all of the partners who have jumped on board with me this year. Supaglass as the naming-rights partner have been awesome, and I’m looking forward to getting the Superglass Commodore up the front of the field.

“Tuesday will be my first day in the car, which is exciting.

“I’ve never driven a Supercar before and I’m expecting it to be a fair bit different, but at the same time I’m really excited to learn.

“Looking on to Sydney, it’s a track I know really well, and obviously the team have performed there well in the past, so I’m hoping I can start the year on a good note.”

Both the top and second tiers return to competition at Sydney from March 4.