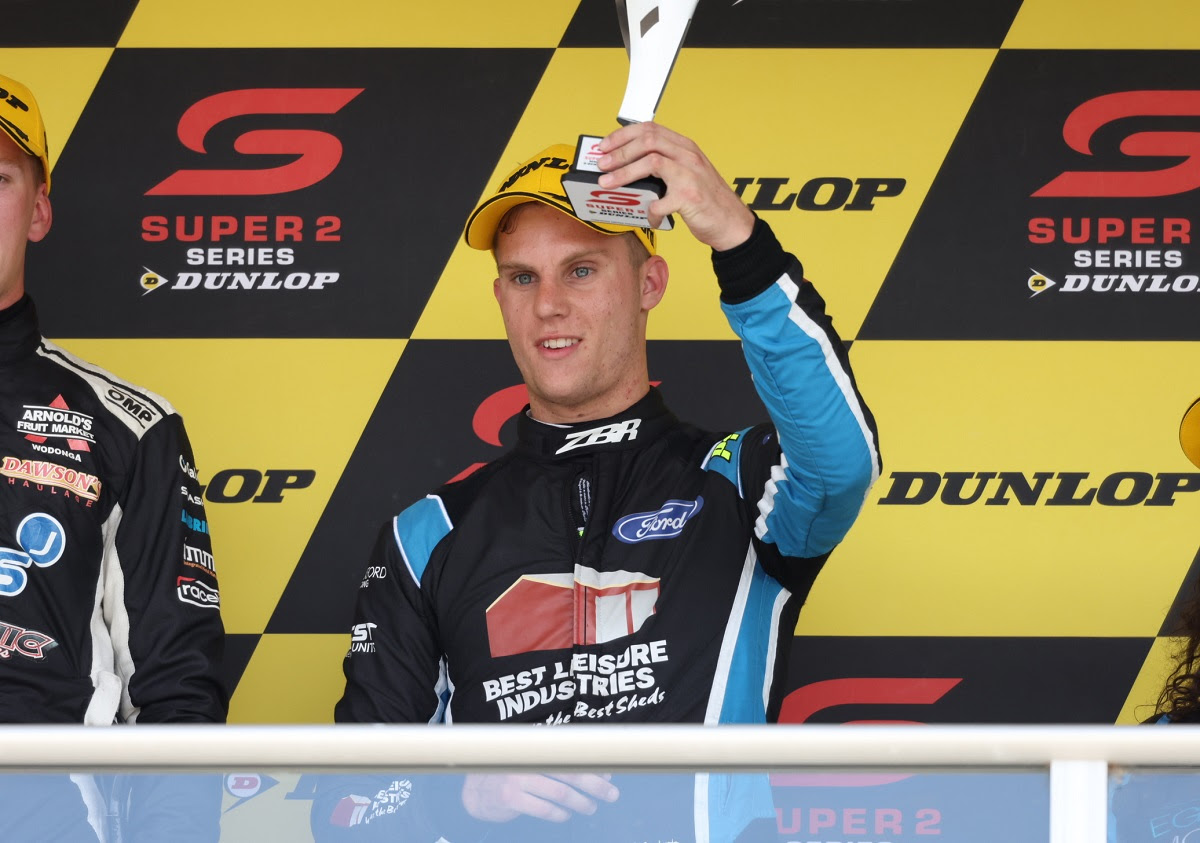 Tickford Racing has confirmed Zak Best will return to the team for this year’s Repco Bathurst 1000.

The Benalla-born driver was a late call-up to join Jack Le Brocq in the 2021 Great Race after Alexandre Premat was ruled out due to travel complications.

Now, the team has confirmed he’ll make his second start in the 1000, although it’s not yet clear which primary driver he will partner this time around, with Le Brocq having headed to Matt Stone Racing in the off-season.

Tickford Racing has also announced Best will be back for another Dunlop Super2 Series campaign, marking his second with the Ford squad and third overall.

“I’m pumped to be back with Tickford Racing this year,” said Best.

“We had a strong 2021, coming second in Super2, and I feel like we can definitely make a run at the title this year, so I’m looking forward to having another shot at it.

“To have the chance to race in the Bathurst 1000 is really exciting. Obviously I got to race in it last year but it came together fairly quickly so having that signed off early in the year is pretty cool.

“I think I’ve gelled really well with the team here, and obviously we’ve had some good results so it’s very rewarding to have the opportunity.

The series gets underway in support of the Repco Supercars Championship at Sydney Motorsport Park on March 4-6.