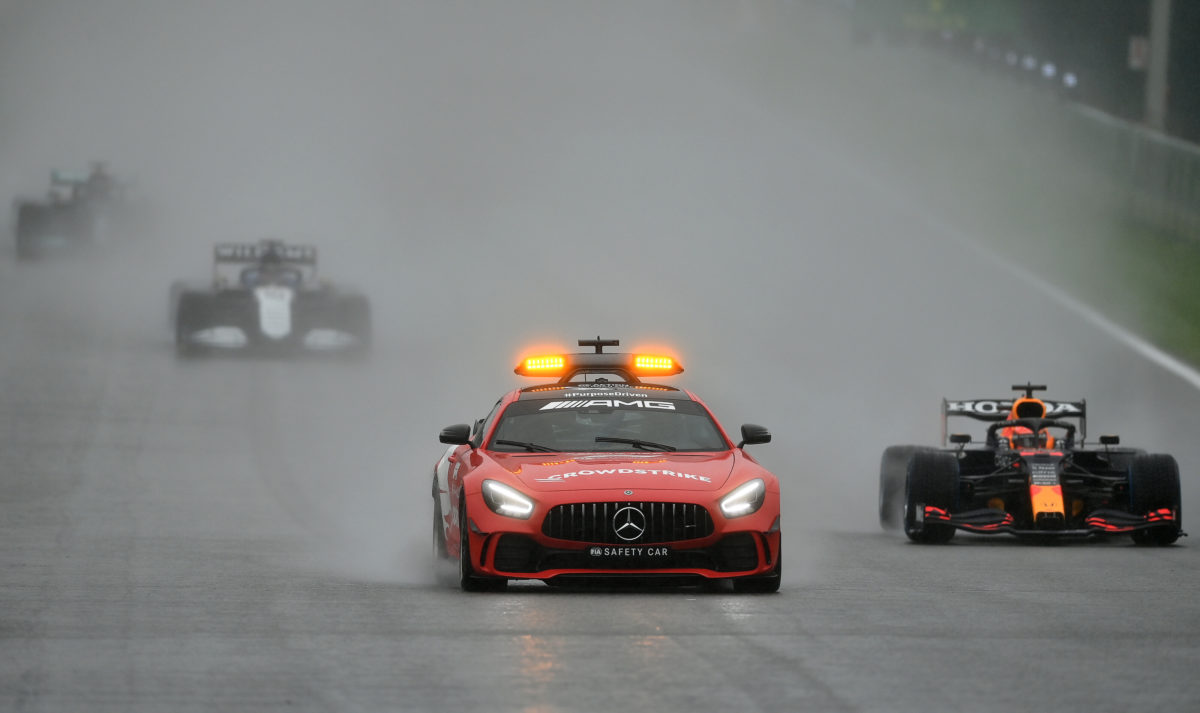 Changes have been made to the way points will be awarded should a Formula 1 Grand Prix fail to reach its full distance.

The move comes following a meeting of the F1 Commission in London overnight where the matter was discussed.

It therefore met the requirement for half points to be awarded, despite no competitive action ever taking place.

That situation is now unlikely to ever repeat with the FIA announcing that “No points will be awarded unless a minimum of two laps have been completed by the leader without a Safety Car and/or Virtual Safety Car intervention.”

There have been further revisions to the points structure too, specifically when the race fails to reach half distance.

To this point that has see half points awarded, though a matrix has now been created which effectively operates on a sliding scale.

At the lowest end of that, the race winner would receive six points should more than two clear laps be completed by less than 25 percent of the race.

Anything above 75 percent will see full points, 25 for a win, awarded.

Though the changes must be approved by the World Motorsport Council before being formally included in the regulations, that will be rubber stamped.