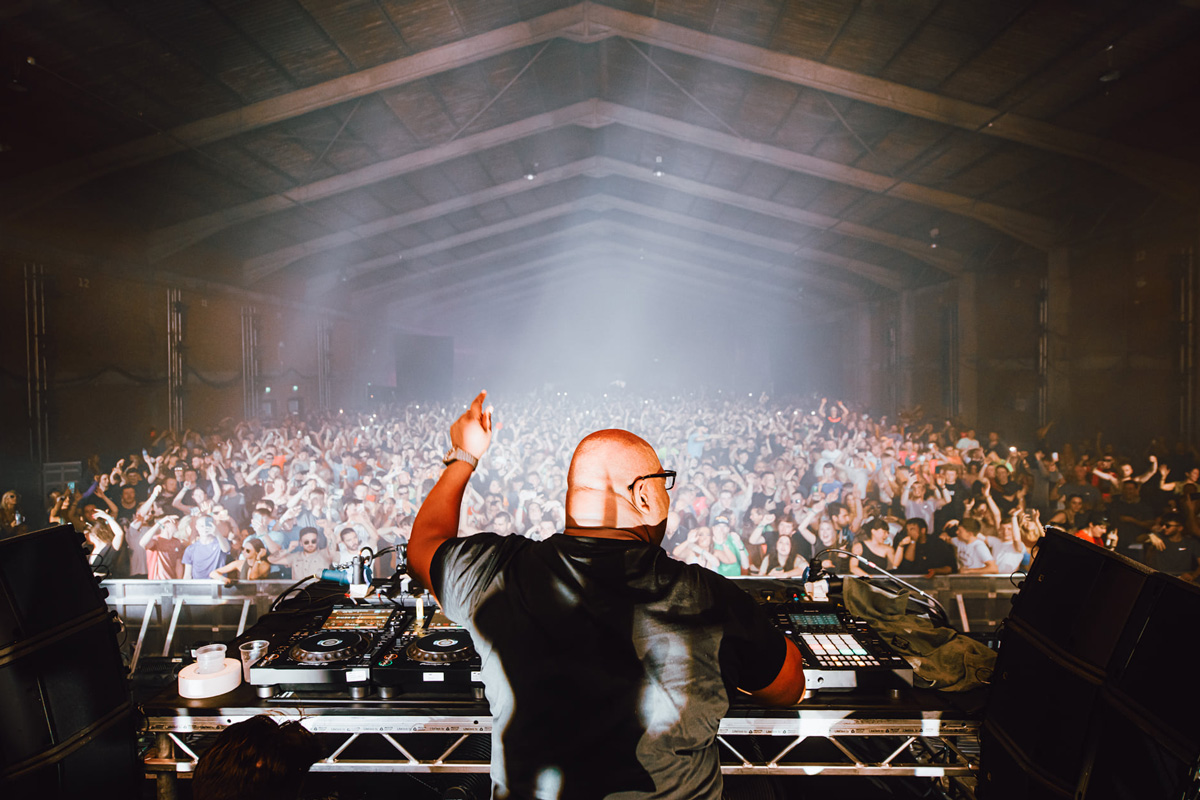 The Michael Clemente Motorsport/Carl Cox Motorsport combination will debut at Round 2 of the 2022 season at Phillip Island on March 18-20.

Cox, who has performed at Supercars events previously, is looking forward to being involved in the popular hot hatch category.

“I have often watched TCR in the past, but was recently introduced to Mike Clemente and once I understood his ambitions and enthusiasm, I wanted to help him progress on his journey,” Cox said.

“My motorsport passion has grown over the past few years and given the expansion of TCR, I felt it appropriate to support a young lad coming through the ranks.

“I am very excited to watch Mike’s progression through the season and have plans, if I can, to attend a race or two and give him the benefit of my global wisdom!”

Having missed last weekend’s TCR Australia season-opener at Symmons Plains, Clemente is raring to get his campaign underway with his newfound support.

“To be fair, I thought it was a joke! To have someone like Carl Cox supporting me in TCR is not something that comes across your table every day,” said Clemente.

“I’ve known of Carl for a number of years, and always liked his music, but I think it really hit home when I saw his logo on the car and realised this was actually happening.

“When one of your team sponsors has over 2.8 million people around the world following them on Facebook, I feel honoured that he would get involved, and think it’s great for the sport of TCR too.

“I cannot wait to see him at a race and show him the car in detail.”