Gasly hoping to surprise in 2022

Gasly hoping to surprise in 2022 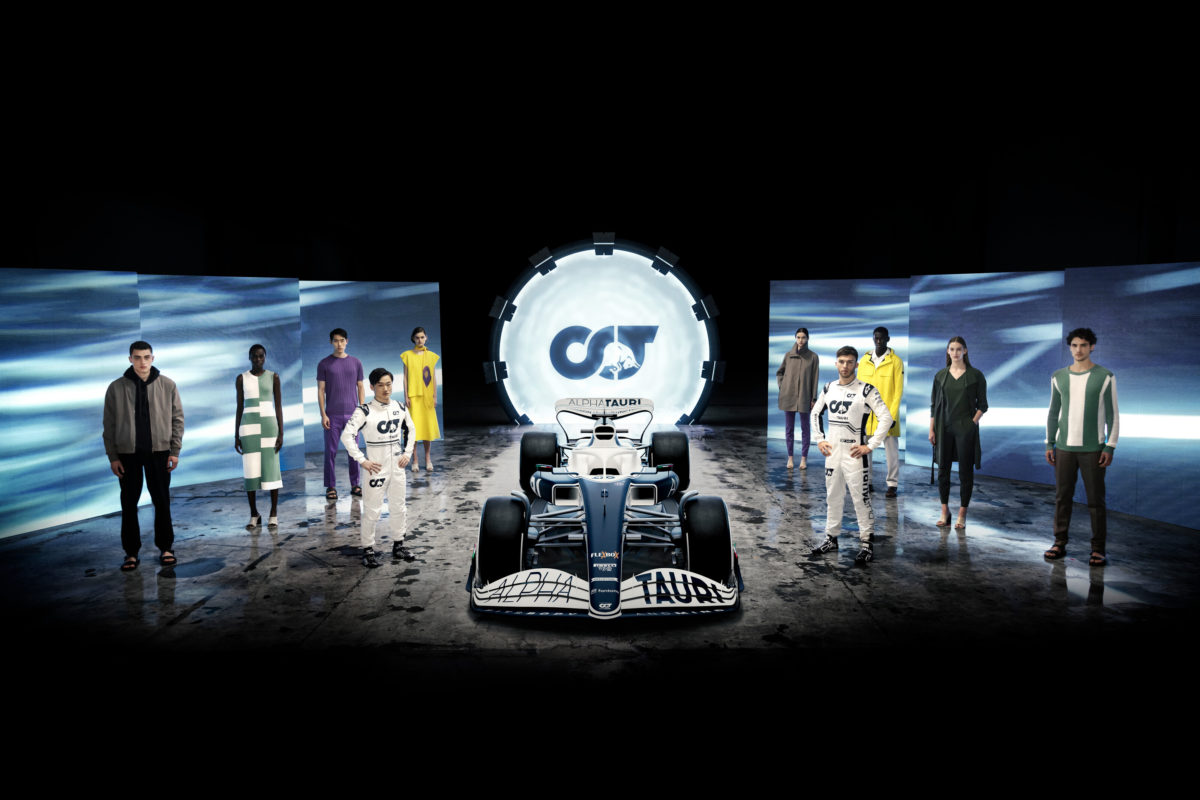 The AlphaTauri AT03 Formula 1 launch

Frenchman Pierre Gasly heads into the 2022 Formula 1 season hoping AlphaTauri is able to spring a surprise on the competition.

Gasly and team-mate Yuki Tsunoda last year steered the Faenza-based operation to sixth in the constructors’ championship with 142 points, the most the operation has ever scored in a single season.

With all-new regulations coming into play this year teams head into the coming campaign having started with a blank canvas.

It’s hoped that, coupled with cost cap regulations and limits on the use of wind tunnels, it results in a different pecking order after Mercedes dominated the sport from 2014.

“Once we get the chance to drive the AT03 then we will have a better idea of our competitiveness and what’s possible for this new season,” Gasly said at the launch of the team’s new car.

“Obviously the last two to three years have been really improving for AlphaTauri and for Toro Rosso, and personally I want to keep pushing the team forward and keep getting better results.

“So my personal target is still the same, but obviously we need to be open minded on coming into a new season.

“It’s always a big challenge for all the teams. Maybe it can be very well, they can be a very good surprise, but maybe it’s going to take time and we need to wait for development at the start of the year.

“In that case we’ll have to be more patient, so just need to be mentally prepared for all situations.”

AlphaTauri’s launch was a blend of CGI and real footage, with the car completely virtual.

We can therefore take little from it as the squad continues the trend of hiding any potential development from their rivals.

“It doesn’t look too different compared to the car that they showed us in Silverstone with this new regulation,” Gasly admitted.

“The team had to start from a brand-new page with the regulations, so it is going to be a big challenge for all the fans and all the people watching Formula 1.

The first official outing for the AT03 comes next week when pre-season testing kicks off in Spain on February 23.