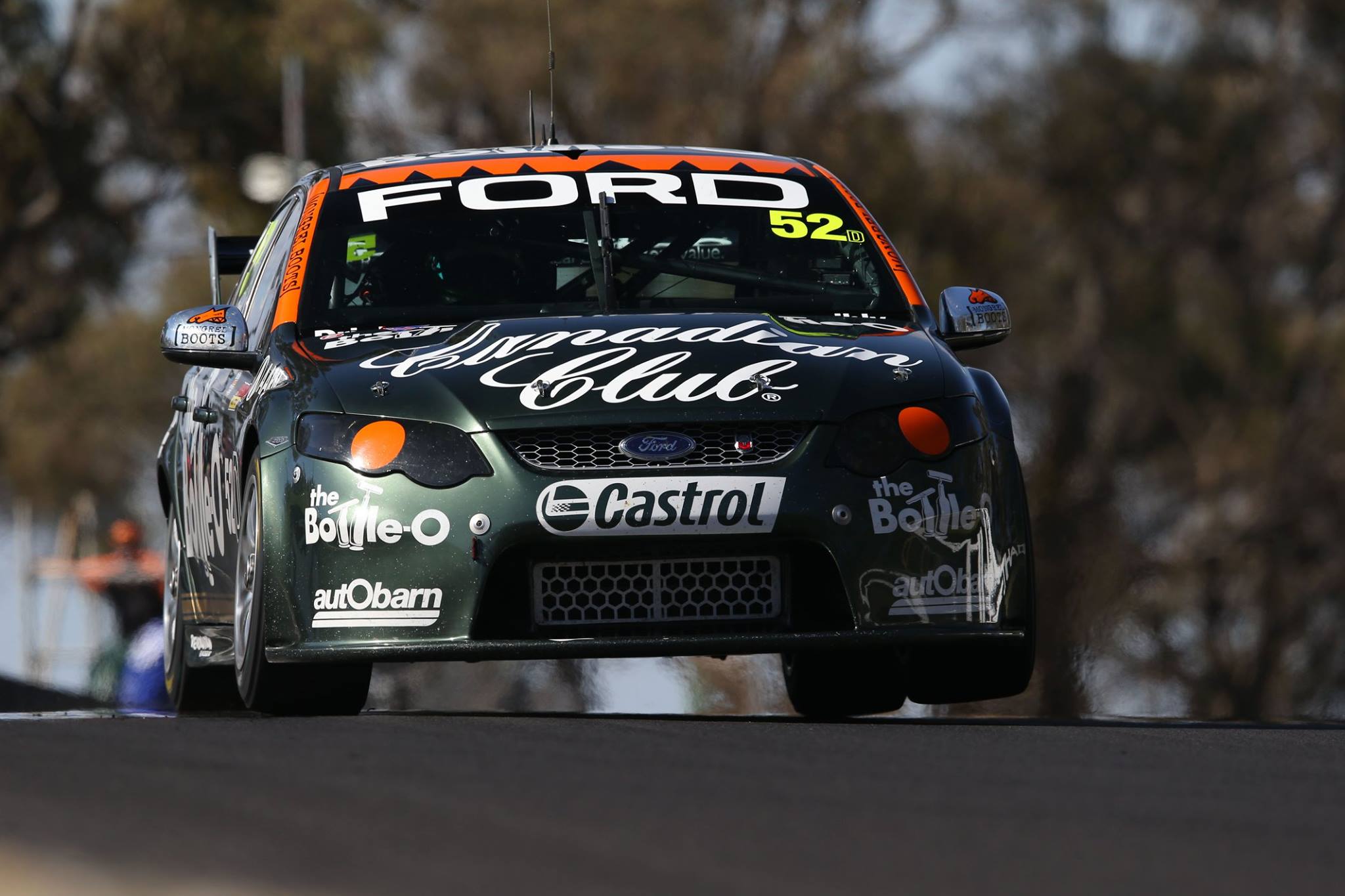 An 11-car field has been confirmed for the opening round of the Kumho Tyre V8 Classic Racing Series at Sydney Motorsport Park.

Designed for 1990s, 2000s, and early 2010s cars of the V8 Supercars era, the category will run this weekend as part of the Australian Motor Racing Series roster.

The V8 Classic Racing Series has been created as an additional/alternative option for such car owners to the Super3 Series, which previously operated under the V8 Touring Car moniker.

Among the Round 1 entries is Jim Pollicina, who will drive an ex-Craig Lowndes Triple Eight Race Engineering Holden VE II Commodore (pictured below).

The car will race in the livery it appeared in at the 2012 Bathurst 1000 as driven by Lowndes and Warren Luff, which pays tribute to Peter Brock in a Marlboro-style livery.

Another iconic FG Falcon will compete with Damien Grima at the wheel, that being the car that David Reynolds and Dean Canto took to second in the 2012 Bathurst 1000 as run by the then-known Ford Performance Racing.

That year, Reynolds and Canto finished behind Jamie Whincup and Paul Dumbrell in a thrilling close, which saw the two cars separated by just three tenths of a second.

Two years ago the FG Falcon was returned to its iconic Bottle-O livery (pictured above), which pays tribute to the 1967 Bathurst 500-winning XR Falcon of Harry Firth and Fred Gibson.

An ex-Larkham Motorsport BA Falcon formerly driven by Mark Winterbottom and Mark Larkham will be raced by Ray Hislop. 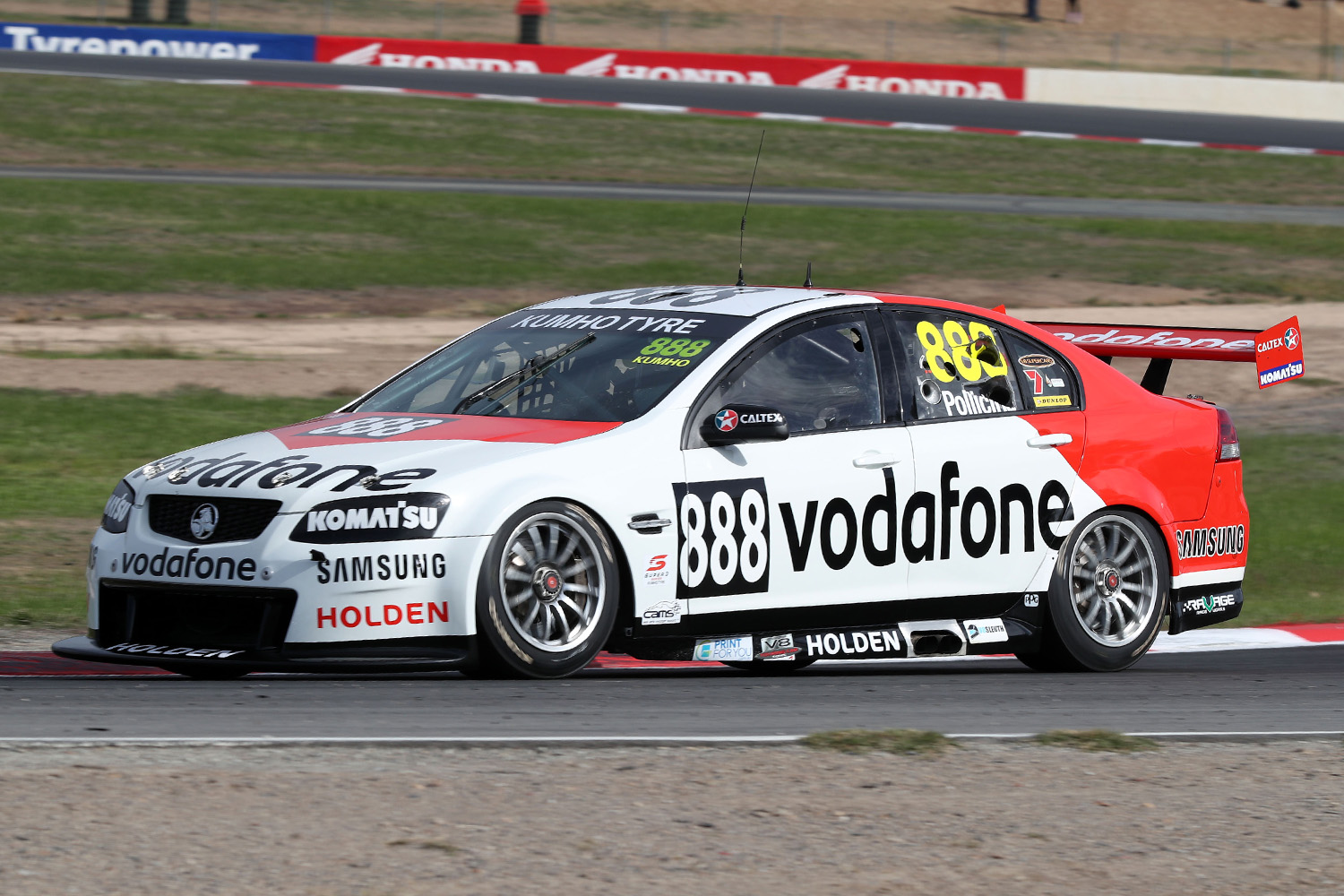 Jason Foley will bring his ex-Dick Johnson Racing BF Falcon out, which finished on the 2007 Bathurst 1000 podium in the hands of Steven Johnson and Will Davison.

The ex-Tasman Motorsports VZ Commodore which kickstarted Jamie Whincup’s career will be driven by Francois Habib.

The car recently underwent an extensive restoration and returned to its original livery as campaigned by Whincup.

“I love the thrill of driving my old V8 Supercars, but I recognise I’m a gentleman driver and I’m racing for enjoyment rather than trying to forge a professional career,” he said.

“This new series is attractive for drivers who own older V8 Supercars, many of which have appreciated significantly in value because they are highly sought after by collectors.

“All the Kumho Series rounds are on permanent circuits, so there’s less propensity for damage than there is on street circuits and it’s aimed as a relaxed, friendly, and enjoyable series.

“There are some competitors racing this weekend who haven’t been on the track for a while, which is very encouraging.”

The weekend will comprise three races, two lasting 10 laps on Saturday with an 18-lap feature on Sunday.