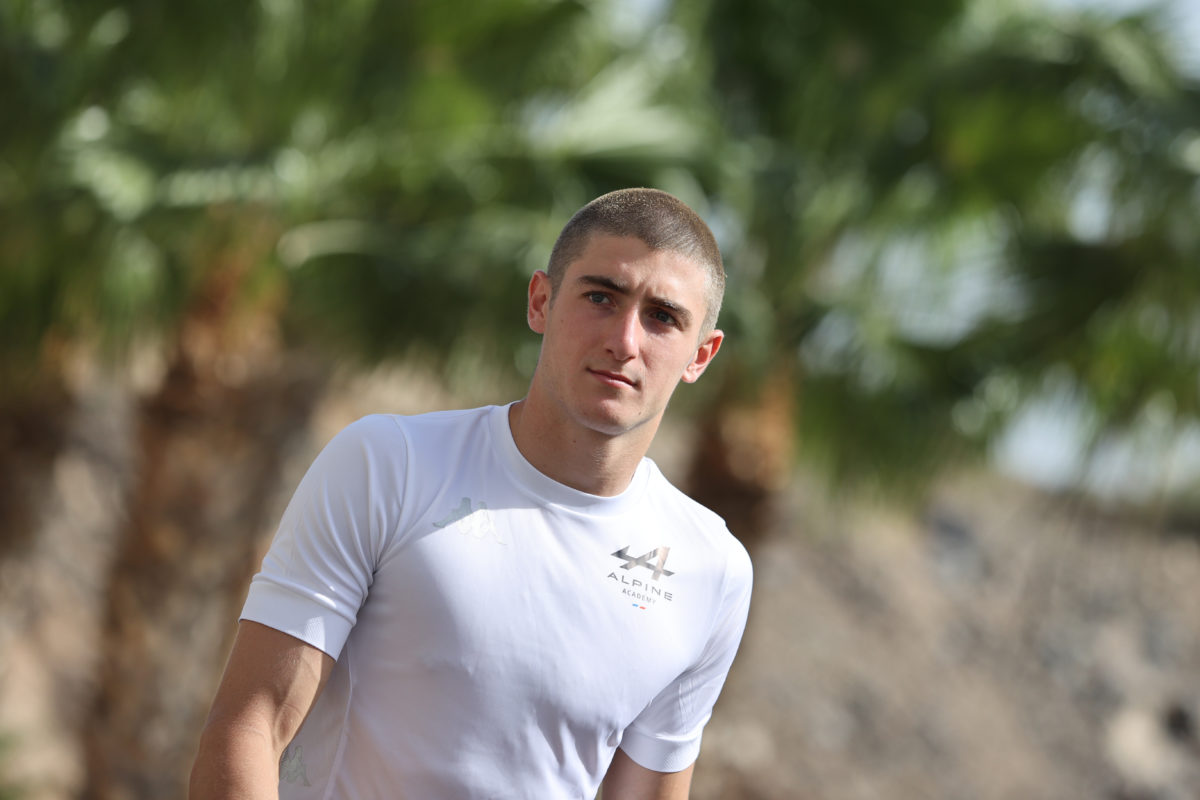 Jack Doohan has explained that he felt joining the Alpine Academy offered him the best opportunity to join the Formula 1 grid in future.

Doohan was named as one of the operation’s young drivers overnight, switching from the Red Bull academy.

In doing so he joins the programme which helped Oscar Piastri to the Formula 2 Championship last year, and become the official Alpine F1 reserve driver for 2022.

“I had the opportunity to continue with Red Bull for this season and onwards,” Doohan told Speedcafe.com.

“But the opportunity with Alpine obviously came up at the end of last year.

“It was initially nothing serious, just kind of almost jokingly said by the Academy director (Mia Sharizman) that we should come over to their side of things.

“We started to consider and weigh up what’s going to be the best option for me going forward in my career, and to be honest, once I saw the structure and the layout and the benefits for me to become a better driver, it was honest [a] 100 percent goal.”

Last year Doohan finished second in the FIA Formula 3 Championship, his second year in the competition.

He ended 2022 with two cameo outings in Formula 2 with MP Motorsport, showing strong pace to qualifying on the front row alongside Oscar Piastri at the season-ending Abu Dhabi.

It makes him a bright prospect for seasons to come, with the 19-year-old now looking to make the most of the opportunity afforded to him with Alpine, a key factor of which is closer integration with the Formula 1 team.

“What Alpine offers is the opportunity to be at the factory almost anytime that I want to be throughout the week, training there with the Academy’s human performance coach,” he explained.

“Then also mixing with the Formula 1 team, whether that’d be the test team or the main team, with engineers, mechanics, and also just being a familiar face throughout the factory so that people start to recognise you and you’re not a fresh face anymore.”

While the move puts Doohan in the same circles as Piastri, the pair have had little contact.

“I’ve just been finding my own feet,” Doohan admitted.

“I’m already, since February 1, with the Academy, so the past 14 days.

“So I’m just gently getting into the swing of things and starting to become a familiar face with everyone, as they are with me.

“So you know, just finding my own feet, and I think that’s the best place to go.”

For the past 10 days, Doohan has been participating in a pre-season training camp in Tenerife prior to the start of the Formula 2 season.

The Formula 2 Championship kicks off in Bahrain in support of the Formula 1 world championship on March 18-20.