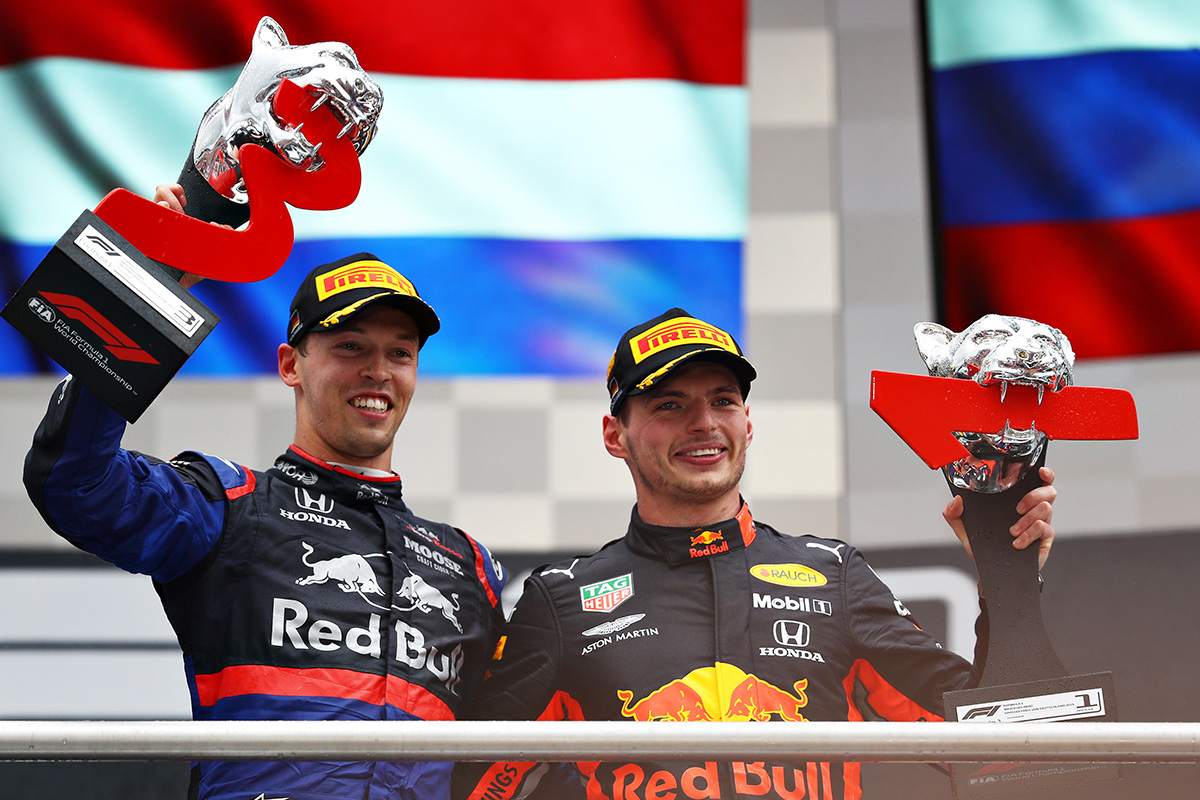 Ex-Formula 1 driver Daniil Kvyat has landed a drive in the FIA World Endurance Championship for the upcoming season.

The Russian has signed with LMP2 squad G-Drive Racing for 2022 and will share the Algarve Pro Racing-run entry with Australian James Allen and the third driver in the line-up, Rene Binder.

G-Drive’s entry was announced via social media, and when they hit the track will mark Kvyat’s debut in sportscar competition.

Kvyat raced full-time in Formula 1 from 2014 through until the conclusion of the 2020 season before losing his AlphaTauri race seat to Yuki Tsunoda and becoming a reserve driver for Alpine last year.

The 27-year old scored three podiums in his Grand Prix career, spending most of his time at Toro Rosso/AlphaTauri, but also drove for Red Bull Racing in 2015 and the start of 2016.

Kvyat’s co-driver, Allen, is a sportscar racing regular, having most recently competed in the IMSA SportsCar Championship Rolex 24 at Daytona.

The 2022 FIA WEC season begins at Sebring on March 18, with live coverage on Stan Sport.