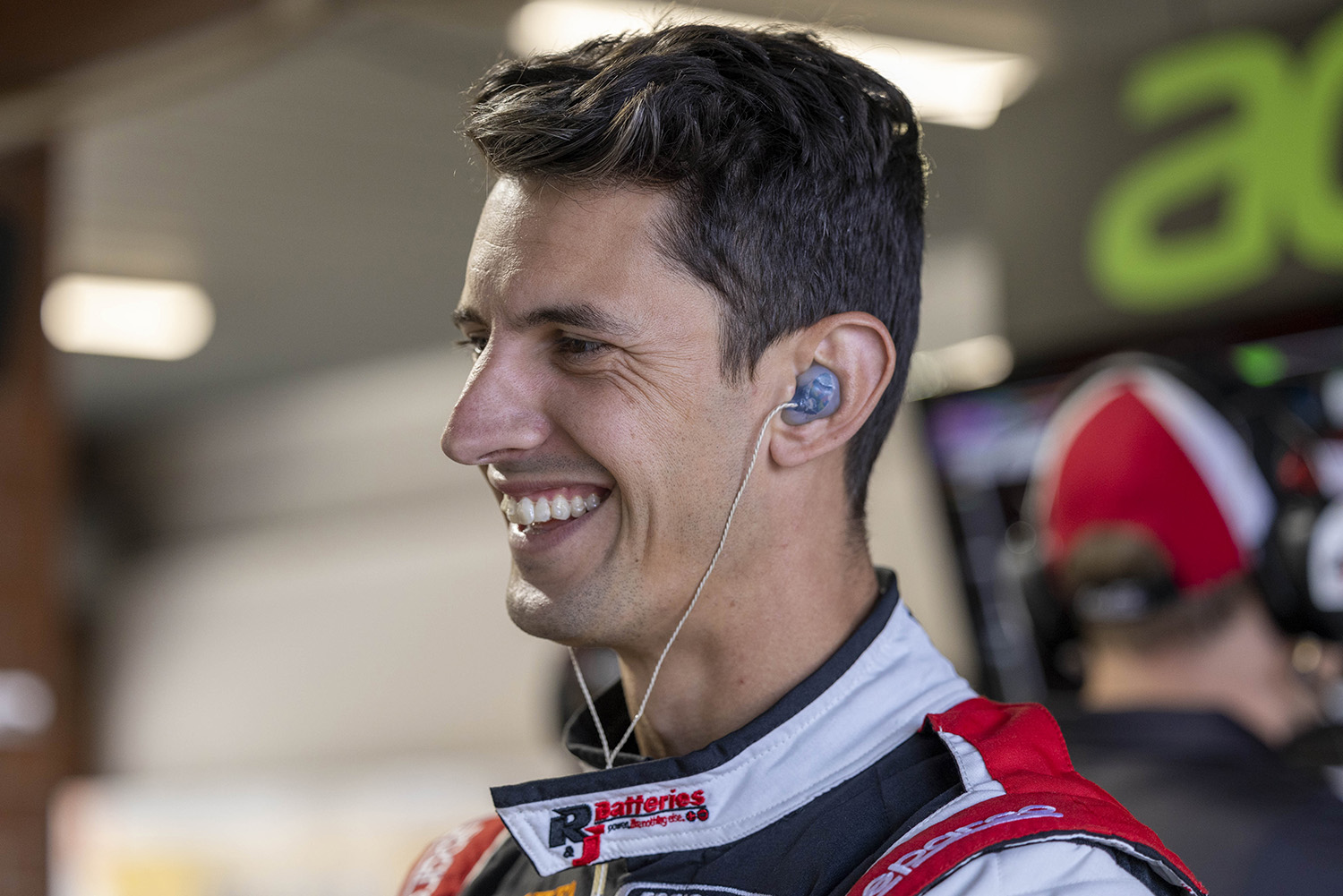 Nick Percat says his first drive of a Walkinshaw Andretti United car in nearly 10 years will give him a good indication of what’s to come in 2022.

The February 22 test at Winton Motor Raceway will mark a number of firsts for Percat.

There, he’ll find himself in a Holden ZB Commodore done the Walkinshaw way, a new engineer in Geoffrey Slater, and a new crew to get to know.

Although outright pace is important, Percat is conscious the sole pre-season test will be important to meld with the team.

“For any of us that are changing teams and going to a new car, it’s a massively important day,” Percat told Speedcafe.com.

“Winton can be a little bit tricky to test at. It’s actually a relatively high grip place now and the cars always feel often better than not around there.

“I’m not sure if I’ll get a massive idea, but the moment I get to Sydney Motorsport Park and fire it through Turn 1 and stand on the brakes at Turn 2 I’ll know what I’m in for.

“It’s a very important day to gel with the team and understand the ergonomics of the car and the way the roll bar system works.

“Just get gelled with Geoffrey Slater, my mechanics, and just the processes of the team. I think that’s an important bit.

“For me, it’s really about just getting comfortable in the car. Once we get to Sydney we’ll start to understand a bit more of the balance and the way it is.

“Sydney Motorsport Park; it doesn’t matter what it is, be it a Supercar, a Carrera Cup car, or a Formula Ford, it’s one that highlights the strengths and weaknesses of your car very well, so I’m looking forward to getting there.”

Percat joins Walkinshaw Andretti United at a time when the team has begun hitting its stride.

With Mostert and co-driver Lee Holdsworth, the team won last year’s Bathurst 1000 in dominant fashion despite a mid-race puncture.

Third in the drivers’ championship represented the best finish to a season in Mostert’s nine-year career as a full-timer.

For Percat, watching the way the team ended its 2021 campaign gives him some confidence moving into the forthcoming season.

“To me, just my own personal opinion, as I was watching it unfold and how the [November] test day went, it looked like it was all trending in the right direction,” Percat explained.

“They tried a lot of things at those SMP rounds to understand the balance of the car and develop it.

“I’m excited to get there and hopefully Chaz and Adam [De Borre, engineer] and the team can lead myself and Geoff a little bit and we can get on with it and start extrapolating what they had at Bathurst and what they finished with at Sydney Motorsport Park.

“I’ve spent a lot of time with Chaz,” Percat added.

“He’s been amazing, an open book, and making it very easy to transition and get to know everyone and what they’re trying to achieve at the moment.

“We’re all on the same page, so it’s been quite good.”

Percat is among a slew of changes on the 2022 Repco Supercars Championship grid.

Jake Kostecki moves to Tickford Racing from Matt Stone Racing and is joined at the Campbellfield-based squad by 2020 Super2 Series winner Thomas Randle.

Also stepping up from the Super2 Series is last year’s winner Broc Feeney who has stayed with Triple Eight Race Engineering between the categories.

There are two championship returnees in the form of Lee Holdsworth who joins Grove Racing and Chris Pither at PremiAir Racing.

Pither will be joined by Garry Jacobson at the team, which has been formed out of the remnants of Team Sydney.