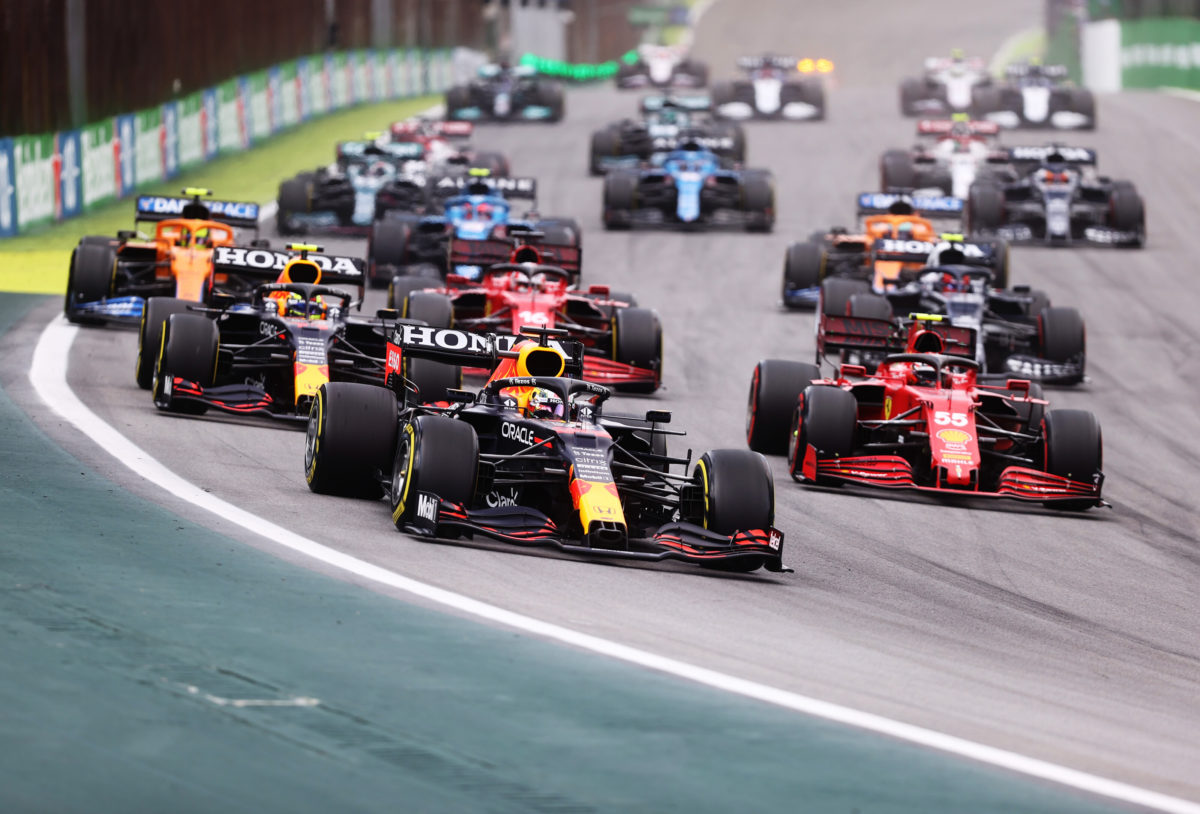 The Formula 1 Commission is set for what will be a key meeting tonight ahead of the 2022 Formula 1 season.

Among the usual business discussed by the group, it will also be given an update on the FIA analysis following last year’s Abu Dhabi Grand Prix.

A number of sporting items are still to be decided too, among them the number and locations of Sprint Qualifying sessions for the coming year.

Since December, the FIA has been working to better understand how its systems and procedures failed in the final laps in Yas Marina.

It’s a topic which remains a key and divisive talking point with regulations expected to be clarified as a consequence.

Speculation has suggested a number of difference scenarios, from being removed from the position to receiving further support in the execution of his role.

Well-placed sources have suggested to this writer that Masi is likely to remain in the job with this year’s sporting regulations given a minor overhaul.

Also up for discussion is how the Sprint Qualifying concept will be utilised in 2022.

Last year, it was trialled at three events ahead of a broader rollout should it be received positively by fans.

Despite the rhetoric, led by F1’s motorsport boss Ross Brawn, feedback was mixed at best to the Saturday afternoon encounters.

“We’re going have a further discussion in the F1 Commission on Monday to hopefully finally sign off for [what] the plan will be for this year,” said McLaren’s Andreas Seidl on Sprint Qualifying during McLaren’s 2022 car launch.

“I guess in the moment it is going more towards three sprint races this year, under the same conditions as last year.”

His comments echo those of Haas counterpart Guenther Steiner, who also indicated three Sprint Qualifying sessions is the most likely outcome.

“I think we will have three sprint races, but that is what I think, I don’t know that at least.

“So let’s see where we can get to it, but I don’t have the answer yet.”

Last year’s British Grand Prix, held in mid-July, was the first time Sprint Qualifying was used, followed by the Italian and Sao Paulo Grands Prix later in the season.

Australian Grand Prix boss Andrew Westacott has already ruled out the prospect of Melbourne using the format, owing to its position as the third race of the season.

“As a promoter, I really want to make sure that we’ve got the best and most complete entertainment package on track,” Westacott told Speedcafe.com last December.

“I’m open minded at the moment and I’m very supporting of Formula 1 looking at the right solution for race promoters and the entertainment.

“Over time, I’m sure they’ll come up with something, I’m just open minded and content with having the GP and having the current format.”

“As far as we understand, also, the first sprint race will not happen in one of the first races,” Seidl clarified.

“To be honest, is not giving us any additional headaches, is not so difficult to adjust to this different format, from my point of view, and therefore, do not raise any issue from this.”

A key discussion point however does centre on the impact the use of Sprint Qualifying has on the cost cap.

Teams are this year limited to $140 million, down from $145 million last year.

Leading teams have been pushing for that figure to rise by as much as $5 million for each instance Sprint Qualifying is used, though that does not have unanimous agreement among teams.

In January, McLaren CEO Zak Brown penned an open letter in which he bemoaned the push some of his rivals had to increase the cost.

“The Saturday sprint race initiative by Formula 1 has added new viewers and raised the profile of the sport to expand its global fanbase,” he wrote.

“However, these teams continue to demand a raise to the cost cap by an inordinate amount of money, despite the clear evidence that little damage was incurred during these races last year, in a thinly veiled attempt to protect from their competitive advantage being eroded.”

The F1 Commission features representatives from the teams, race promoters, sponsors, the commercial rights holder, and the FIA.

Decisions made by the group are not automatically passed into the regulations, and instead are referred on to the World Motor Sport Council where any changes are formally enshrined into the rule book.

Originally the meetings were secretive though in recent years having become far more open, with the FIA going so far as to publish their outcome.

The last of these came in October when a draft 2022 calendar was discussed, along with the treatment of ‘short races’ following last year’s Belgian ‘Grand Prix’.