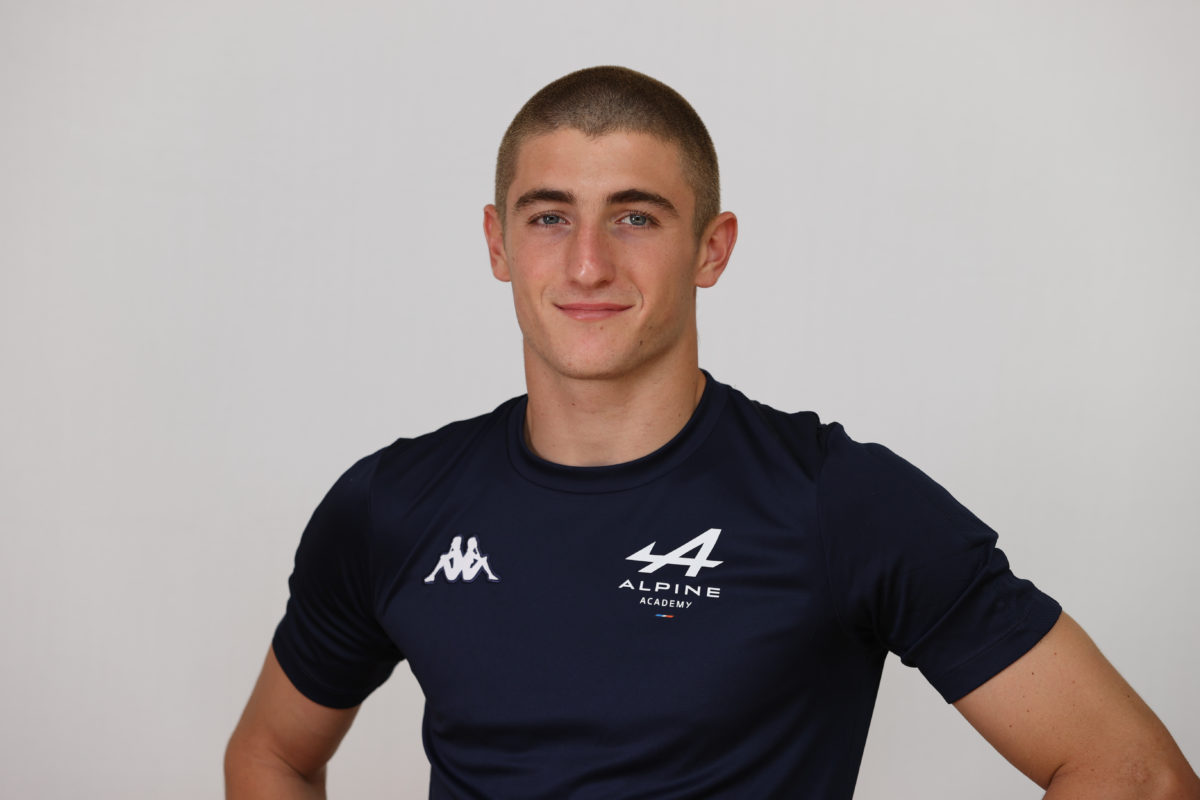 Australian youngster Jack Doohan has joined the Alpine Academy ahead of his 2022 FIA Formula 2 Championship campaign.

Doohan was formerly a member of the Red Bull junior programme, but his name was notably absent when the Austrian brand announced its team of drivers for the coming season.

That has now been explained with the 19-year-old joining the same programme which helped propel countryman Oscar Piastri to last year’s Formula 2 title.

“I’m super excited to be joining the Alpine Academy this year,” Doohan said.

“I’ve been working behind the scenes with the team since the start of the year and I’ve been gelling with everyone really well so far.

“I’m looking forward to getting to know everyone more and settle into being an Academy member.

“The facilities are awesome, and the door is always open for chats and advice. I’m keen to get stuck in, work hard and start the 2022 on-track campaign.”

The switch from Red Bull to Alpine makes sense, given the likes of Liam Lawson and Dennis Hauger are seemingly ahead of Doohan in that structure.

At Alpine, the promotion of Piastri to F1 reserve driver, and Guanyu Zhou leaving the programme after joining Alfa Romeo, has created something of a vacuum.

“There’s a clear structure in place here and I’m happy about that going forward,” he said.

“It’s not just about having the label of being on a young driver programme, but it’s about having all the tools to become a better driver like opportunities to sit in the race control room, attending Formula 1 tests and just generally being in the mix of the Formula 1 team on a regular basis.

“I’m excited to feed off all the information, go forwards as much as possible and put myself in the eye so we’re not just new faces when the time to step up comes.”

Doohan will this year drive for Virtuosi Racing in Formula 2, the team Zhou raced for during last year’s championship.

The Australian joins the squad after two weekends at the end of the 2021 season with MP Motorsport, his first taste of F2 machinery.

He proved a strong performer, qualifying alongside Piastri on the front row in Abu Dhabi.

“I’m not setting any definitive targets at the moment,” Doohan said of the forthcoming F2 season.

“Driving with Virtuosi, I know we have a good shot at contending for the title. We both definitely want to achieve that together.

“They are a strong team and have shown they are capable of doing great things having proved it over the last couple of years.

“I enjoyed racing in the final two Formula 2 rounds last year and also the post-season test, which went well.

“I’m looking forward to starting the year as strongly as possible in Bahrain.

“We’ll take it race by race, it’s a long championship with 14 rounds and being consistent will be the aim.”

The opening round of the 2022 Formula 2 season is run in conjunction with the Formula 1 season opening in Bahrain on March 18-20.