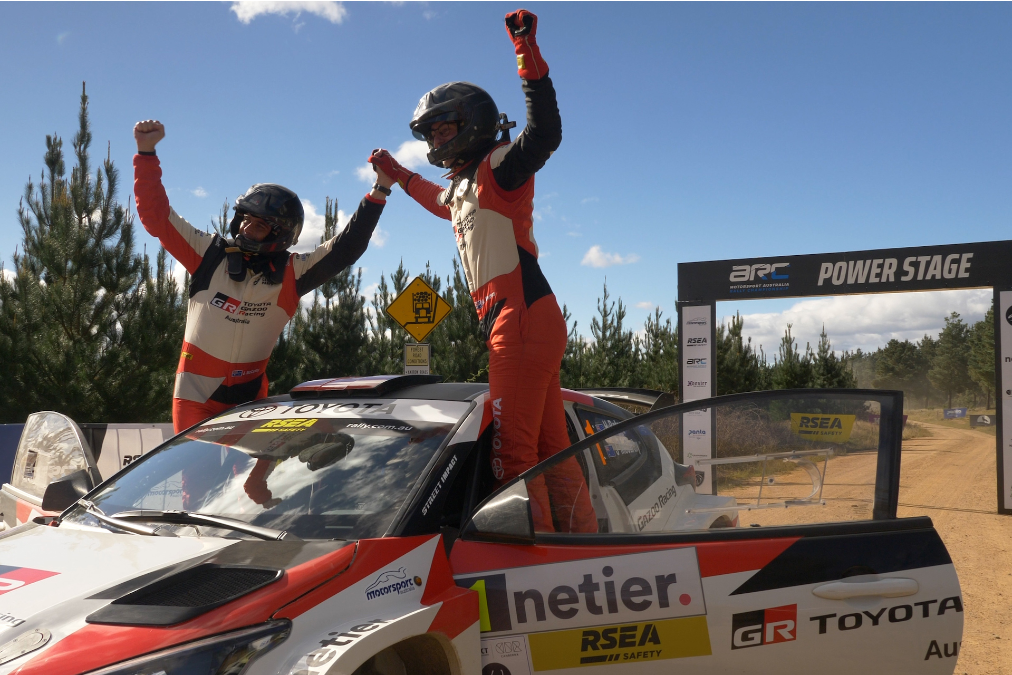 The Power Stage is back for the 2022 Australian Rally Championship

The RSEA Safety Motorsport Australia Rally Championship will feature a Power Stage at all rounds in 2022.

As is the case in the World Rally Championship, the Power Stage is a rapid-fire contest for which bonus points will be on the line.

It will be held at the end of each event, with crews to run in reverse top 10 order, and the initiative to be backed by fleet telematics provider Eroad.

“The Eroad Power Stage is a popular concept and one we are looking forward to consolidating in 2022, after only two rounds were possible last year,” said Motorsport Australia’s director of motorsport and commercial operations, Mike Smith.

“To have Eroad on board as the naming rights partner for this stage is an exciting prospect and another vote of confidence in the growing RSEA Safety Motorsport Australia Rally Championship. We sincerely thank the Eroad team for their support.

“Eroad’s impressive technology will also be an important tool for our rally events, with event organisers to use Eroad’s equipment to help keep track of officials and other key personnel spread out across the various stages of a rally.”

The first of seven rounds in the Australian Rally Championship, Netier National Capital Rally, takes place on April 1-3 in Canberra.