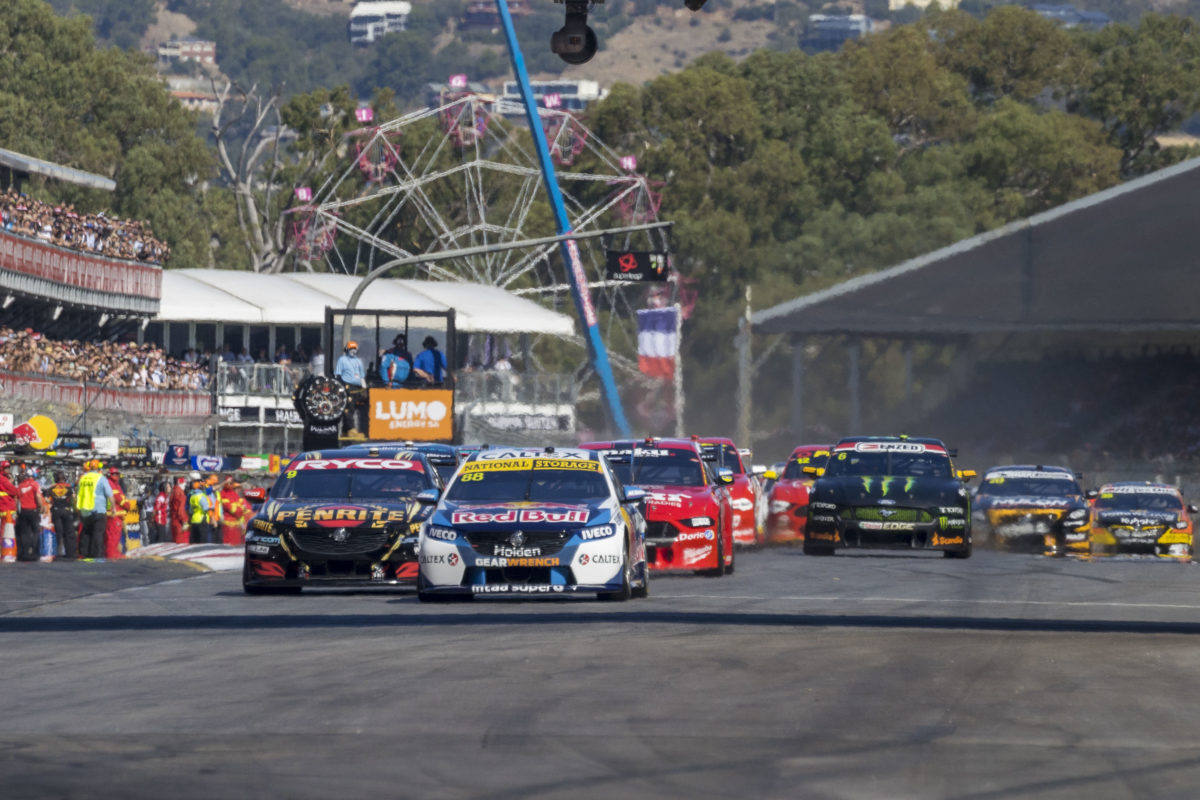 The Adelaide 500 will return this December if Labor wins next month’s South Australian election, Opposition Leader Peter Malinauskas has announced.

The Supercars Hall of Fame event would make its comeback to the calendar on December 1-4, becoming the 2022 season finale.

Today’s commitment from the Opposition Leader’s office is the centrepiece of a gathering in the South Australian capital which is being attended by three drivers who hail from the city, namely Nick Percat, Scott Pye, and Todd Hazelwood.

The Adelaide 500 was last held in February 2020, when it opened the season, and was poised to move to the finale position last year until its axing was announced in October 2020.

Uncertainty caused by the COVID-19 pandemic was behind the mooted shift on the calendar, and was then cited as a reason for the event’s demise by Premier Steven Marshall, who declared it “unviable”.

Malinauskas flew to Sydney days after the bombshell to sign a memorandum of understanding with Supercars regarding a revival, and has further reaffirmed that stance now.

“When Steven Marshall axed the Adelaide 500, I pledged Labor would bring it back if elected,” he said.

“Today’s announcement shows that pledge will be delivered this year.

“If Labor wins next month’s State Election, we will see Supercars returning to the streets of Adelaide before the end of the year.

“The return of the Adelaide 500 would deliver a much-needed boost to CBD hotels, cafes, restaurants, bars and the city economy more broadly.

“The return of the Adelaide 500 is a key plank of my plan for the future of major events in South Australia.”

The aforementioned MoU was signed with then-Supercars CEO Sean Seamer, but was said to have been with the organisation broadly.

“We have made no secret that we would love to be back racing on the streets of Adelaide,” said Howard.

“The Adelaide 500 has played such an important part in making Supercars what it is today, and we are excited about bringing the event back for our fans.”

Percat has been a vocal advocate for the return of the Adelaide 500, an event he won in shock circumstances in 2016, and naturally welcomed the Opposition’s promise.

“This event is the reason so many of us began racing, there is simply nothing like the Adelaide 500,” he declared.

“Everyone is passionate about the event and wants it back on the calendar.

“It’s pretty amazing to see how much South Australian fans have got behind the event and I hope we are back here racing in December.”

Long-time Supercars driver/team owner Brad Jones added, “Supercars back on the streets of Adelaide again this year would be a clear highlight of the season.

“As a driver I loved racing there, the fans are so engaging. It’s such a great spectacle and sorely missed from our current calendar.

“As a team owner it’s among the best of the best and with the right team behind it again it will be a brilliant end to the season.” 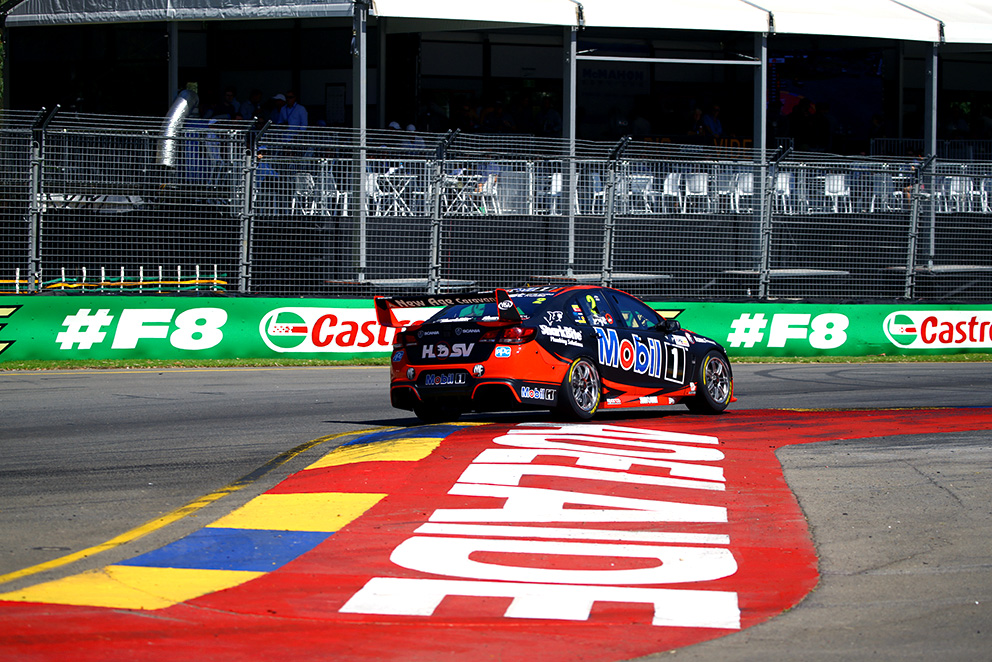 Scott Pye tackles the Senna Chicane at the 2017 Adelaide 500

Since the loss of Adelaide, South Australia has retained a presence on the Supercars calendar through The Bend Motorsport Park, notwithstanding some at times strained relations between the category and circuit management.

The Bend has ended up with significant pieces of infrastructure which had been used at the Adelaide Parklands Circuit as a result of both market transactions and sponsorship agreements, according to Events South Australia executive director Hitaf Rasheed in comments to a parliamentary committee last September.

Said board was considered a key factor behind the success of what grew to be one of Supercars’ signature events, and the current Labor leader announced in January that it would be re-established if he leads the party back into government.

Plans for a 2022 Adelaide 500 are complicated by the sale of even more assets in a ‘final clearance’ auction last December, although the proposed timing of the event would make it feasible to transport infrastructure from Surfers Paradise where it will be used for the Boost Mobile Gold Coast 500.

As it stands, the Gold Coast is the last confirmed stop on the calendar, on October 28-30, with the Beaurepaires Sydney SuperNight moving from mid-November to replace the Repco Newcastle 500 as the season-opener in March.

Newcastle is firming for a mid-season berth, potentially in yet another shuffle caused by COVID-related dramas, while The Bend is scheduled to play host to Supercars with the OTR SuperSprint on July 30-31.

The Bend was the subject of a political announcement of its own just yesterday, with news that the current, Liberal government has made a $2 million grant towards construction of a $30 million drag strip at the venue.

The Adelaide Parklands Circuit itself has also been the subject of government manoeuvring, with reports last October that an Adelaide City Councillor was advocating for ripping up the permanent section of the track in Victoria Park.

Cr Greg Mackie subsequently claimed he only ever proposed the planting of a tree canopy, and council voted to instead investigate heritage-listing the circuit, which also hosted Formula 1.

South Australians go to the polls on March 19.