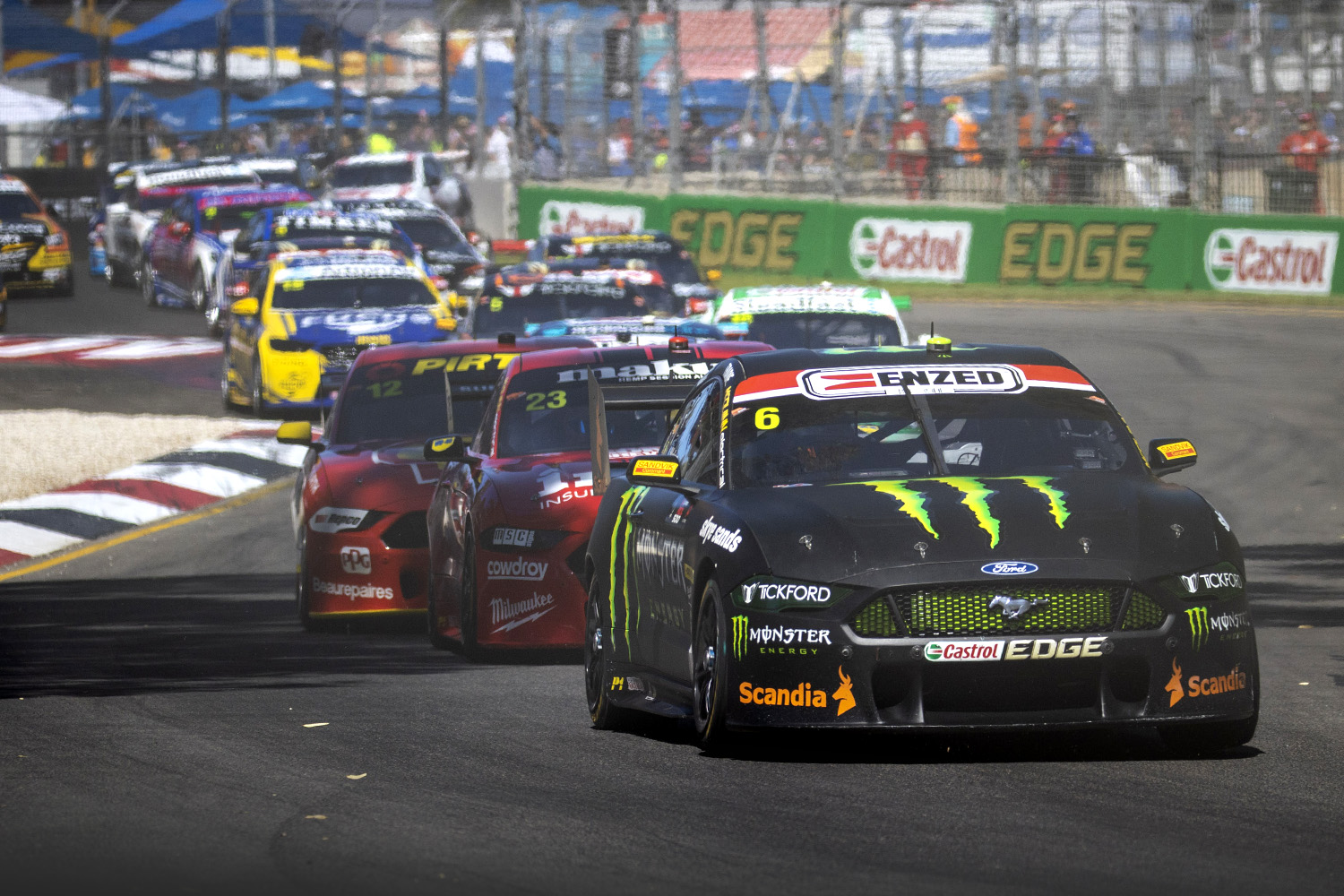 Supercars last raced on the streets of Adelaide in 2020. Picture: Mark Horsburgh

The South Australian Labor Party is poised to announce it will bring back the Adelaide 500 as this year’s Supercars season finale if elected next month, Speedcafe.com understands.

Today, party leader Peter Malinauskas will attend an event at Civic Park, roughly 15km from the Adelaide Parklands Circuit, where the announcement is expected to be made.

It’s not yet known whether a date will be revealed as well, although Speedcafe.com believes a late November slot is most likely should it come to fruition.

That would allow sufficient time to move infrastructure from the Surfers Paradise Street Circuit used for the Gold Coast 500 on October 28-30.

Presently, Supercars does not have a venue nor date designated for its finale after Sydney Motorsport Park was moved from its spot as the last round to the first round.

That came after complications surrounding the build of the Newcastle East Street Circuit saw it postponed to an as-yet unconfirmed date.

The demise of the iconic Adelaide 500 came after the incumbent South Australian Liberal Party announced its axing in late 2020.

That outcome was recommended by the South Australian Tourism Commission, which cited falling attendance and the impact of the COVID-19 pandemic.

Following that, Malinauskas and his party signed a Memorandum of Understanding with Supercars committing to bring back the event, pending the result of the 2022 state election.

That election will take place on March 19.

Proceedings are set to get underway at 11:00 local time/ACDT.