Ricciardo in no rush for new F1 deal

Ricciardo in no rush for new F1 deal 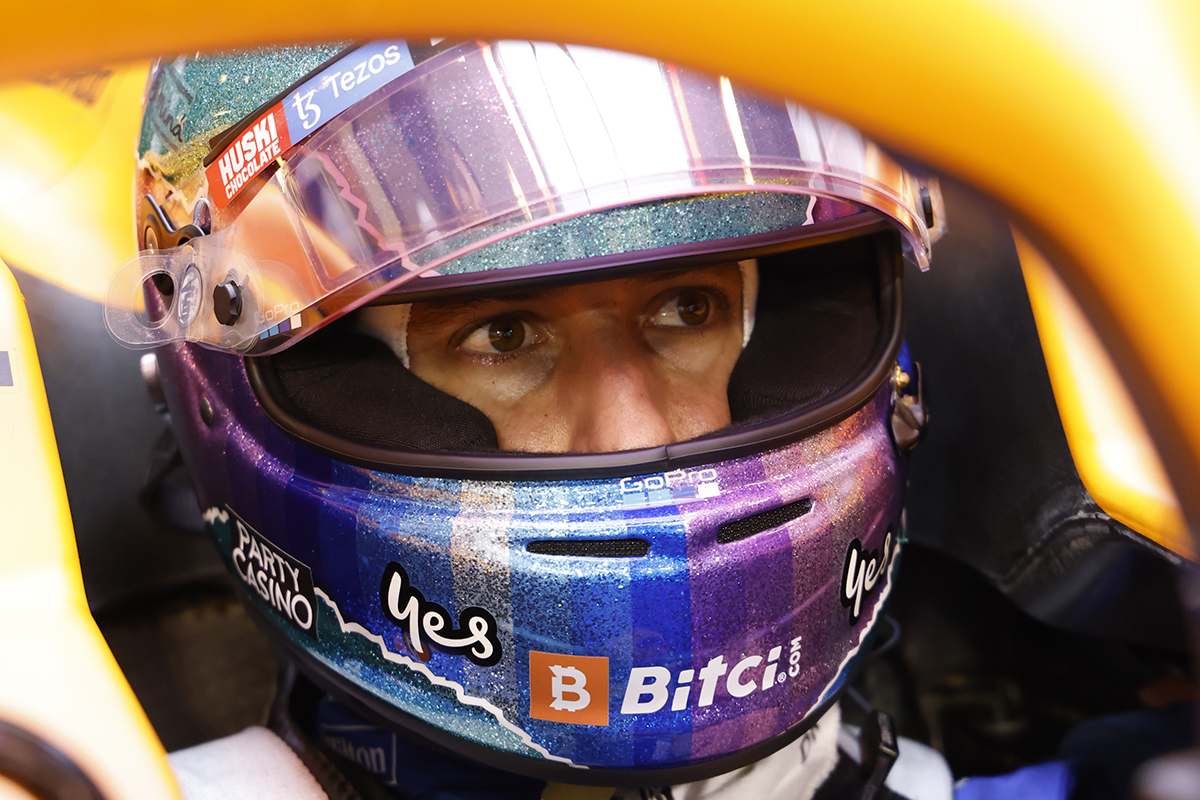 Daniel Ricciardo doesn’t expect to begin discussing his Formula 1 future with McLaren until the second half of the 2022 season.

The coming campaign marks the Australian’s second with McLaren and comes at a time when the team has signed a long-term commitment with Lando Norris.

A new deal will keep the Brit at the squad until at least the end of 2025, a two-year extension on the contract he signed last May.

Ricciardo has expressed his support for extending his team-mate’s deal but admits he doesn’t yet know what his future looks like.

“I don’t really know. I guess I’m probably at that point now in my career where I’m not desperate to lock down a five-year contract or something,” he said when asked by Speedcafe.com about his future.

“It’s more just really assessing me, probably first and foremost, and where I feel I’m sitting.”

Ricciardo currently holds a contract for this year and next, with options for the team to extend that into 2024.

Should that option be exercised, the Perth native would be 35 at the conclusion of that season.

“It’s hard to predict too long term now,” he admitted.

“There’s call it the guaranteed two and then there’s an option to extend with the team.

“So that’s something we’ll kind of look into maybe in the second half of this year, to start considering where we both sit on it.

“But you’re the first guy that’s really asked me where I think I’ll be beyond that, so I don’t really know.”