White: Stan investment in motorsport ‘can only be a plus’

White: Stan investment in motorsport ‘can only be a plus’ 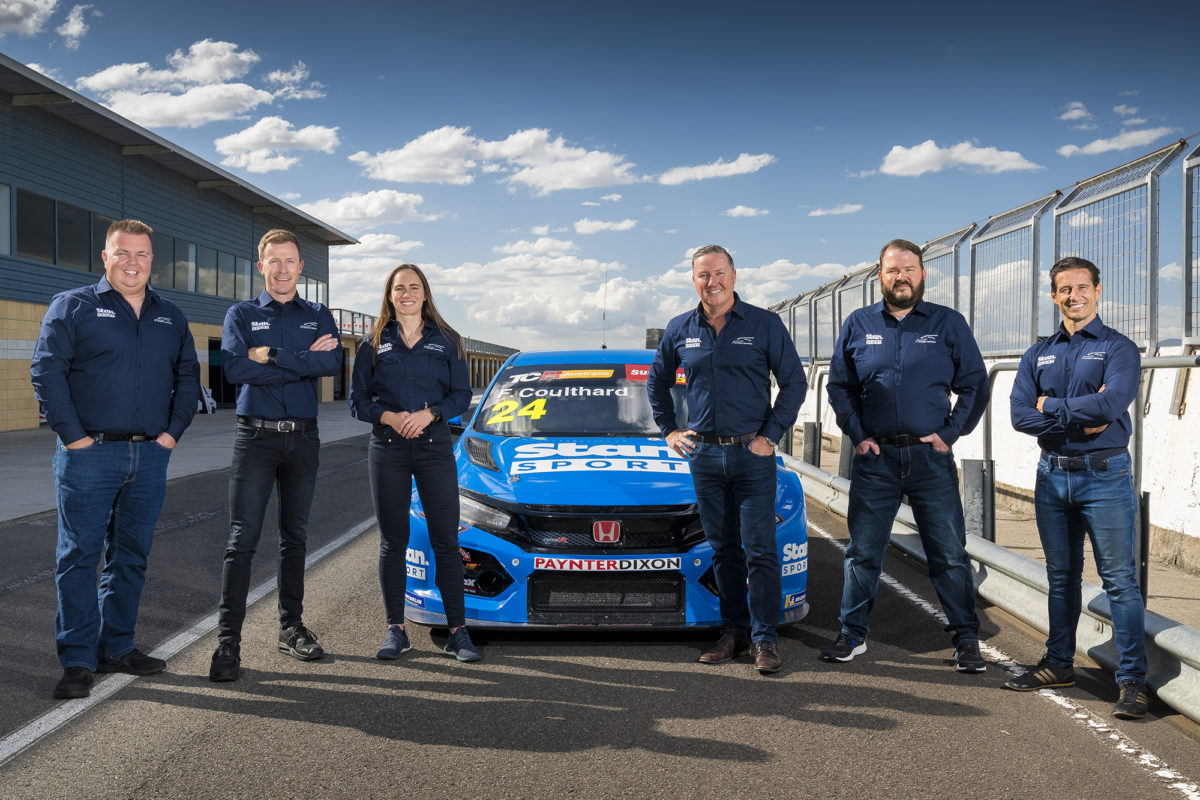 The SpeedSeries’ on-air team, including Matthew White (third from right)

SpeedSeries presenter Matthew White believes the involvement of Stan Sport in motorsport “can only be a plus”, despite a level of fan resentment about the fragmentation of the media landscape.

Stan Sport is now the home not only of IndyCar, Formula E, the World Rally Championship, and World Endurance Championship, but also the Australian Racing Group’s various categories/events which are now branded as the ‘SpeedSeries’.

That includes the Supercheap Auto TCR Australia Series, for which the 2022 season kicks off this afternoon with live coverage of AWC Race Tasmania on Stan Sport, as well as on 9Gem on free-to-air television.

Whereas once Network 10, and then Fox Sports/Foxtel channels collectively, dominated television coverage of motorsport in Australia, Stan/Nine, Fox Sports, and the Seven Network all have significant chunks of the market.

While that makes TCR a subscription product for fans who want the full, live offering, it also means that Nine Entertainment, nowadays a multimedia giant with interests also in major metropolitan radio and newspapers, has serious skin in the game for the first time in decades.

“I don’t really know what there is to complain about because, when you think about it, we’ve now got another major broadcast player invested in Australian motorsport that we didn’t have before,” noted White.

“This is more investment, more exposure, and more categories getting a good look-in across the board, and streaming is clearing the future, but there will be some great parallels and outcomes throughout Nine and that connection as well.

“So, whilst it will be an adjustment, I think at the end of the day when you have new players investing into the sport, the only outcome of that will be good for the sport.” 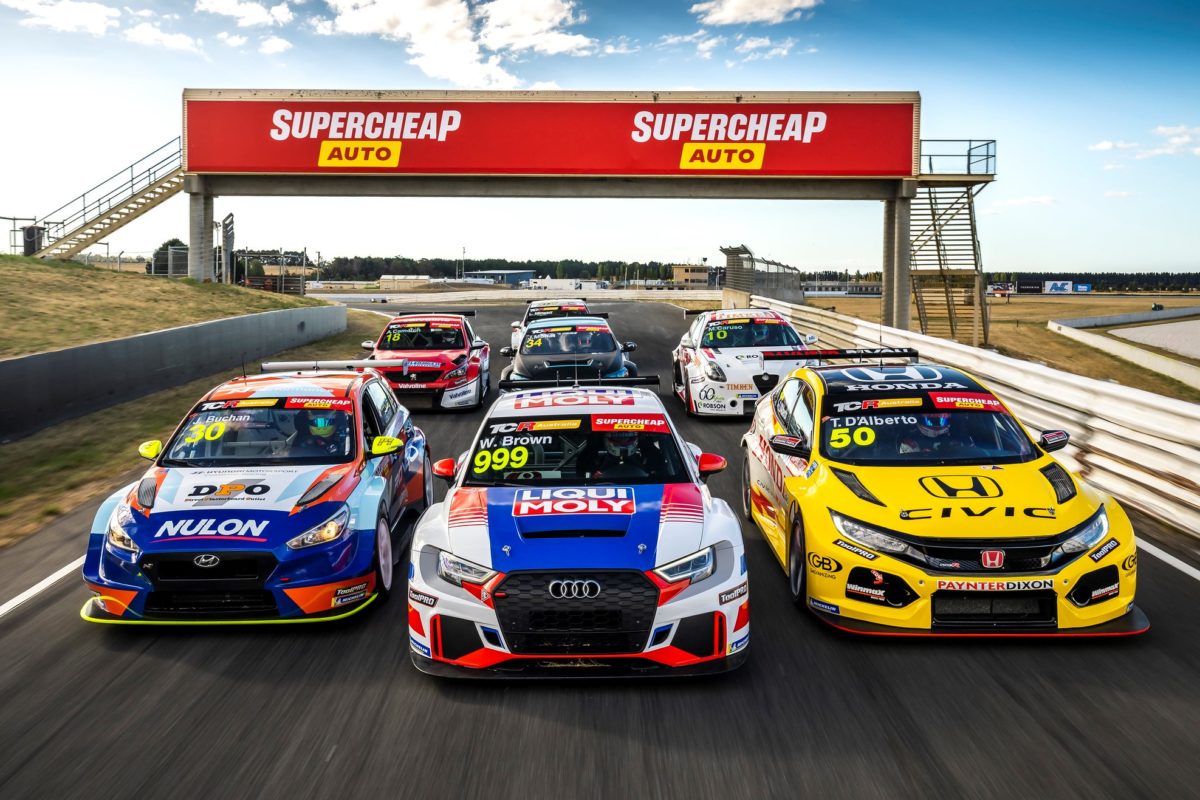 As at this afternoon’s SpeedSeries telecast on Stan Sport/9Gem, White will have presented and/or called motorsport on all three commercial television networks in Australia, having come to prominence at Network 10 before a switch to Seven.

It is a career which has included roles fronting multiple Olympic Games, rugby union internationals, and even Today Tonight and events such as royal weddings.

As to why he was interested in the SpeedSeries, White explained, “The reason I wanted to do it is because I love this format, the point of difference of it.

“The fact that we’re building something new, that always appeals to me, and then the fact that this is so broad and so different and reaches so many different parts of motorsport, from the Jett Johnson [National Trans Am debutant] that’s here for the first time in this state, let alone the race track, to somebody like Fabian who can’t wait to get back out there, who’s so experienced, and someone like ‘Robbo’ [Michael Caruso] and those guys.

“The opportunity to be part of this is what really excited me, and then the partnership with Stan’s another entirely different aspect to it as well, because I think it’s just great for the sport, I really do.”

After stints at Seven and two at Network 10, the latter of which saw him appointed head of sport, White became one of the foundation hosts when SEN launched its Sydney sports radio station in late-2020.

It is a role which allowed him to also be part of Amazon Prime Video’s coverage of last year’s Australian Swimming Trials, and fronting the SpeedSeries on Stan Sport is a similar proposition.

“It’s really different for me,” he said in comparison to his earlier roles in motorsport.

“When I first started in motorsport, it was very network-driven, it was one network and we did the lot, and then I’ve seen how it’s transitioned to the model that it is today where it’s spread across quite a few different things, and at this stage, in my career, that suits me really well.

“So, sure, at the moment I’ve got my SEN radio show on 1170 SEN in Sydney, which is great – it gives us an opportunity to cross-promote as well, so that’s another tangent to this – but it fits into my schedule really well.

“And look, the other part is fun, absolute fun.

“I love the team, work with the guys, I know all the guys on the team, and I think if we can bring some new fun and inject some new energy into some different categories, then I’m right up for it.”