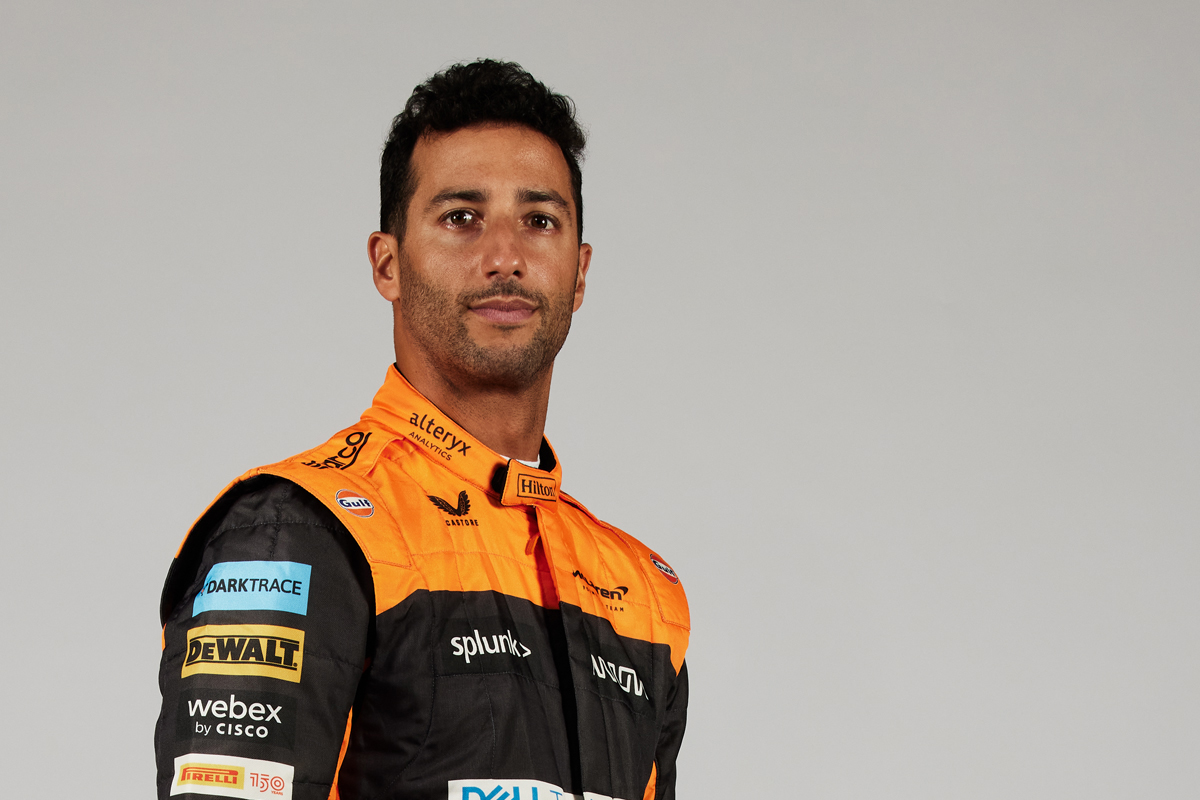 Daniel Ricciardo is not concerned about the potential for McLaren to begin building itself around Lando Norris.

A new deal between McLaren and Norris will keep the Brit at the squad until at least the end of the 2025 season.

It’s the second new deal the 22-year-old has inked in nine months with team boss Andreas Seidl citing the need for consistency and continuity as major factors for the latest contract.

Ricciardo meanwhile remains on the same three-year contract on which he joined McLaren at the start of 2021 and has thus far had no conversations about extending that.

The Italian Grand Prix winner joined from Renault where he spent two seasons.

Prior to that he’d been at Red Bull, driving alongside Max Verstappen, around whom the team began to focus on prior to Ricciardo’s departure.

Given that experience, the 32-year-old is unperturbed by Norris’ contract suggesting it could be a case of history repeating.

“No, definitely no concern,” Ricciardo said of the situation.

“I mean, if I put my team hat on, or my business hat, I think it’s a good move. It’s a good move for McLaren to retain Lando for longer.

“Not only did he have a really strong year last year, and to be honest since he got into Formula 1 he’s done very well.

“Performance aside, he also really loves the team and feels at home with the team.

“So I think it’s a very good fit for him and them long term.”

Ricciardo’s current contract includes two more seasons, plus an option for the team to keep him on beyond that.

Now in the latter stages of his career, that is sufficient for now.

“I’m 10 years older than Lando, so to sign a five-something year deal from now… I don’t really know what five years brings me.

“[I’m] very comfortable and also very happy to be here in papaya, and moments like Monza, of course it was just one race where we got the victory, but moments like that make me want to succeed with this team.”