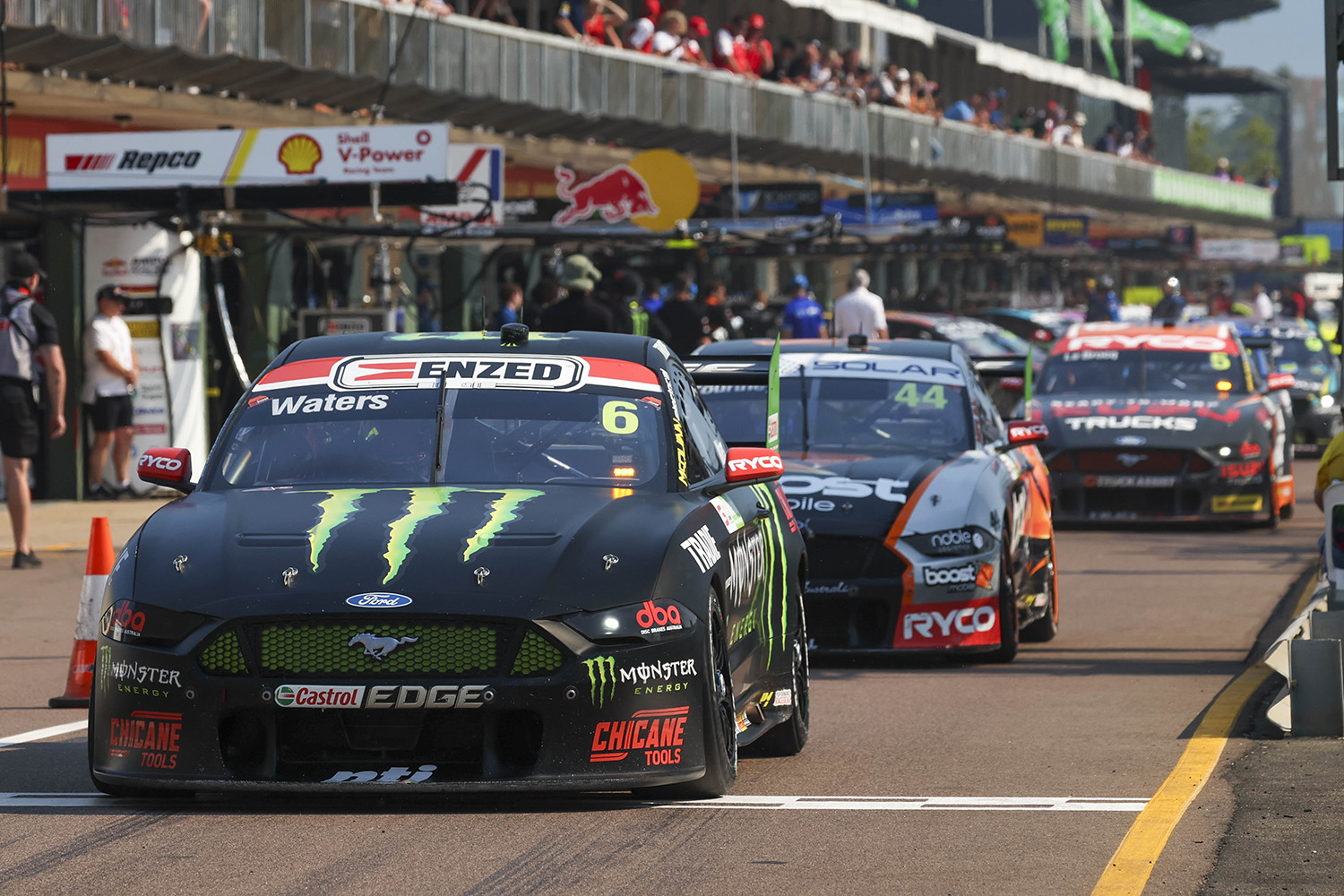 Tickford Racing has made a pair of changes to its chassis allocation for the forthcoming Repco Supercars Championship season.

This year the team will grow to four full-time entries courtesy of the acquisition of another Racing Entitlements Contract last year (now known as a Teams Racing Charter).

During the off-season, the Campbellfield-based squad has shuffled its drivers among its four cars.

However, James Courtney will move into the chassis driven last year by Jack Le Brocq, #TR2025.

As yet, a primary sponsor for the 2010 Supercars champion hasn’t been announced.

Randle steps up to the main game after missing out last year owing to the absence of a necessary fourth license.

Earlier this week Tradie was announced as the naming rights sponsor on the #56, which will see Kostecki race in the brand’s black and yellow colour scheme.

Tickford Racing will have its pre-season test at Winton Motor Raceway come February 22.

The 2022 Repco Supercars Championship kicks off at Sydney Motorsport Park over March 4-6.