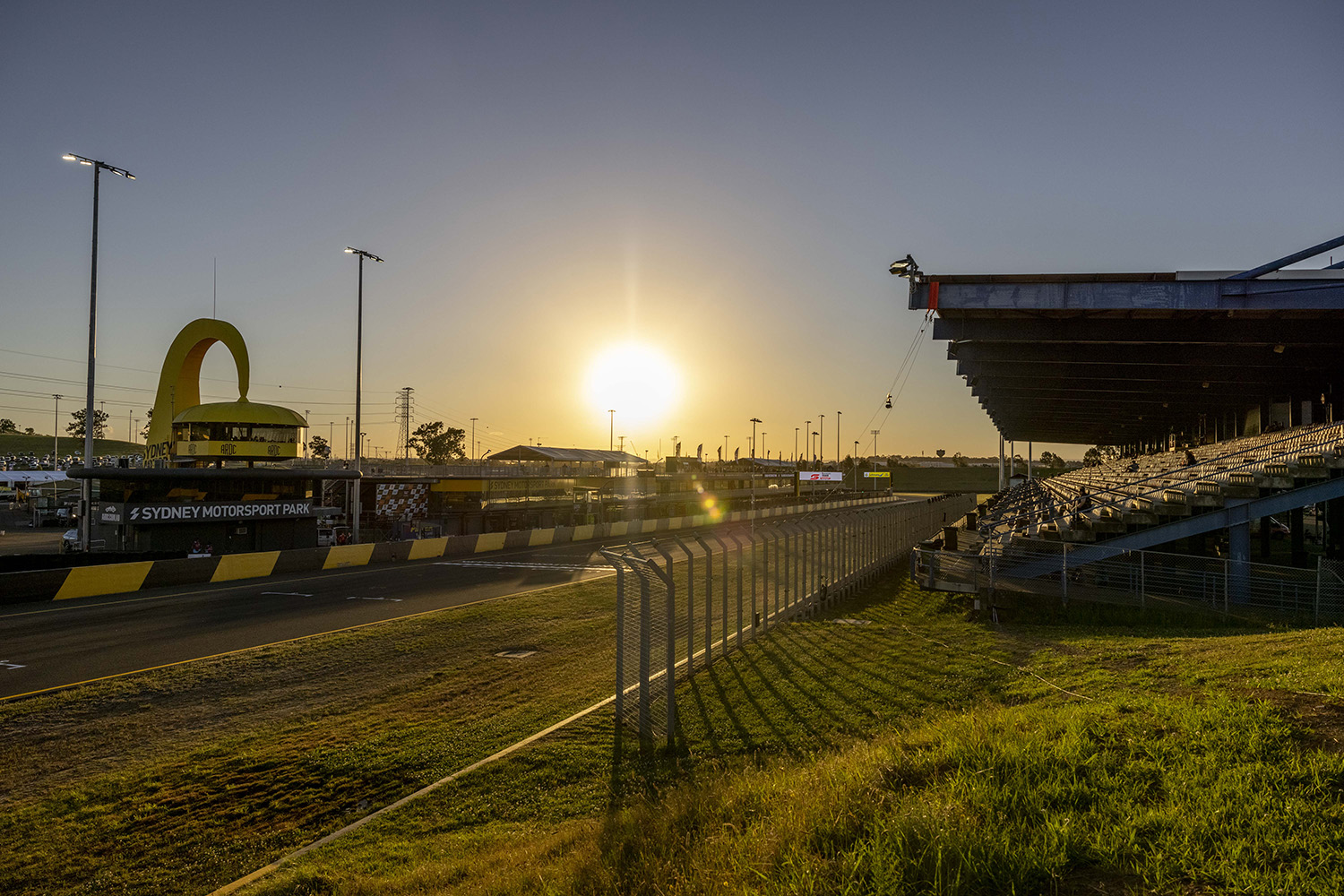 Sydney Motorsport Park’s long-awaited Centre of Excellence has been renamed in the wake of the COVID-19 pandemic.

Now known as the Australian Motorsport Innovation Precinct (AMIP), work is set to get underway soon on the business hub at the Eastern Creek circuit.

In 2019, the Centre of Excellence was announced as part of a $33 million Sydney Motorsport Park renovation with support from the New South Wales Government and Motorsport Australia.

Part of the $6.4 million centre was to see a Supercars team based out of it.

Ultimately, the COVID-19 pandemic put the brakes on building the facility and Team Sydney eventually moved into a temporary garage.

With Team Sydney now out of the picture due to its demise, the Australian Racing Drivers’ Club has refocused its plans.

“That building we’re building is really the first as part of what we’re calling the Australian Motorsport Innovation Precinct, or AMIP for short.

“We see that the building should be pretty much finished by the end of this year, but we’re saying that it’d be ready and open for business come the first quarter next year.”

As the name suggests, the Australian Motorsport Innovation Precinct will welcome motorsport-based businesses specialising in research and development.

The circuit will be home to businesses from a myriad of backgrounds such as automation, hybridisation, electrification, solar and hydrogen development.

Although Team Sydney was to be a significant promotional asset for the circuit, and a landing point for students, Matthews said it’s not the be-all and end-all.

“Team Sydney were I guess probably one of the most well-known parts of what the AMIP was going to be, but there was a lot more to it,” Matthews explained.

“We’re already working with some innovation partners. We’ve got a number of organisations.

“I can tell you one organisation called Forcite Helmet Systems that specialises in helmet technology, we’re in discussions with those guys.

“We’re already in discussions with Hydrogen House Australia, so we’re looking at sustainability, and sustainability is a really big part of our strategy going forward and we’ll talk more about that in a little while.

“There’s probably half a dozen organisations, including say, motoDNA who have smart technology for motorbikes. They’re already a resident here but they’ll form an important part of the innovation precinct as well.

“We’re also in discussions with the CSIRO (Commonwealth Scientific and Industrial Research Organisation).

“So really, whilst Team Sydney was very visible, and I guess probably the one that was newsworthy, because it’s Supercars, it really hasn’t altered our plans at all.

“I mean, we still see that the ARDC will develop a school, a programme in terms of growing both drivers but also engineers and everything else associated with motorsport whether it’s marketing or business as well.

“Some of the people will partner, the TAFEs of the world, Western Sydney University. We’ve had ongoing discussions with all of those organisations, so we’re pretty excited by it all. It fits in really well with our strategy on sustainability and innovation.”

Sydney Motorsport Park will be back in the spotlight next month when it hosts Round 1 of the 2022 Repco Supercars Championship on March 4-6.