Reverse grids for all TCR rounds in 2022

Reverse grids for all TCR rounds in 2022 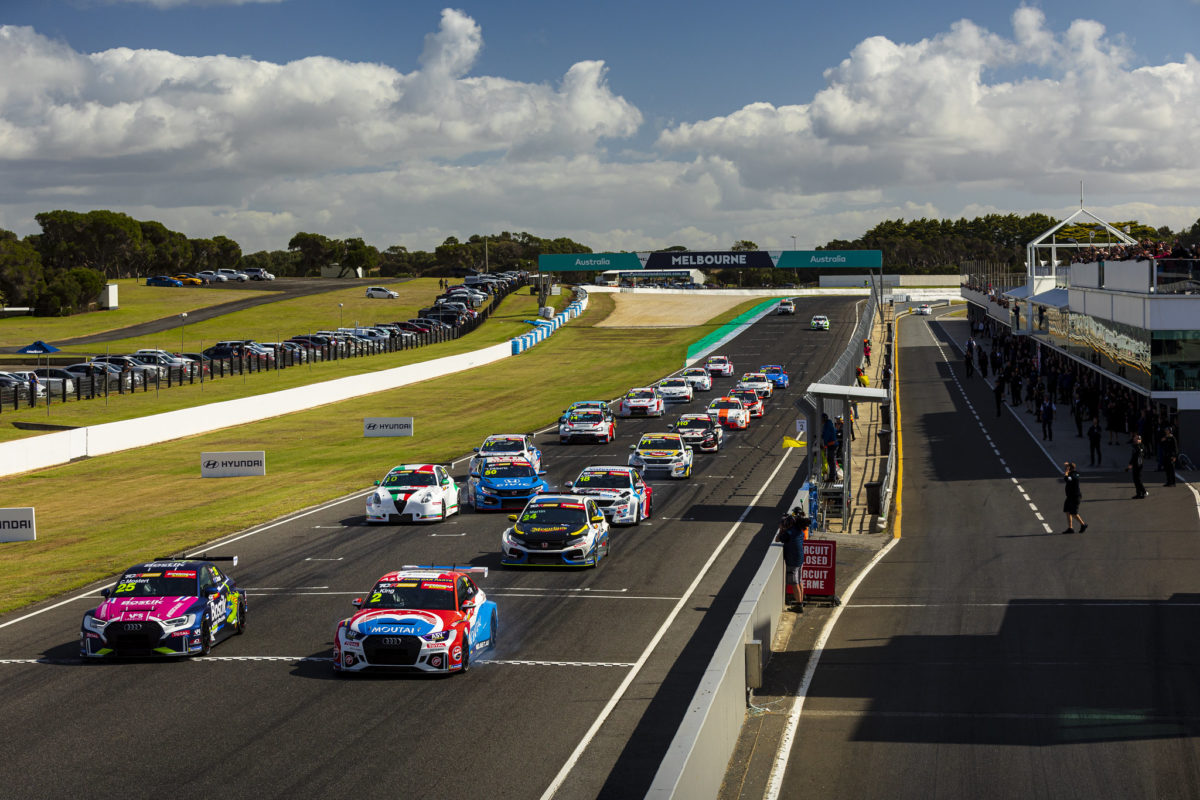 A partial reverse grid format will be used at all seven rounds of the 2022 Supercheap Auto TCR Australia Series.

As was the case in last year’s season finale at Bathurst, the starting grid for Race 2 each round will be determined by the finishing positions of Race 1, but with the top 10 flipped.

Starting berths for Race 3 will be set on aggregate points from the preceding two encounters, but not including the two points on offer for pole position.

In all other rounds last year, a progressive grid format was used (ie starting grid matches results of preceding race or qualifying, where applicable).

Unchanged is the qualifying format, with an initial, 20-minute session to set grid positions 11th and beyond, followed by a 10- to 15-minute hit-out to finalise the top 10.

The grid for each race at each Round will be determined as follows:

Ordinarily, 50 points will be on offer to the winner in each of Race 1 and Race 3, with 40 going to the victor in Race 2, and points paid all the way down to 40th position.

The driver that sets the fastest time in Qualifying 2, that being the pole-sitter for Race 1, will also get two points.

Round 7 at Bathurst is the exception, with 75 points for a win in Race 1 or Race 3 and 60 in the other, proportionate to those races being about 50 percent longer than the rest this season.

The Michelin Rookie of the Year award is in play again this year, with the highest-scoring eligible driver to be declared the winner at season’s end.

Round 1 at Symmons Plains is currently underway, with Melbourne Performance Centre’s Will Brown fastest in Practice 1 in an Audi RS 3.