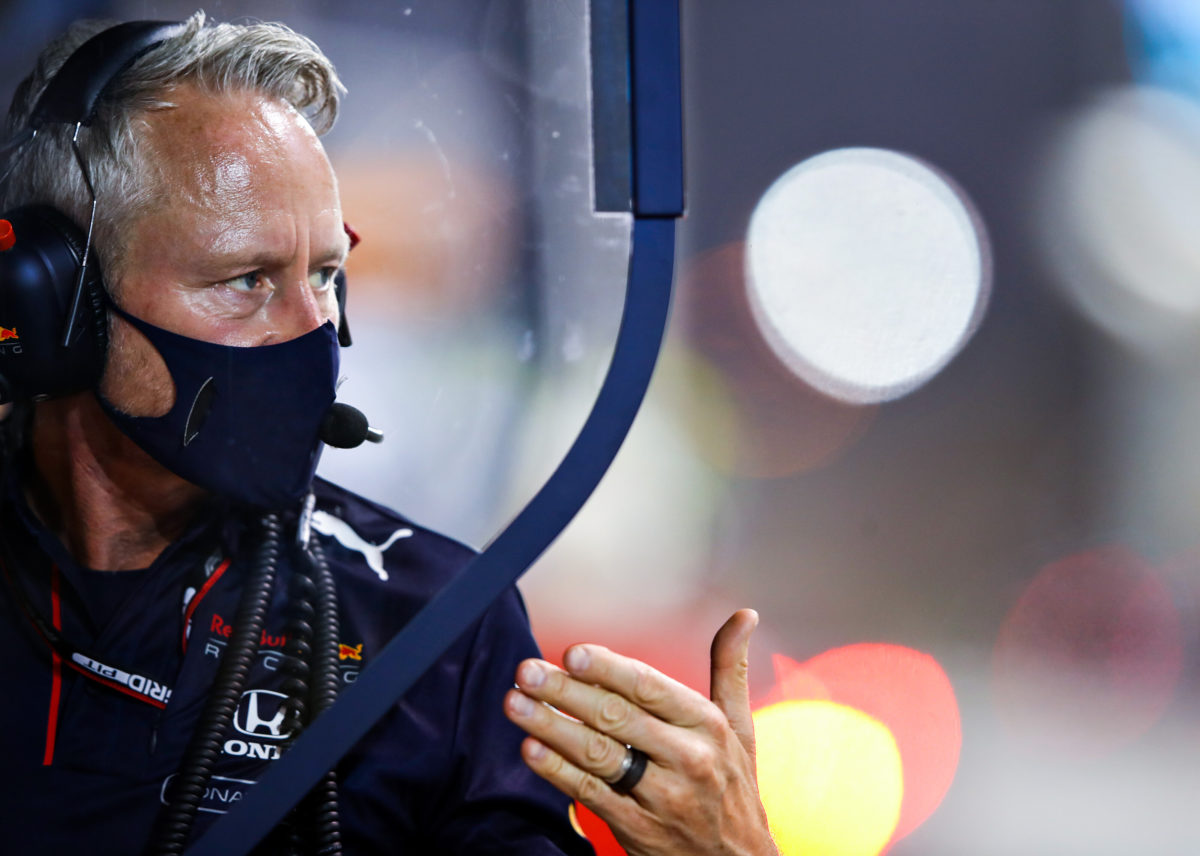 In reality it did no such thing, as the footage was a snippet from a video Formula 1 itself published on December 16.

Instead, all it did was reopen old wounds at a time when the FIA is investigating the circumstances of that race.

On Monday the F1 Commission is set to meet, where it is expected the analysis conducted by the FIA will be presented.

It won’t be until March 18 that the information is made public, following a meeting of the World Motorsport Council.

Coincidentally, in the lead up to that event, the ‘new’ video emerged online.

Driver-turned-commentator Martin Brundle acknowledged to Sky Sports that the exchange between Wheatley and Masi made for “uncomfortable viewing,” but ultimately that’s all it was.

It added nothing new to the conversation, there was no revelation, insight, or smoking gun.

“Those lapped cars; you don’t need to let them go right the way around and catch up with the back of the pack,” said Wheatley.

“You only need to let them go,” continued Wheatley, “and then we’ve got a motor race on our hands.”

And so one must question why this ‘new’ video, that was in fact two months old, resurfaced when it did.

Was it coincidental, or was it something more nefarious as the tensions following last year’s season finale show no sign of tempering.

That it’s a question at all highlights just how critical the FIA’s analysis of the circumstances in Yas Marina will be, both to learn from the incident but to earn back the trust many fans clearly felt they lost for the sport over the ordeal.