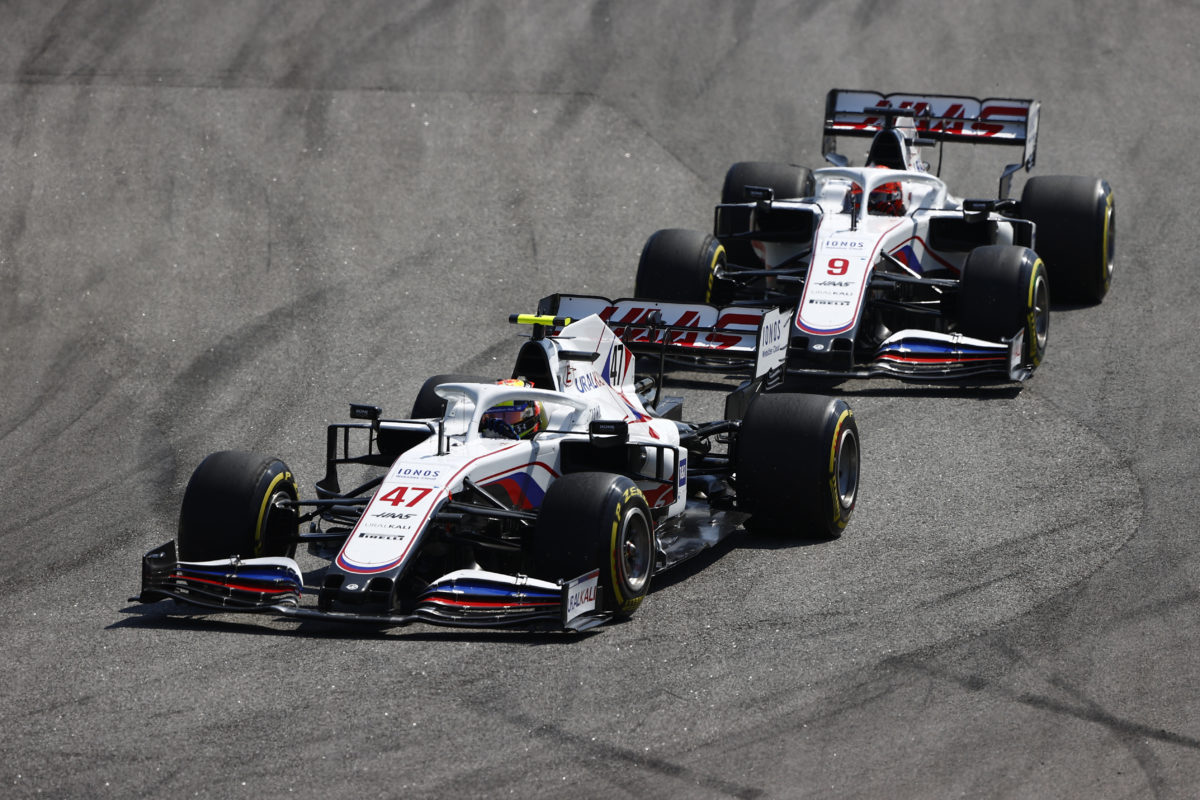 A year on from their Formula 1 debut, Mick Schumacher and Nikita Mazepin are expected to deliver points for Haas this season.

The pair arrived in F1 last season with an uncompetitive car which the team elected not to develop during the 2021 season.

Instead, it focused on the all-new 2022 car in the hope it could get a headstart on its opposition.

Formula 1’s only American-registered team unveiled its VF-22 last week with elevated expectations for the year ahead.

“The expectation is just to be able to fight for points, to fight with the other drivers which are in Formula 1,” reasoned team boss Guenther Steiner.

“They had one year of their rookie year, we were always open about that the expectations last year were not high, but it gives them the opportunity to learn, to establish them in Formula 1.

“Now it’s the year we have to prove you are on the right track with the drivers.”

Though Schumacher was the team’s standout performer in 2021, the German will not take on the role of a ‘number 1’ driver.

“So there will be no leader, the leader will each race come out, who is doing a better job in practice and qualifying.

“The starting point every weekend is the same; no Number 1 or Number 2 driver.”

Haas was the first F1 team to launch its 2022 car, and has since been joined by Red Bull and Aston Martin.

McLaren is next, with the release of its all-new machine tonight.