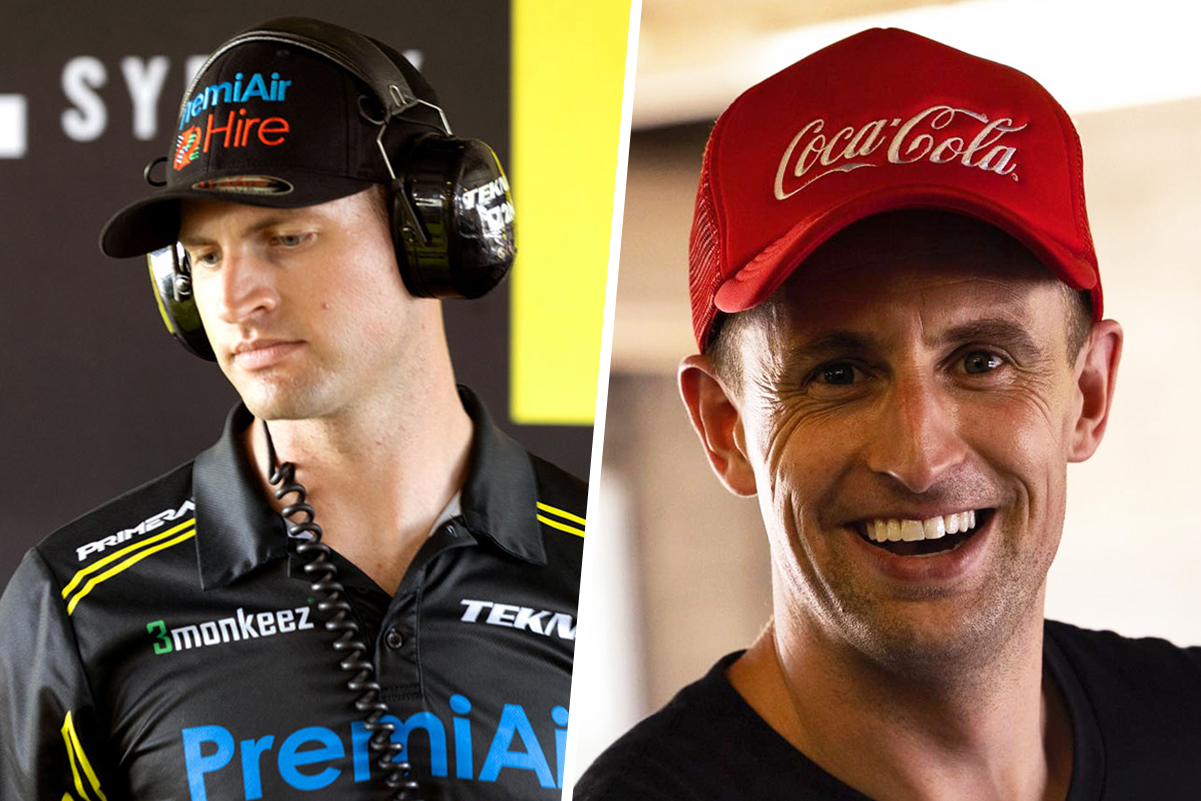 PremiAir Racing will complete its maiden Repco Supercars Championship test day on February 23, a week later than its Queensland counterparts.

The new team, which replaced Team Sydney just last month, has secured an alternate test date to allow it more time to prepare.

The Queensland Raceway outing will come less than a fortnight out from its debut at Round 1 of the season, the Beaurepaires Sydney SuperNight on March 4-6.

“It’s more the fact that we have done an enormous amount of work to these cars and the main thing is to do a shakedown and make sure that things aren’t rattling off and loose and that sort of thing.

“It’s just more to get drivers back in the seat, get some comfort level, and to shake the cars down so that we know once we turn up to Sydney Motorsport Park we have got two race cars that will hopefully be competitive and also reliable.”

Xiberras chuckled he feels “like an expectant father” with regards to his squad’s first track running being just around the corner.

Little else has been announced as yet, besides the fact the operation will be Queensland-based, and that it has ex-Erebus Motorsport staffer Paul Thompson onboard as its commercial manager.