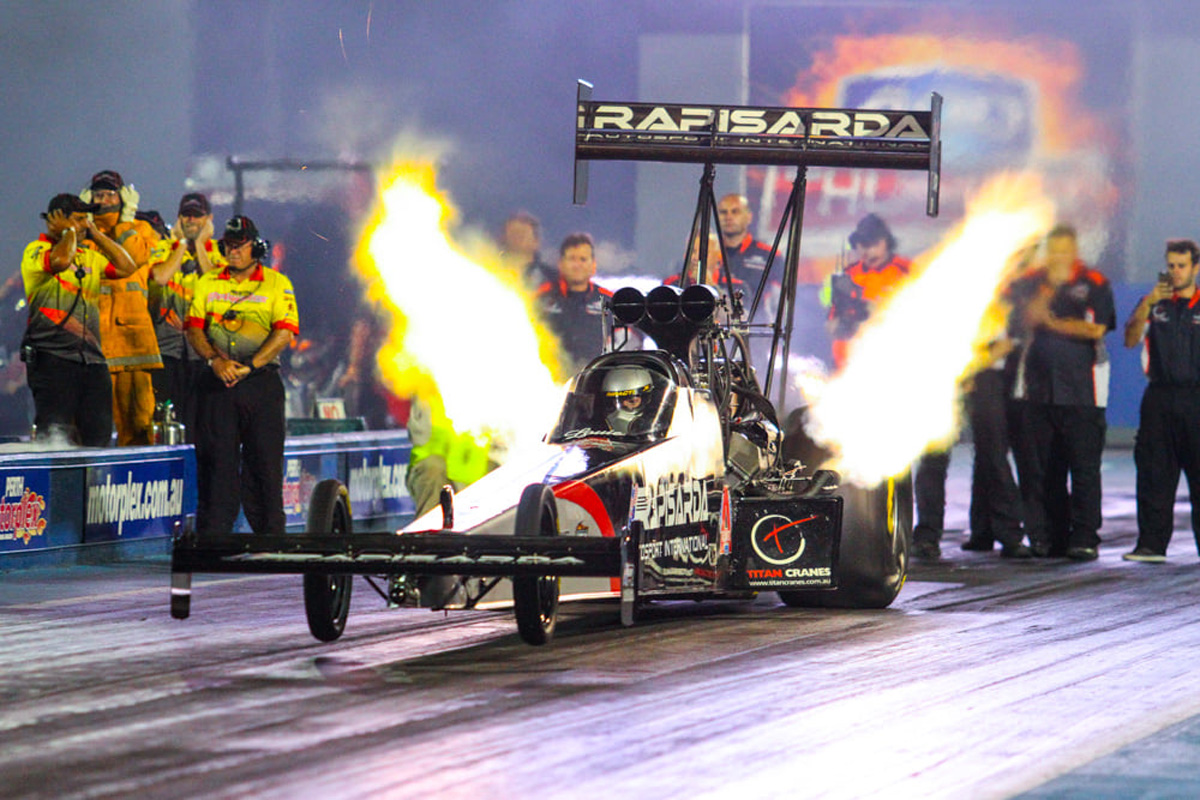 Mildura will host Round 2 of the Australian Top Fuel Championship

The Burson Auto Parts Australian Top Fuel Championship has announced a new event to be held in Mildura next month.

The addition comes in quick response to the dramas that saw the ATFC’s previously scheduled Round 2 cancelled.

Following a successful debut in January, the new-for-2022 category was to return to Sydney Dragway this coming weekend as part of the ANDRA-sanctioned Australian Nationals.

However, a recent court settlement saw IHRA reimplemented as the venue’s exclusive sanctioning body effective immediately until the end of 2024.

The knock-on effect of that was cancellation of the Australian Nationals.

“Following the amazing success of Round 1 at Sydney Dragway in January, there have been some unforeseen disruptions to the calendar,” read an ATFC statement, which predicted record times could fall.

“WA closed its borders again, and the ongoing issues at Sydney Dragway forced changes to the calendar.

“As always, the Top Fuel team continued to move forward positively and announced a great initiative with this Mildura event.”

Hometown hero Phil Lamattina welcomed the calendar addition: “Our family has been racing for years, and this is my home region and my family’s home track.

“I’m so proud to be racing in Mildura with the Burson Auto Parts Top Fuel Championship with two cars.”

Added PremiAir Racing’s Peter Xiberras: “We love doing things different in this Championship, and a one-eighth mile in Mildura is going to be heaps of fun. I can’t wait.”