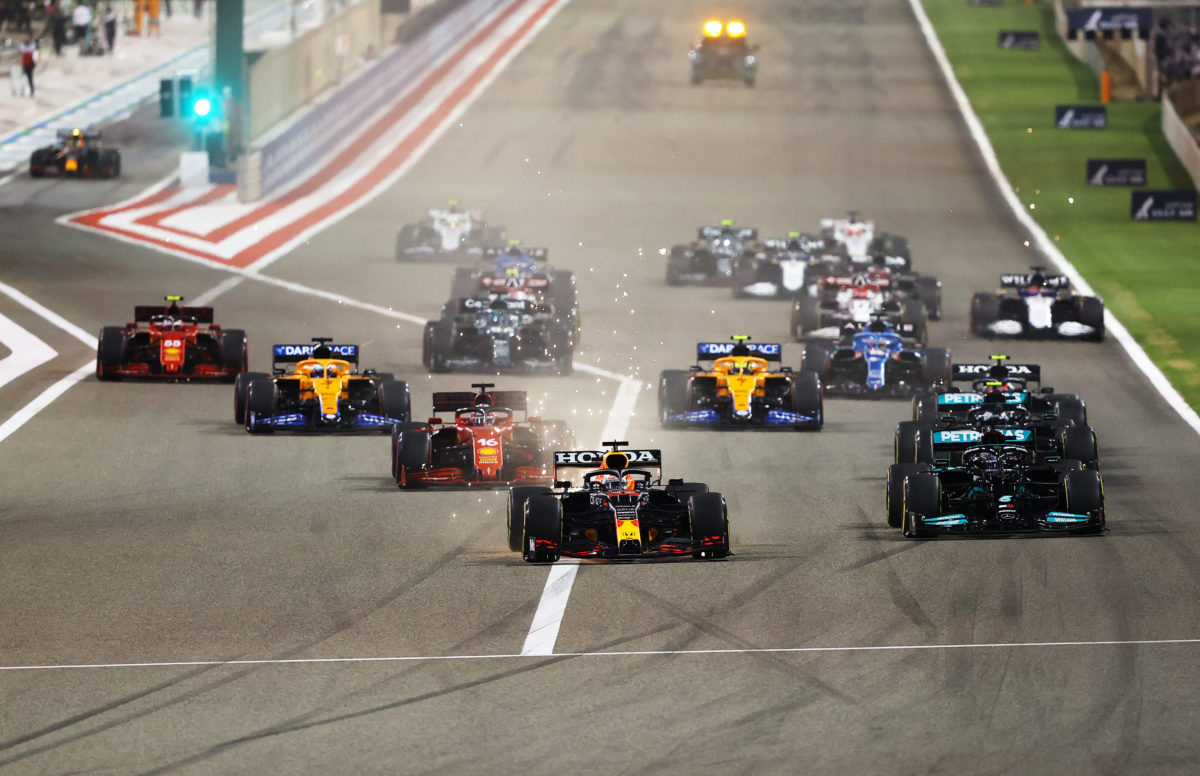 Bahrain will remain on the F1 calendar until at least 2036

Formula 1 will continue visiting Bahrain well into the next decade after a promoters signed a lengthy new deal for the event.

The new contract will keep the Bahrain Grand Prix on the calendar until at least 2036.

Having first appeared in 2004, the Bahrain International Circuit has been ever present since, aside from 2011 when the event was cancelled due to anti-government protests in the country.

In 2020, the venue hosted two events, the Bahrain and Sakhir Grands Prix.

“I am delighted we will be racing at the Bahrain International Circuit until 2036 where more incredible racing and excitement will be on show to thrill our fans,” said Stefano Domenicali, CEO of Formula 1.

“Since 2004 we have had some fantastic races in Sakhir and we cannot wait to be back there for the start of the 2022 championship as we begin a new era for the sport.

“Bahrain was the first country in the Middle East to welcome Formula 1 and it has a very special place in our sport, and I personally want to thank HRH Prince Salman and his team for their dedication and hard work throughout our partnership and look forward to the many years of racing ahead of us.”

Arif Rahimi, Chairman of Bahrain International Circuit, added: “It has been a great honour for Bahrain to host Formula 1 since 2004 and we are delighted that this new commitment cements our place on the calendar well into the future.

“Our commitment to motorsport has always been a long-term initiative and I thank Stefano and his team at F1 for putting their faith in us to continue to deliver the pinnacle of global racing at The Home of Motorsport in the Middle East.”

The 2022 Formula 1 season kicks off with the Bahrain Grand Prix on March 20.

Bahrain is also set to host the second and final F1 pre-season test, with three days of running scheduled to begin on March 10.