Davison opens up on good, bad, and 2022 ambitions

Davison opens up on good, bad, and 2022 ambitions 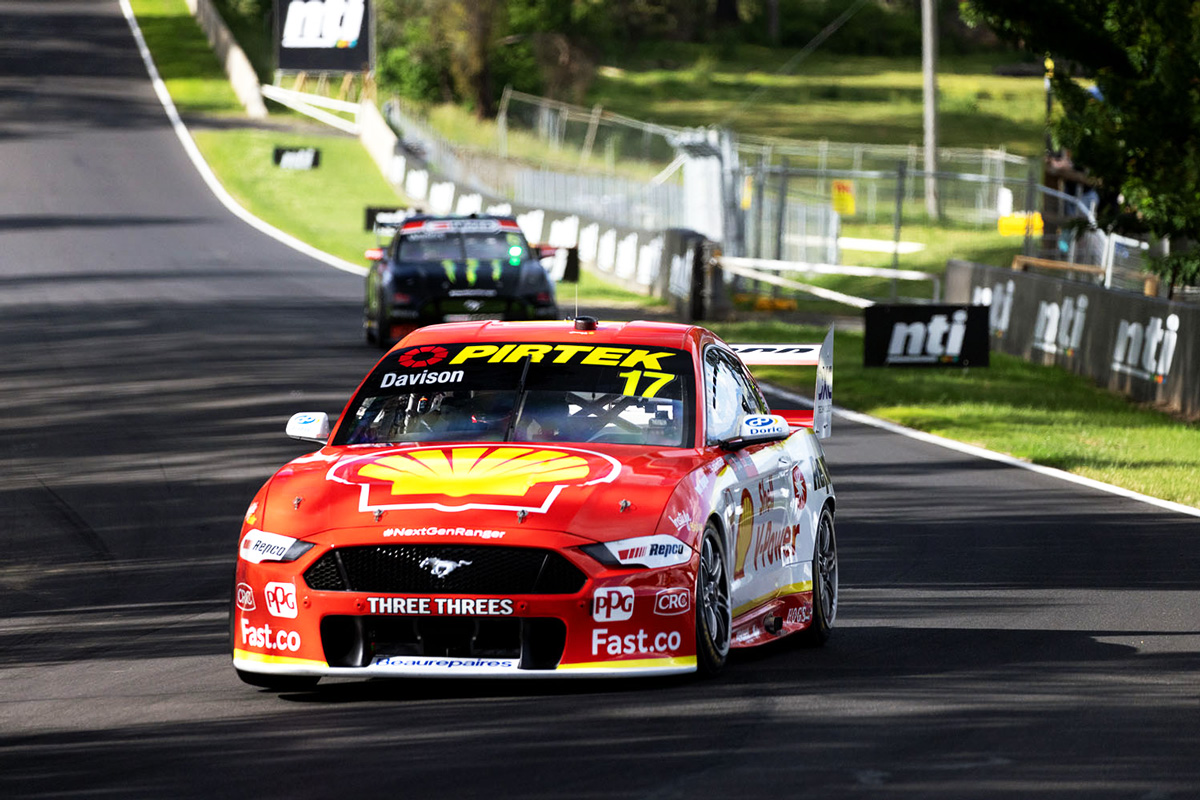 Will Davison has developed a reputation for being one of Supercars’ elite points accumulators across a career built on consistency.

But that’s not enough for the 39-year-old.

Davison last year recorded a top five championship finish for the sixth time in his Supercars career. He scored podiums in a third of the 2021 season’s 30 races, and finished outside the top 10 on a mere four occasions.

But he at times came under fire from fans accustomed to utter Shell V-Power Racing Team dominance from the Scott McLaughlin era, and as his team-mate Anton De Pasquale grabbed the upper hand during the Sydney Motorsport Park quadruple-header.

Davison though is content with his first year back in the Dick Johnson Racing set-up and is now pushing for more as a golden opportunity awaits in the 2022 Repco Supercars Championship.

“I don’t think I need to prove anything to anyone. At the end of the day, I was brought in for a reason and I think I performed well,” he told Speedcafe.com.

“My results are what they are. I think all in all it was a solid season and we’re aiming to make sure we step it up another level.”

As for being a tad behind his team-mate through the SMP swing, Davison admitted “it’s never nice getting beaten like I was in Sydney” but is understanding of the ups and downs that come in Supercars and spoke highly of the “chemistry” between himself and De Pasquale.

For 2022, hopes are high for Walkinshaw Andretti United’s resurgence to continue amid Triple Eight Race Engineering’s changing of the guard, but DJR should be right in the mix too.

And Davison doesn’t want to be just ‘Mr Consistent’ in the bigger picture. 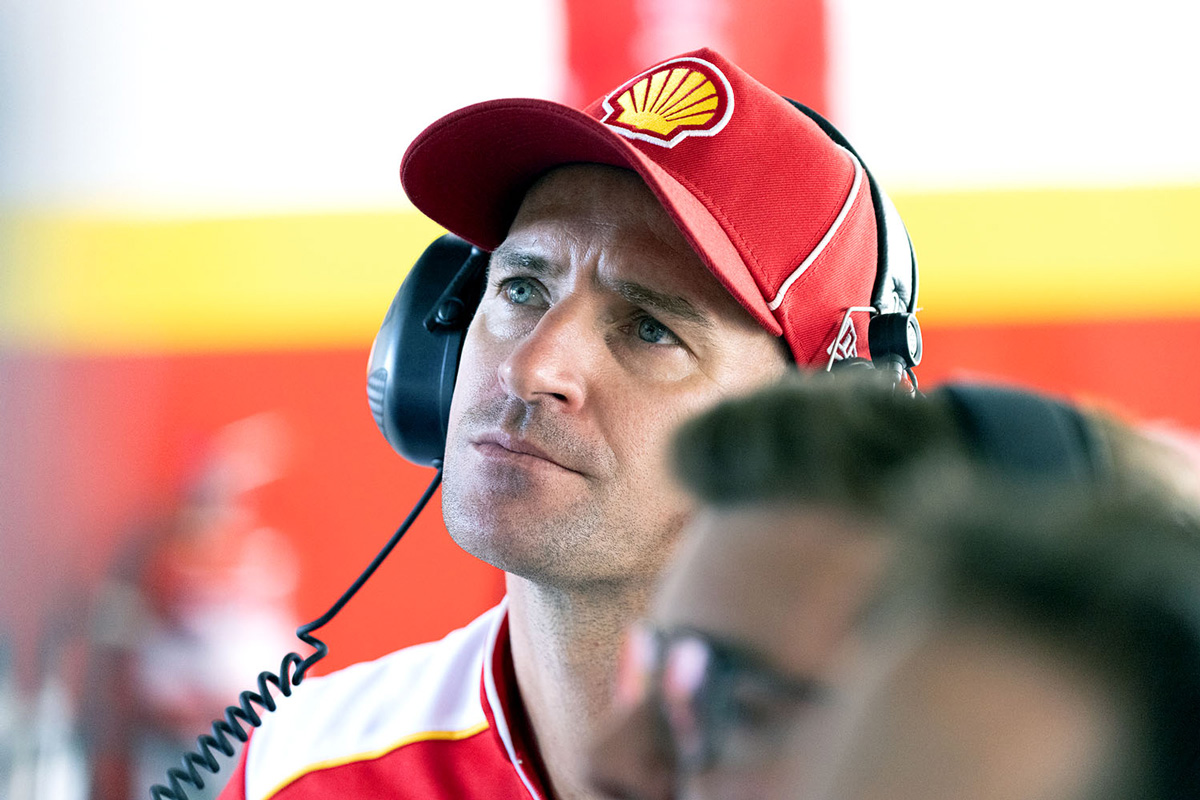 “I think anyone who actually knows me and races me knows I’m not just out there cruising; I’m aggressive when I need to be, and at the end of the day it’s about weighing up risk versus reward.

“Obviously there’s a style in my career – we all have strengths and weaknesses – it’s probably no coincidence that I think it’s my sixth occasion I have finished top five in the championship.

“It’s not what I aim for; I aim to win, I try to win every race, but I think there’s certainly a way I like to attack my races and weigh up mistakes and limit mistakes and try to grab opportunities when they’re there.

“I don’t think we did much wrong [last year]. Can I do a few things better? Yes. But I’m my biggest, toughest critic so no one can offend me. I’m harder on myself than anything anyone can ever say to me.

“It’s exciting to know that it’s all there to play for this year if we finetune a few things on myself which I’m working on.”

“I think the depth of our team really shone through last year and the depth of their team will certainly shine through,” he said.

“I’m not expecting much of a shift there.

“They’re obviously a pretty fair way developed with what their car needs so we expect Broc to be competitive. He’ll have a bit of learning to do but they will be fast. Their cars are very fast.

“It’s going to be an interesting year.”

Once pre-season testing is run and done, the 2022 Repco Supercars Championship will kick off at Sydney Motorsport Park on March 4-6.