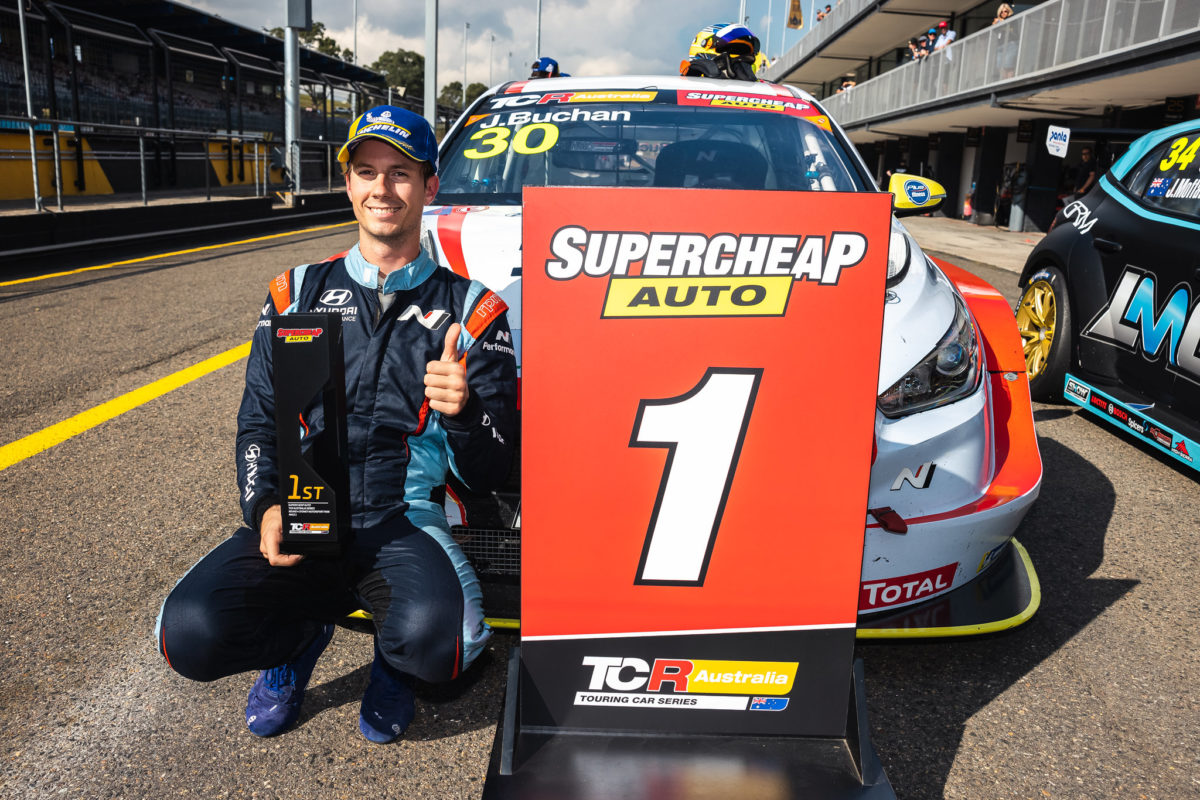 Buchan was one of the standouts in his rookie, 2021 campaign, picking up two race wins and sitting as high as third in the standings before finishing seventh all-told.

This year, he is back in a Hyundai i30 N at HMO Customer Racing, and arguably among the contenders for honours in a series which starts today at Symmons Plains.

Asked about his expectations for 2022, Buchan told Speedcafe.com, “Results are hard to say.

“The thing I want to do is just find consistency throughout the season.

“It sounds very simple, but last year there were just one or two things more often than not that were out of our control that happened, that sort of derailed the season for us I guess in terms of a result.

“If we didn’t have minor things go against us at Phillip Island, at Bathurst, we go to the season finale easily second in the series and with Chaz [Mostert, eventual series winner] having to not do the last two races, we would have been a very good shout.

“So, I guess it just highlights that you have to collect points where you can and the expectation is just to make sure I have a decent result in every race.

“If I can pick up a win or two here and there, that’s a bonus, but just consistency. Very old-minded of me, but it’s the truth.”

Team manager Scott Fulcher confirmed that a second series title, to add to that which HMO took with now rival Will Brown in 2019, is the aim.

“We were looking reasonably good in ’21 but Bathurst for us both times was terrible, particularly the last one with DNFs.” 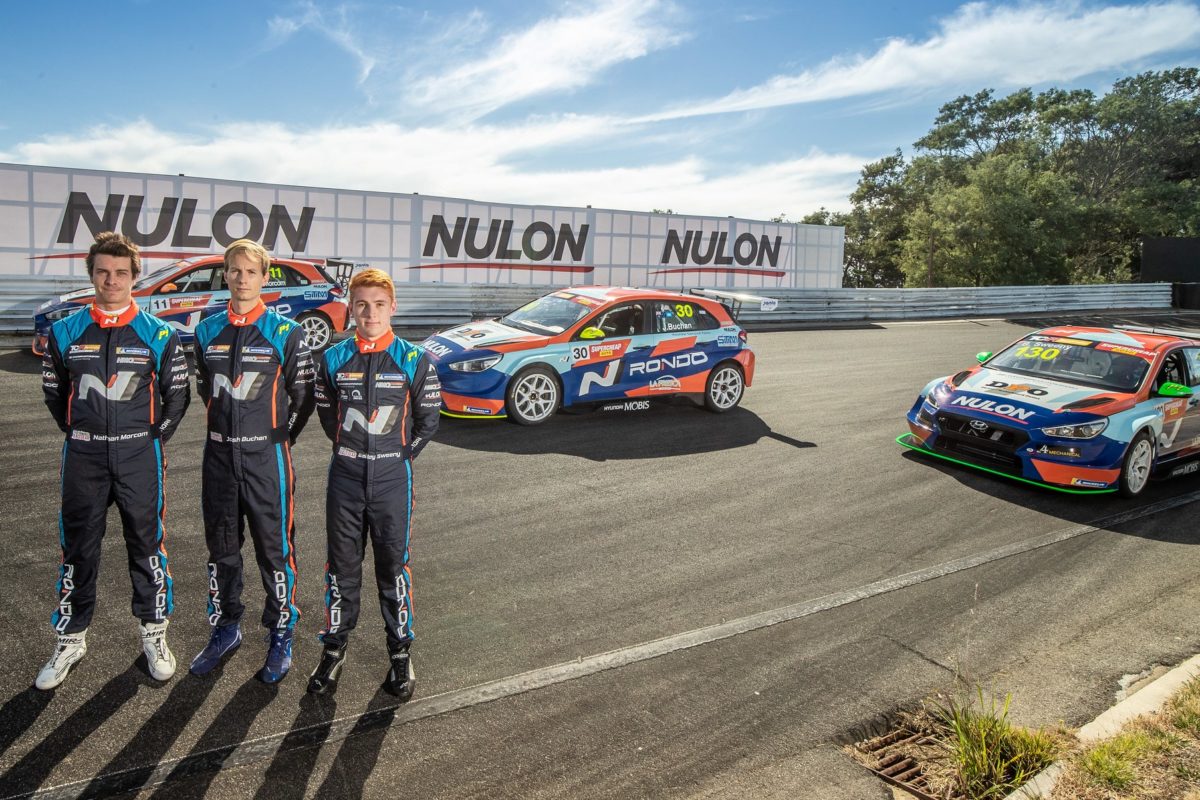 The Hyundais struggled at last year’s Bathurst 6 Hour event, and Buchan’s slim title hopes were snuffed out completely with a driveshaft failure on the warm up lap for Race 1 at the Bathurst 1000.

He is buoyed, however, by the Sydney squad’s work over the off-season.

“Early signs are good; the cars have had a small update just in a few areas over the break,” explained Buchan.

“Nothing BoP-related, just things that are a little bit more well-refined, so that’s nice to know.

“I know the guys have not had a single day off since Bathurst, so I’ve got full confidence that whatever car the give me, come practice, it’s going to be the best Hyundai i30 it can be.

“I’ve got faith in the team, faith in my skillset, that if the car’s fast enough, then we’ll do the job,” he added.

“We’ve proven that if the car’s quick, then we’re more than capable to pick up trophies.”

HMO will run three i30 Ns on a full-time basis this year, for Buchan, Nathan Morcom, and rookie Bailey Sweeny.

With no racing having yet been run in 2022, it arrives at Symmons Plains without compensation weight.

“This was his debut round with us and he came down and podiums it, so he should be pretty quick this weekend, I think.

“Nath was no slouch here either, so we’re certainly hopeful for a good weekend.

“He hasn’t had a whole lot of track time, he’s only really done a couple of installation laps a few months ago, and he did the Wakefield Park thing on Australia Day; it was more of a shakedown than a test, just to make sure that we’re ticking all the boxes before we came down here.

“So, it’s going to be his first race weekend and first drive in anger in these cars, so bring it on.”