Broken arm scare for Cameron ahead of TCR Round 1

Broken arm scare for Cameron ahead of TCR Round 1 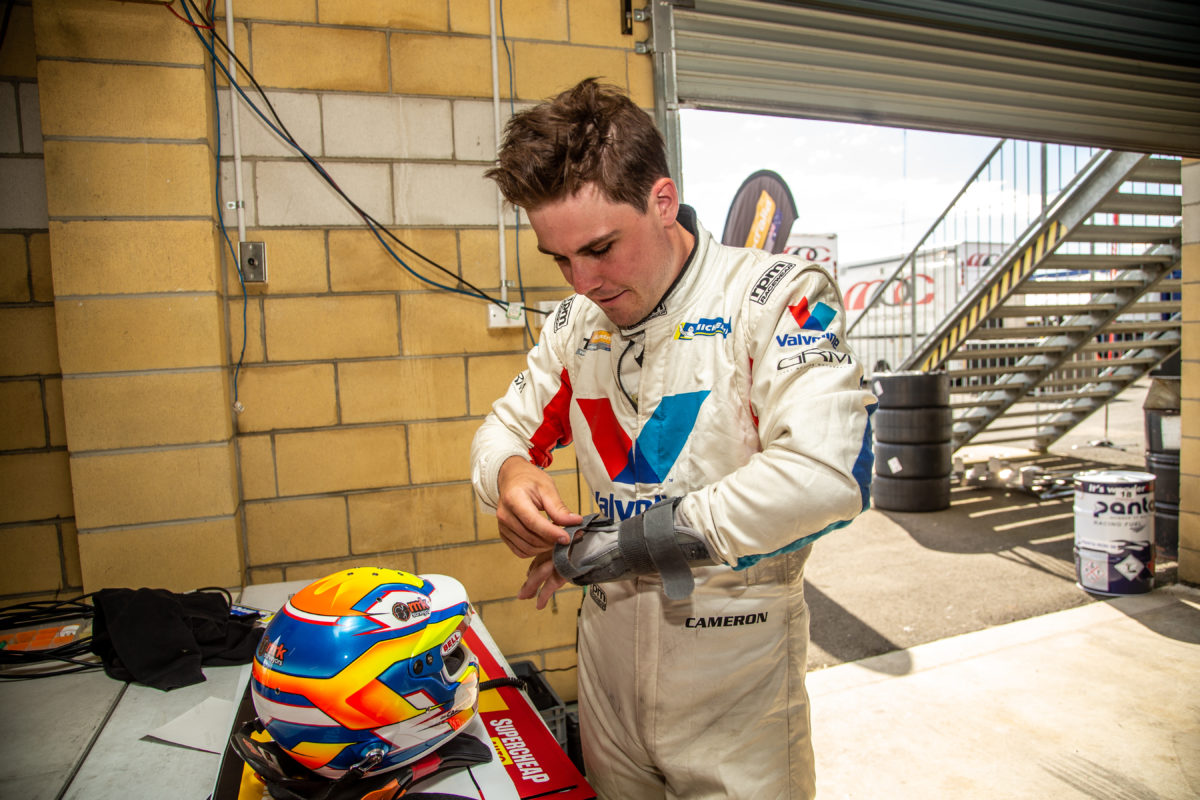 Aaron Cameron has revealed that he has only just recovered from a broken arm in time for this weekend’s first round of the Supercheap Auto TCR Australia Series.

The Garry Rogers Motorsport Team Valvoline driver, who finished second in the series last year, crashed a mountain bike which he was riding as part of pre-season training.

The spill caused him to fracture the radius in his left arm, and the estimated six-week recovery time has elapsed only this week.

With significantly improved mobility in his arm, Cameron will take to the Symmons Plains track this weekend for the AWC Race Tasmania event.

“I fractured my radius while completing pre-season training on my mountain bike,” he explained.

“Doctors told me the recovery time was six weeks, which was Tuesday.

“I have experienced great improvement in the manoeuvrability of my arm in the last fortnight so I am ready to compete in the GRM Team Valvoline Peugeot at Race Tasmania this weekend.

“I’ve got to thank Leigh [Stamation] at Reaction Performance for working with me to ensure I was right for Race Tasmania.

“It’s a stacked field, but I believe the Peugeots will be strong there just like last year. The team at GRM have worked hard to improve the reliability, so I think not only podiums, but wins will be achievable this season.

“It is a tough field; every car has a chance of winning.

“I finished third in the first season and second last year, so I am heading in the right direction to take the series in 2022.”

Cameron is one of four GRM Peugeots in a broader TCR squad of six for the Melbourne-based team.

Practice 1 for Round 1 of the Supercheap Auto TCR Australia Series starts today at 12:15 local time/AEDT.