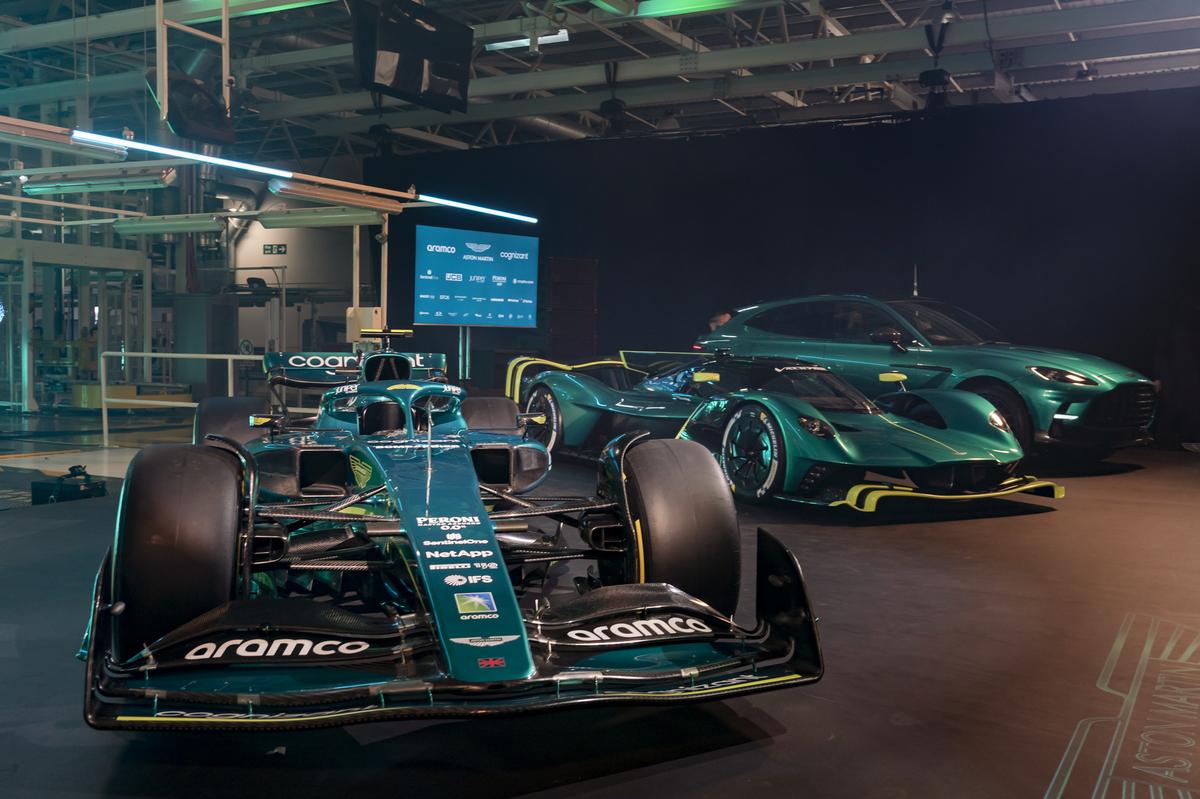 Aston Martin will chalk up another 2022 first as it takes to Silverstone today to shakedown its all-new Formula 1 car.

The AMR22 was launched overnight and was the first to offer a true representation of the coming season.

It will now follow that up with a short outing at the home of the British Grand Prix ahead of heading to Spain for pre-season testing.

“What we wanted to do was shakedown as early as possible to check the systems out on the car, and give us some time between shakedown and Barcelona test,” explained Andrew Green, Aston Martin’s chief technical officer.

“That was the reason for shaking down tomorrow, so we have time to react.

“Hopefully, you have a good shake down tomorrow and there’s nothing to react to.

“Because the car is absolutely brand new, with no carryover at all, and pre-season testing is really short, and the second test is so close to the first race that it’s going to be almost impossible to react to.

“That’s where we came to with the shakedown date, and it just made sense to launch the day before we had the car.

“But the car’s effectively ready, that was the logic behind it.”

The Aston Martin AMR22 features a number of notable differences from the two other cars revealed thus far.

Most notably are the sidepods, which do not sport the prominent Coke bottle shape like those on the Haas.

That was a conscious choice from the design team, which believes the path it’s chosen offers more development freedom throughout the year.

“There are several routes as far as sidepod design and we’ve explored one route,” Green said.

“I know there are plenty of other routes available.

“One of the design requirements for the car was to give ourselves flexibility.

“I didn’t want us designing a car down a development cul-de-sac, I wanted us to be able to move and be able to research different areas relatively freely in 2022.

“So the ability for us to change the radiator layout in the sidepods is on the table for us.”

The first official test of the new season will be held in Barcelona on February 23, with a second test to be run in Bahrain from March 10.

F1 will then remain in the kingdom for the opening race of the year on March 20.