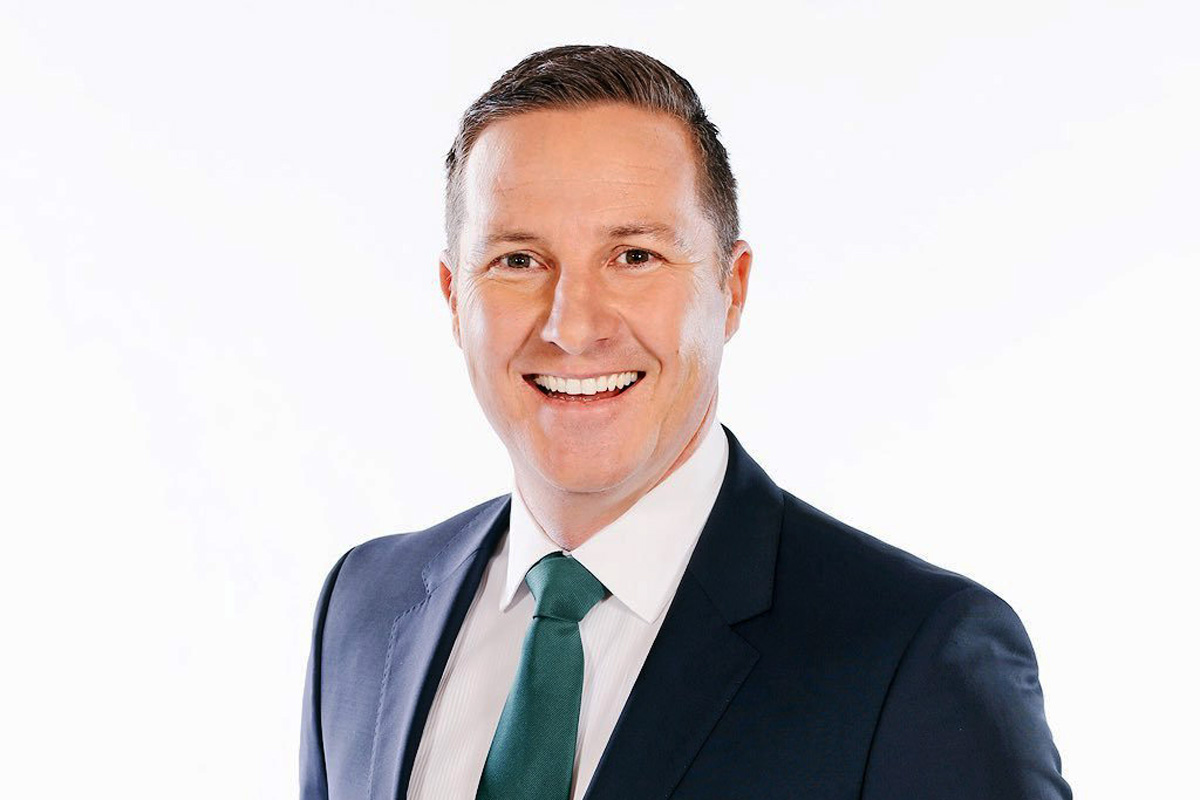 Matt White has been confirmed as the spearhead of the all-new Stan Sport commentary team to cover categories including Supercheap Auto TCR Australia this year.

That will be made up of seven events, including the Hi-Tec Oils Bathurst 6 Hour and Supercheap Auto Bathurst International, plus this weekend’s AWC Race Tasmania.

Speedcafe.com broke the news this week that former Network 10 and Seven Network presenter White would be an integral figure in the new set-up.

“I’m really excited to be part of a new broadcasting era in Australian motorsport and part of such a talented on-air team,” said White.

“The SpeedSeries is different, it’s broad, it’s fun – and we can’t wait to take it to a whole new level with Stan Sport and Nine. I can’t wait to get back into it.”

Rust however will miss Race Tasmania due to travel restrictions in New Zealand, where he resides.

Andrew Janson has been appointed as executive producer, with Supercars Media to provide significant support to the broadcast.

“The Australian Racing Group, in conjunction with our new media and broadcast partner Stan Sport, are thrilled to announce our commentary team for the 2022 SpeedSeries,” said Braid.

“This is arguably the best team of broadcast talent in the country: professional, knowledgeable and dedicated to delivering you, the fans, with the most entertaining and informative motorsport coverage possible.

“It is fantastic to have a broadcaster of the calibre of Matt White join our team. A thorough professional and gentleman, Matt is one of the best in the business and will be a great leader for our team.

“Welcoming Molly Taylor back for her second year with us is also very exciting. She proved that she is just as talented with a microphone as she is driving her race cars, and she is a great asset alongside our team of expert commentators.

“The Stan Sport deal represents an exciting, ground-breaking time for Australian motorsport, and we hope you enjoy the ride as much as we are going to.”

Rust said he was “gutted” to be missing the Symmons Plains action, where TCR, the S5000 Australian Drivers’ Championship and Turtle Wax National Trans Am Series will race, but was happy to continue his relationship with ARG.

“Importantly I was there at the beginning for the first ever round of TCR Australia so I want to continue what we started and to work beside some of the best young callers in the game like Naulty and Craill,” he said.

Stan Sport will broadcast action from Race Tasmania live and ad-free from 13:00-17:00 (local time/AEDT) on both Saturday and Sunday.