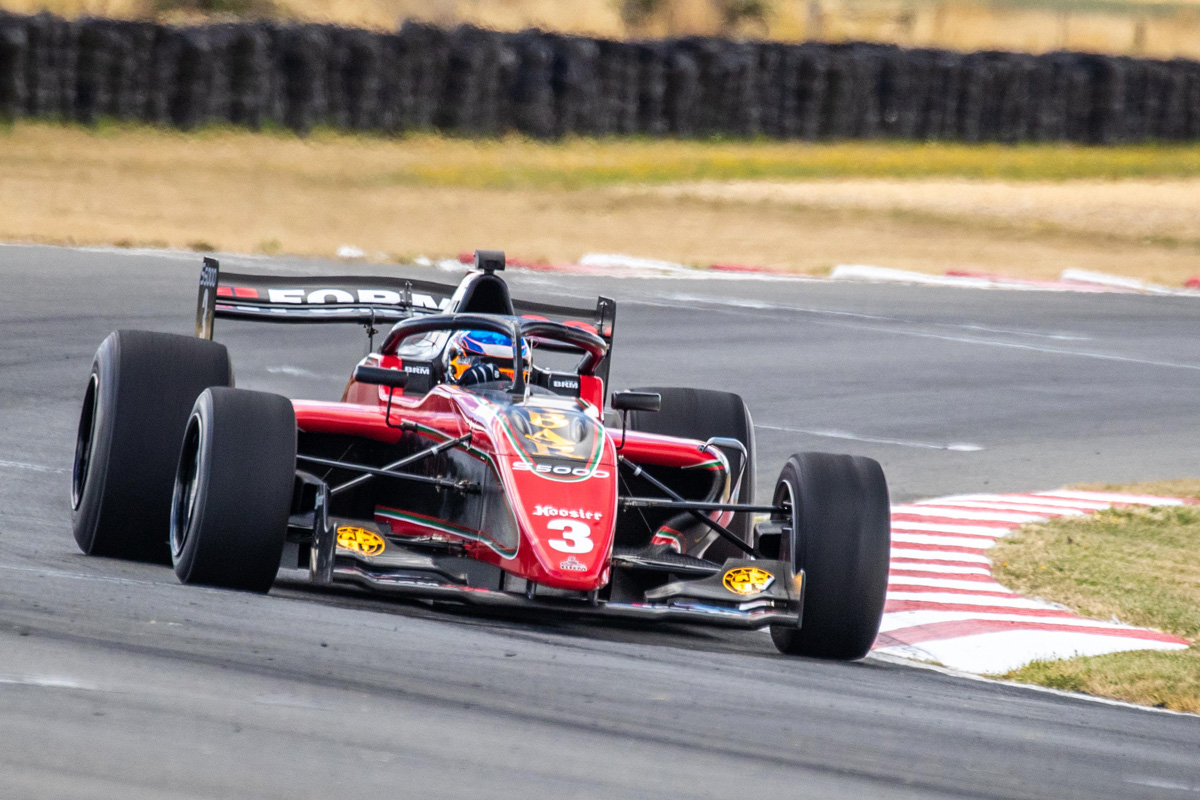 Tim Slade feels more comfortable with his S5000 car following a test day at Symmons Plains in the build-up to this weekend’s AWC Race Tasmania.

Slade was on Monday confirmed as a high-profile addition to the Round 1 field, driving for Team BRM.

The 36-year-old felt he came to grips relatively quickly with the open-wheeler and reported progress on the ergonomics front at the completion of more than 40 laps, having initially suffered forearm pump.

“The first thing I thought was how heavy the steering was, and I thought, ‘Shit! How am I going to get through a 25-minute race?’” Slade said.

“At the time it was all pretty foreign and new.

“We’ve since improved the ergonomics with the steering wheel a little bit, so I don’t have forearm pump now, which is a plus.”

On the whole, Slade was satisfied with the experience.

“You know, you got decent amount of power and I guess it probably is what I was expecting just from watching the cars previously and a bit of onboard.

“That actually isn’t that dissimilar to the Supercar, I guess, with a decent amount of power and, you know, not a heap of grip and it moves around – it’s not just glued to the road.

“I enjoy the challenge of jumping in something different and trying to work it out.

“I’m happy with where we are at so far. I kind of worked out pretty quickly in the first session how to, and how not to drive it. So, it’s good to find that kind of stuff early on.”