Mobil 1 will continue in its co-naming rights capacity with Walkinshaw Andretti United on a multi-year deal, the team has confirmed.

Today the Clayton-based outfit announced Mobil 1 had signed on for 2022 and beyond, taking their relationship out to three decades.

The oil brand has long been associated with the former factory Holden team, first joining forces in 1994 supporting Peter Brock and Tomas Mezera.

That relationship has remained ever since, in that time winning the Bathurst 1000 seven times as well as six Supercars titles (not counting sister Walkinshaw teams for either tally).

“It’s a partnership that runs much deeper than just a sponsorship, it’s a collaboration that we rely heavily upon to achieve our best possible results.

“To be entering year 29 of a partnership this year, and 30 in 2023, is a testament to the trust, loyalty, and commitment of Mobil 1 to our team over the journey, and we can’t thank everyone involved enough.

“People see us as the Mobil 1 team, and that’s something we are very proud of. I can’t wait to see what we can continue to achieve together in the future.” 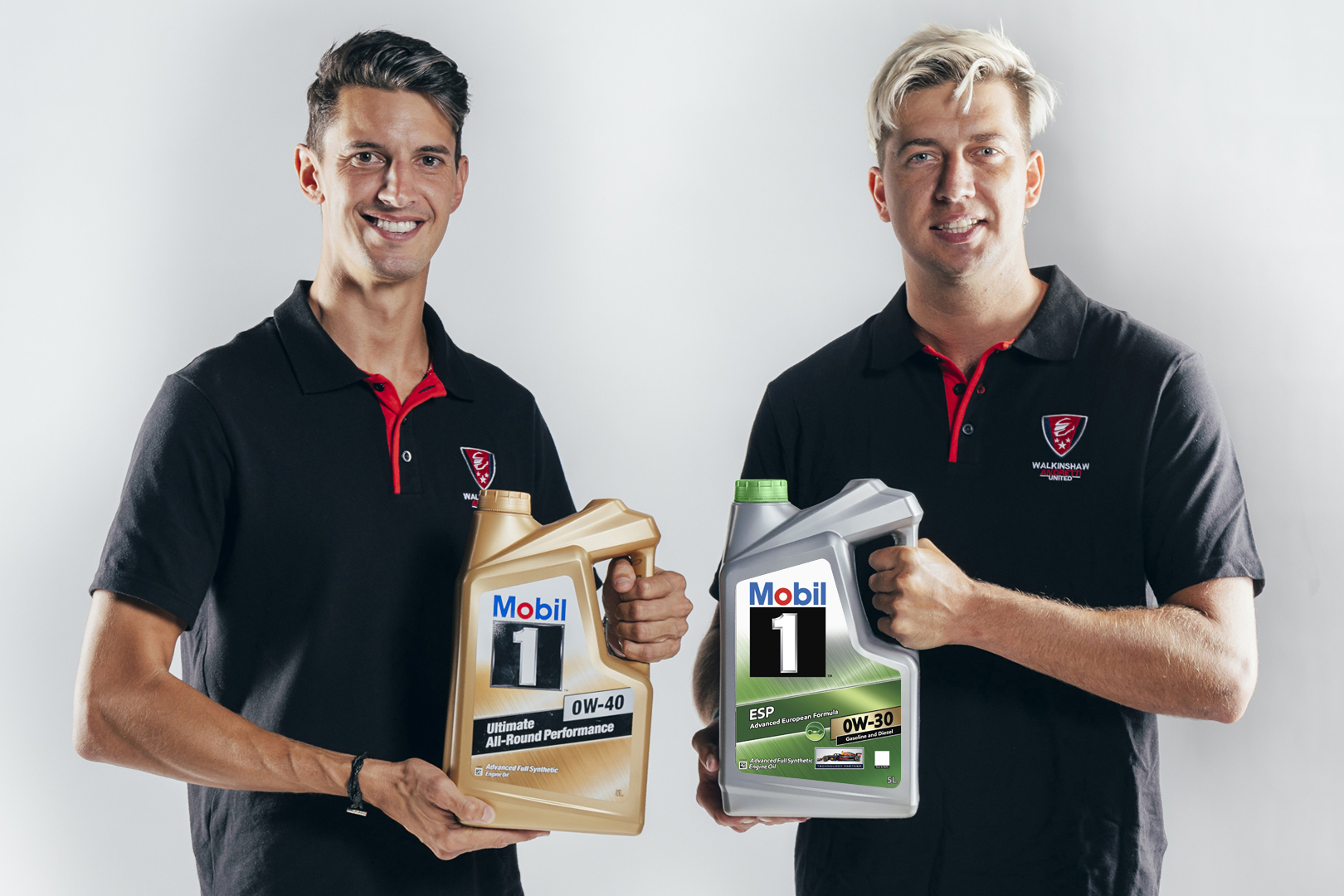 As yet, the team hasn’t announced its other co-naming rights sponsors for Chaz Mostert and Nick Percat.

The Repco Supercars Championship season gets underway at Sydney Motorsport Park on March 4-6 with the Beaurepaires Sydney SuperNight.