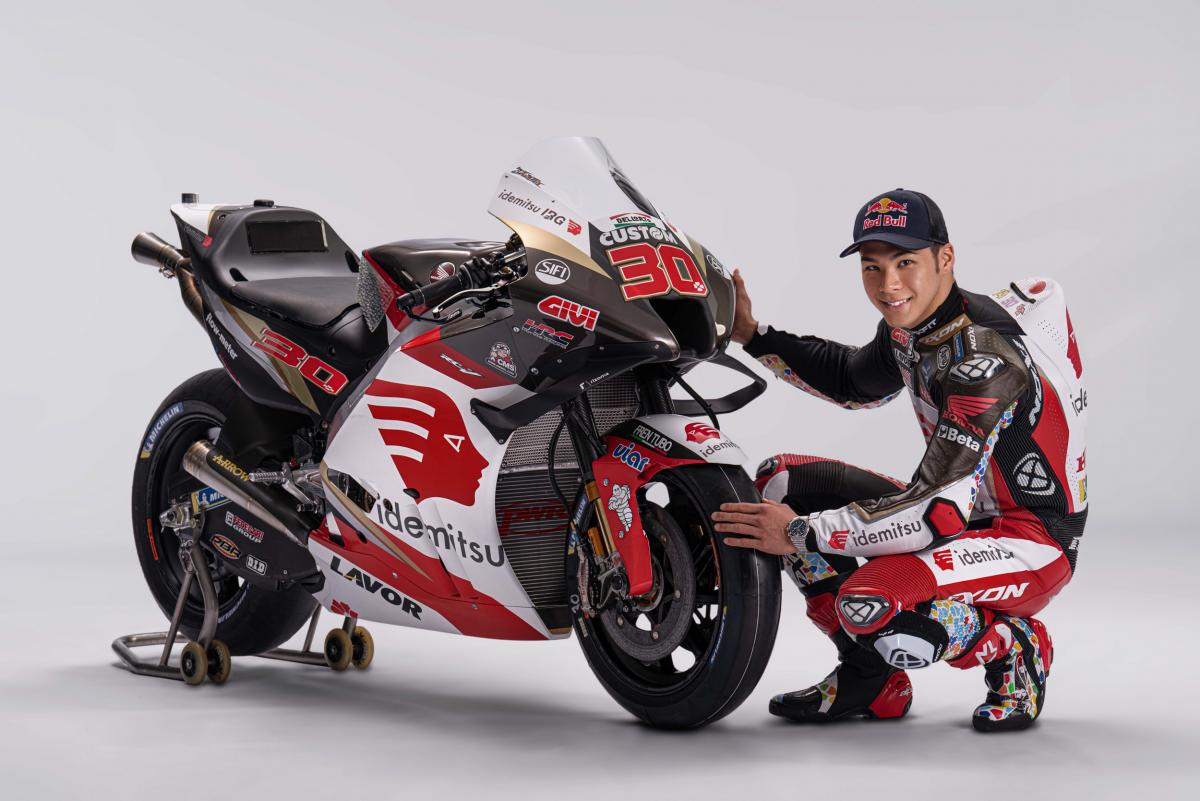 The LCR Honda team has shown off the liveries which Takaaki Nakagami and Alex Marquez will ride with in the 2022 MotoGP season.

Nakagami’s Idemitsu-backed #30 entry is distinguished from last year’s look by a predominantly black fairing, while the paintjob on Marquez’s #73 RC213V is much the same as before.

The unveilings come in the days between the Sepang and Mandalika tests, the latter of which is the last official hit-out before Round 1 of the campaign at Qatar’s Losail. 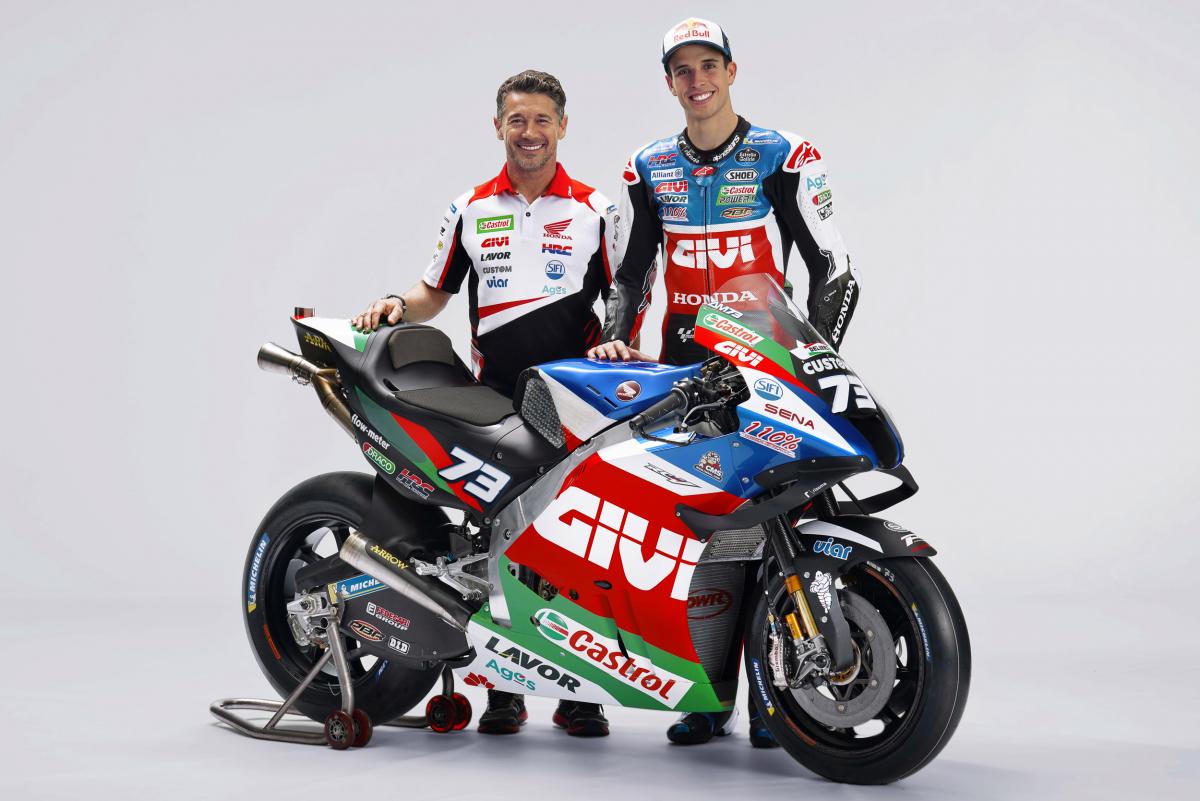 In Sepang, Nakagami ended up 13th-quickest while his Spanish team-mate was 17th on the timesheet.

Last year, they finished the championship in 15th and 16th respectively. 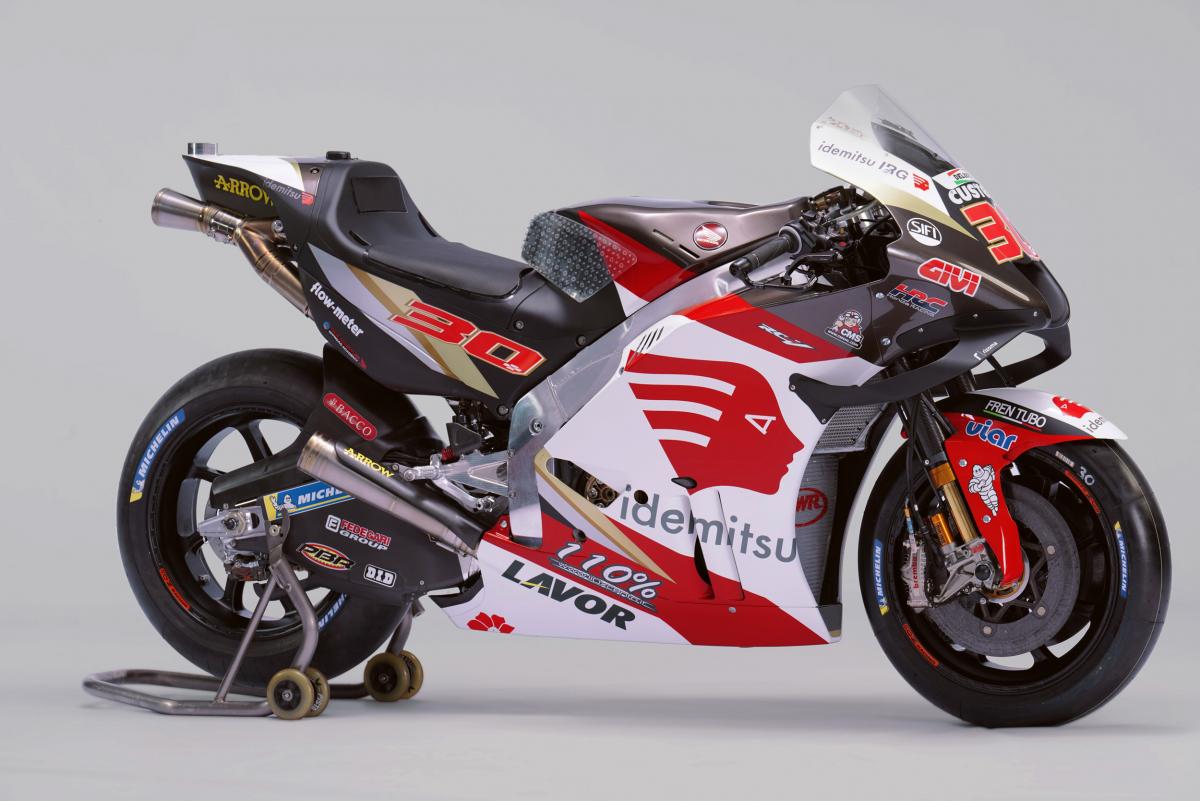